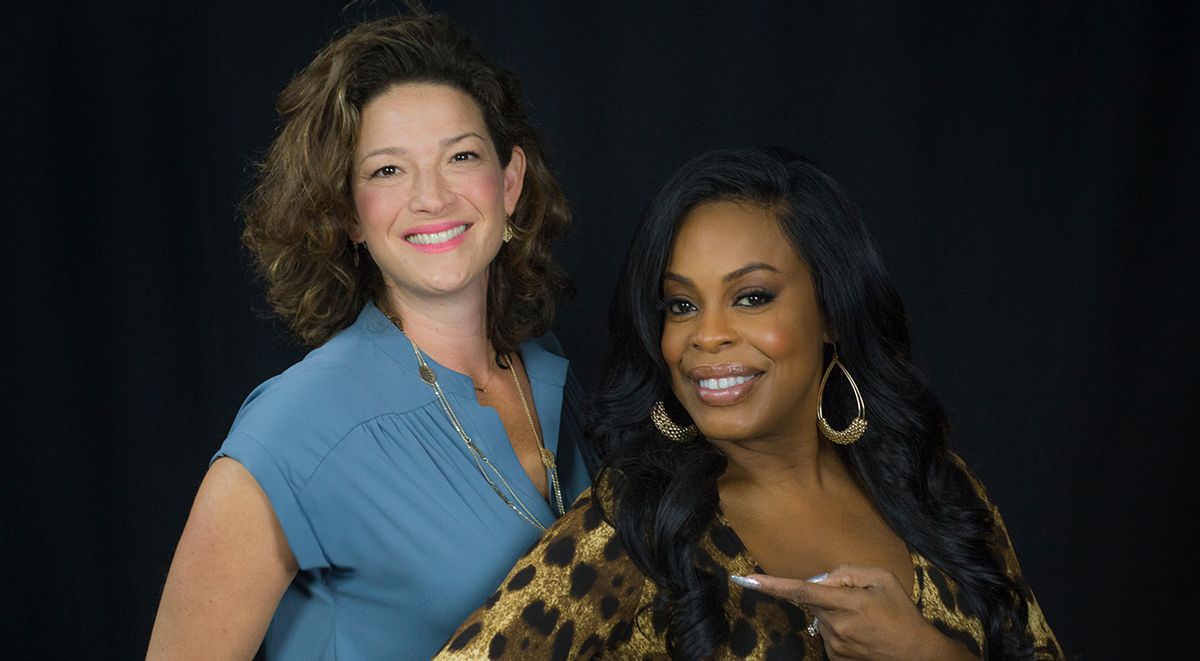 "To be fabulous and on television" was an ambition Niecy Nash discovered early and by all accounts succeeded in immensely, she said recently on "Salon Talks" with Salon's Alli Joseph.

Nash's on-screen roles have been expansive, and she now stars in TNT's drama series "Claws," which will return for season 2 in 2018. But the journey to stardom wasn't a seamless one, as Nash navigated her Hollywood dreams with three kids by her side.

Nash appeared on "Salon Talks" and spoke about her vigorous work ethic over the years, as well as gave advice for up and coming actors. Here are some highlights from the conversation.

On her words to live by:

On advice to upcoming actors:

Aside from the no-matter-what of it all, the one thing that I think that I'd say is that you have to know the difference between a hobby and the call on your life, because those are two totally different things and you will approach it in a different way.

Also too, don't be selfish. If you find out about a casting, or you find out about an audition, share that information with other people who you know are out there trying to do the same thing. Because I find, for me, the more I give in this business, the more I get. It comes back; there's a reciprocity in it that just can't be explained. It just is.

Watch the video above to hear Niecy Nash reveal the moment she knew she wanted to be an actor.