Are transportation jobs doomed with the rise of automation? 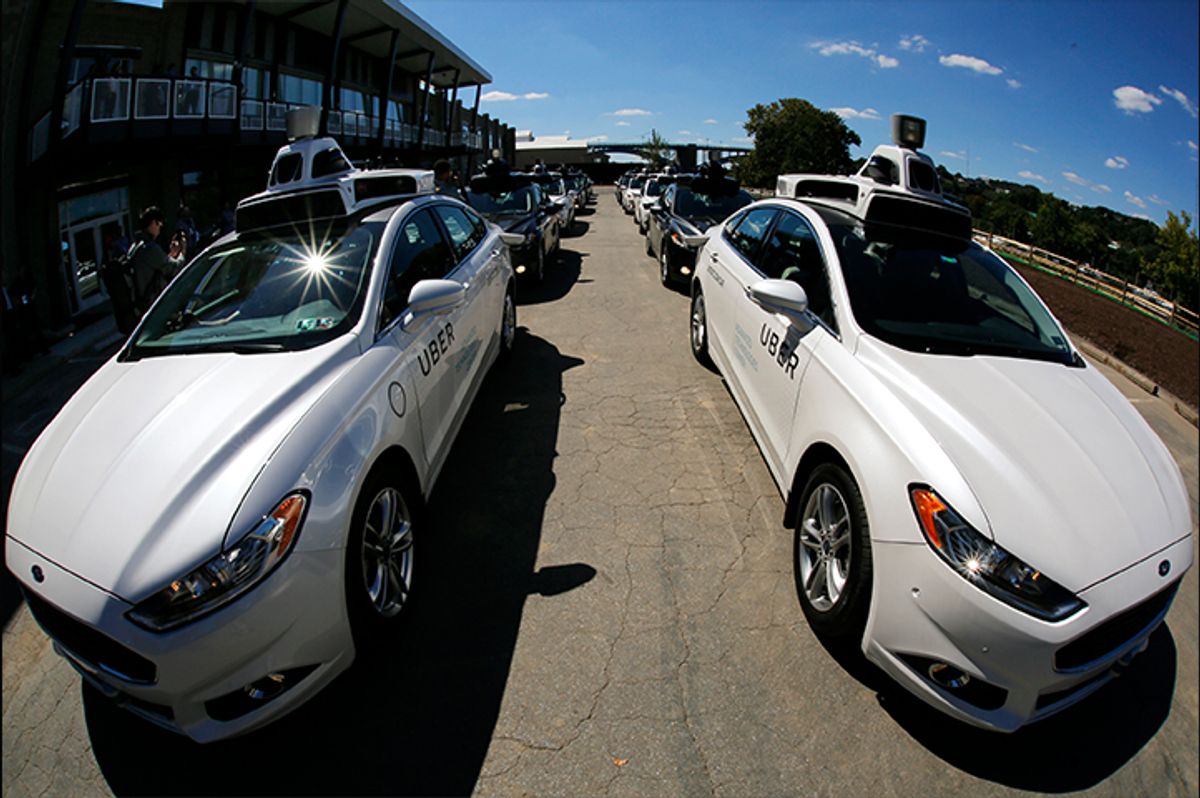 Companies are fast approaching the self-driving revolution, and no employment sector is more in danger than the transportation industry. Although, as former rally race car driver Alex Roy explains, with the rise of automation, "workers have been affected for decades already."

On Salon Talks, Roy sat down with Salon's Alli Joseph to talk about how transportation jobs can be preserved in the future and how the Trump administration has "done worse to nothing" when it comes to addressing automation.

On how to save jobs:

There are companies out there that are going to mitigate this by keeping humans on the loop, but maybe taking them out of the trucks. There's a company called Starsky Robotics and their approach is to have basically a drone operation-type facilities, and have drivers remotely control the vehicles for stretches when the autonomy can't function. There is in fact a truck driver shortage in this country. By getting the drivers out of the trucks and into locations they can remotely operate the vehicles, jobs may not be lost, but they may be shifted. That means automation isn't always a bad thing. What's bad is a lack of education that would enable humans to perform different tasks and use automation to amplify skills and to help the economy overall.

This administration has done worse than nothing. They have not put in place people in the positions to address automation on any level, and the automation panel that was assembled under the prior administration has basically dissolved. That is a catastrophe for the workers in this country on either side of the political spectrum. Elaine Chao, who is the head of DoT [she is Secretary of Transportation], is the wife of Mitch McConnell, who's fighting with Trump. And you can see where this is going, it's going nowhere for workers in this country.

Watch the video above to hear Roy elaborate on how the trucking industry is addressing automation.