If you could edit your child's genes, would you? 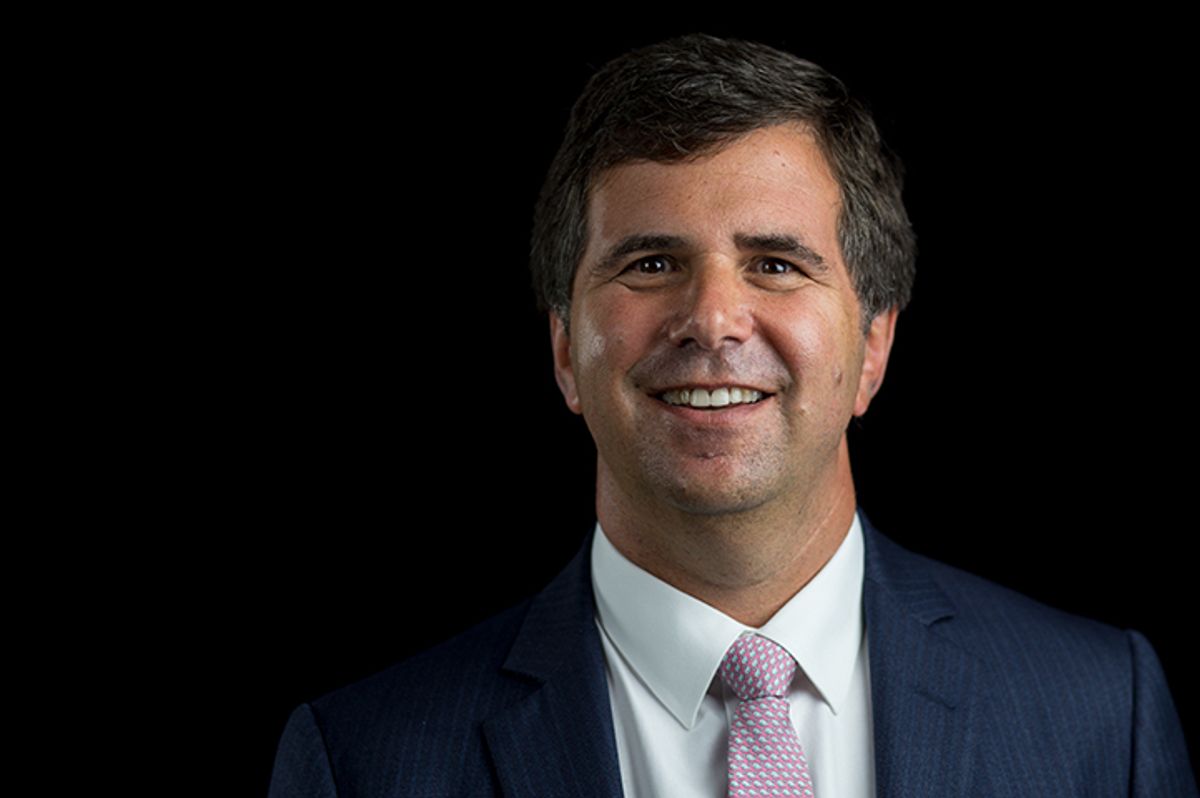 In early August, Nature reported that an international group of scientists used CRISPR–Cas9 gene editing technology to correct a mutation in the DNA in human embryos. The embryos in question were not implanted, but the mere fact that this experiment was successful raises a number of questions about the ethics of rearranging human DNA on the molecular level.

Recently on Salon Talks, Dr. Alan Copperman, the director of the division of reproductive endocrinology and infertility at Mount Sinai Medical Center, laid out both the science and the ethical considerations.

CRISPR really is a mouthful to say. It’s Clustered Regularly Interspaced Short Palindromic Repeats, which basically it’s the genome-editing software. Do you know how when you look at a document and you do a find-and-replace?

What scientists have now done that’s exciting to us is, in an embryo, even in a single-celled embryo, they’ve actually trained these little complexes, these CRISPR Cas-9 complexes, to go in, identify with essentially a molecular scalpel, parts of DNA that are mutations or abnormal.

It’s not that cheap and it’s not that easy, but it’s imminently doable. We just have to make sure that it’s safe and that there are no untoward consequences.

Why does this bring up major ethical considerations?

Watch the interview above to hear Dr. Copperman talk about how the availability of the technology and economic inequality are related. And, check out our full interview on Salon Talks here.