“Things to do to get pregnant”: Why I am afraid to bring a black child into this world 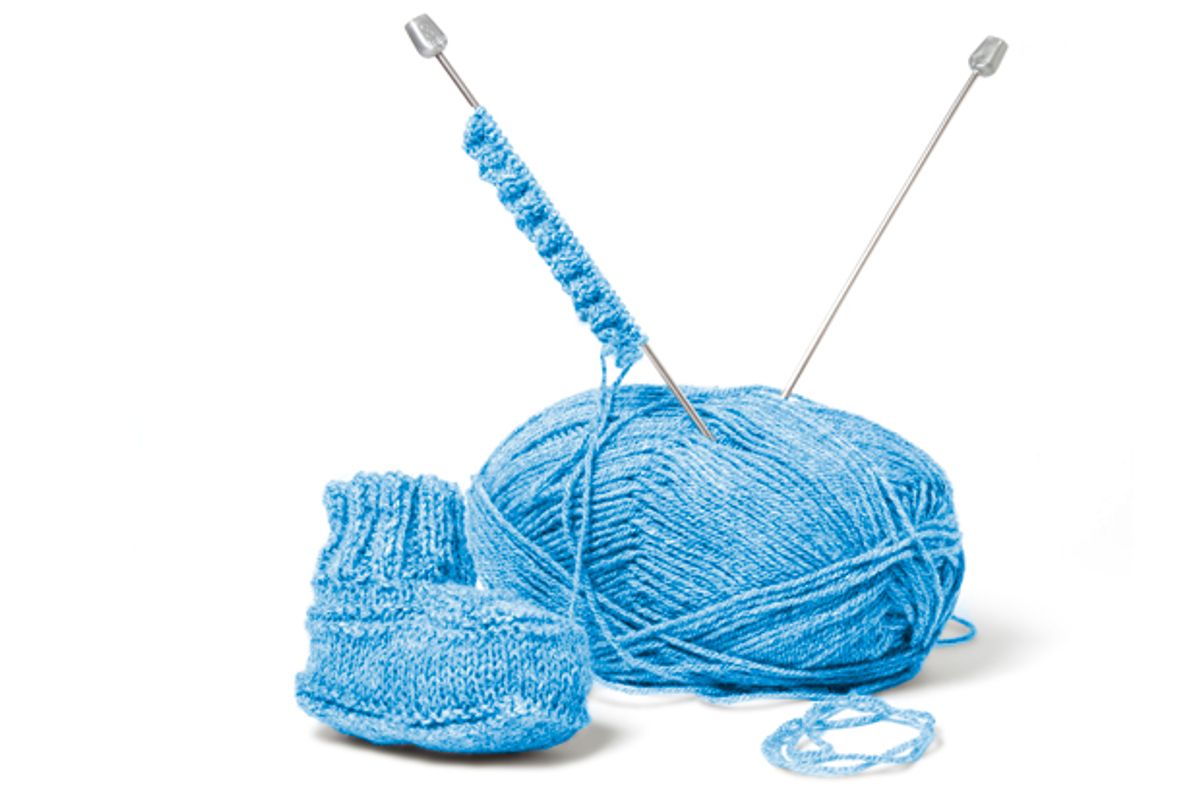 I stopped taking the prenatal vitamins the day Donald Trump refused to denounce Nazis and white supremacists after the rallies and terrorist attack in Charlottesville, Va. While nothing had changed about the racism that has always been so deeply ingrained in our country, I was not prepared for the onslaught of violence. I had not expected to see reports of a woman’s murder in plain view of the police and television cameras, though everything that’s happened in this country since Donald Trump was elected should have told me that this was the inevitable. Had I been prepared, I might have saved myself money and time; I might not have begun this summer with the intention of trying to get pregnant by December.

The week after the rally, I made an effort to get out of my house. I met with students, went to lunch with colleagues, had drinks with other writers. I tried to act and feel normal. After every social encounter I went back home, curled up on the couch, and watched pundits talk for hours about America’s homegrown terrorists. During that week, I replayed the press conferences. I left the television on MSNBC, which was all Charlottesville all day. I occasionally flipped to Fox, which had become the new voice for the preservation of the Confederacy. I read the comments and then I read them again. I didn’t write, I barely slept, I eyed the bottle of vitamins on my coffee table and suppressed the urge to throw them away. I drank a bottle of wine and made another list.

On the fifth day after the rally in Charlottesville, I stayed up until 3 o’clock in the morning watching the news until I was overcome with the same fear and feelings of devastation I’d last experienced after the election. I woke up my husband with sobbing and incoherent pleading that we should go — that we should make plans to get out of the country — similar to the pleas I’d made in the aftermath of the election. I told him that his whiteness would not shield our children from the hatred we see on a daily basis. I begged him to take me away even though I knew we had nowhere else to go and it was the middle of the night. He tried to console me, unsuccessfully. I know he understands and certainly shares my fears, but the parts of his lists that don’t overlap with mine focus on the things that I’ve pushed to the back of my mind because at 37, time is no longer on my side. His lists are about finances and his own readiness to parent. When I calm down and he falls back into a light sleep, I make another list.

Every Time This Country Has Reminded Me of How Little It Values Black Lives: An Incomplete List

Two days after George Zimmerman was acquitted for the murder of Trayvon Martin, I couldn’t sleep, so I wrote for the first time of the fear I felt about bringing a child into this world. I was 33 years old — two years away from getting married, two years away from leaving Baltimore for my dream job back in New York City, two years away from Freddie Gray's death — and already I was having doubts about motherhood, the kind of doubts I’d never had in my 20s when, if I had made a list of why I wasn’t going to have children, it would have looked something like this:

There are two distinct events that changed the way I began to reevaluate whether or not I wanted to become someone’s mother. The first was the election of Barack Obama, which for me served as a symbol that maybe this country of ours was making some progress on equality, that if I were to bring a child into this world I could say to that child: “You can be anything you want to be in this world; you can, in your black skin, be the president.” The second thing, the thing I probably found as improbable as an African-American president, was that I fell in love. It wasn’t that I didn’t want to have children, it’s that deep in my subconscious I didn’t want to have them in the America I knew. I didn’t want to have children alone.

In 2013 I wrote, “My white friends are so lucky. They can have babies who will likely never find themselves in Trayvon Martin’s position,” lying supine on the ground with a gun in their face because they wore the wrong skin color and a hoodie. In 2017, parenting while white looks like a luxury that my husband and I will never be able to afford. I imagine that my white friends, as they embark on the adventure of parenting, make lists about the many things that could at a moment’s notice cut short a young life. When my friends Jen and Patrick had their first baby, they asked everyone who planned to come in contact with the baby for the first year to get a whooping cough vaccination (there had been an outbreak where they lived). I remember being willing to comply because I love these people and because I had the luxury of health insurance. But I also thought I was missing something, that maybe black parents are so concerned with the violence our children meet in the streets we forget to ask our friends and families to properly inoculate themselves before we expose our children to the dangers we can’t see.

A List of Things I Imagine White Parents Do in Preparation for Bringing a Baby Into the World. Aka A List I’d Make Reflective of my Proximity to Whiteness

I make the above list not because I think that those actions are limited to the realm of white people, it’s just that they had never crossed my mind before. No one in my family has given birth with the aid of a doula, and I’m certain if I ever made mention of my intention to do so my mother would sweetly say the phrase she’s used to describe me since my first year at Sarah Lawrence: “Oh, Khaliah, you’re so bohemian.” I make that list because it forces me to confront the fact that the lists I make are so diametrically opposed to the lists I want to make if I can get past my fears, if I am ever fortunate enough to start a family with my husband. I want to make lists of nursery needs, birthing plans and baby names. I don’t want to add to the lists I’ve already started making, though I know I will have to add line after line. America hasn’t learned its lesson yet; black bodies are still expendable.

My friend Amanda calls when I’m in the middle of writing this essay. I tell her how I’ve been feeling, what the last week has meant to me. We worry that the political climate is traumatizing us all, and we wonder what scars we will carry years after Donald Trump is no longer in office. We talk about the effect he is having on children of color. Amanda is the mother of two beautiful, brilliant and funny black boys; she tells me that she walks around with her stomach in knots for the things that her babies will endure simply for existing. She tells me a story of how her older son, Aaron, once ran up their street in Bed Stuy only to have his younger brother, Jacob, shout, “Brother, stop running! The police will kill you!” Jacob is 7 years old. Amanda’s fear and the lists she has made over the years mirror my own; they’re a reminder than even if I manage to keep a baby alive and into adolescence and adulthood, I’ll still add to the lists that I began making long before it was ever born.

After talking to Amanda, I am more hopeful. Not because I think anything will change in the next few months or even years, but because in the moments when she’s not telling me of her fears, she talks about her children with such joy, that I want to know what that feels like. Before she ends the call, she tells me what many friends have said to me in the last week: “You know, you should go ahead and have a baby. All this writing and talking about it, it will probably happen anyway.” She laughs and hangs up the phone. I half hope she’s right. It’s the reason I haven’t tossed that bottle of vitamins in the garbage. I want to take them, but I’m angry that the country where I was born, where I make my home, has filled me with so much doubt that I don’t know when I will be able to twist off that bottle cap and start a regimen that might bring something new and innocent and black into a world that doesn’t want to love it.

Khaliah Williams is a graduate of Sarah Lawrence College and received her MFA from the Iowa Writers’ Workshop. Her fiction has been published in Hawaii Women’s Journal, Frontier Psychiatrist, and Day One, and her non-fiction at Buzzfeed, American Short Fiction and Book Country. She is a current fellow at the Kimbilio Center for African American Fiction and an Instructor and Advisory Board member of Writers in Baltimore School. Originally from Philadelphia, she lives and works in Brooklyn, NY. She is at work on a novel and collection of short stories.