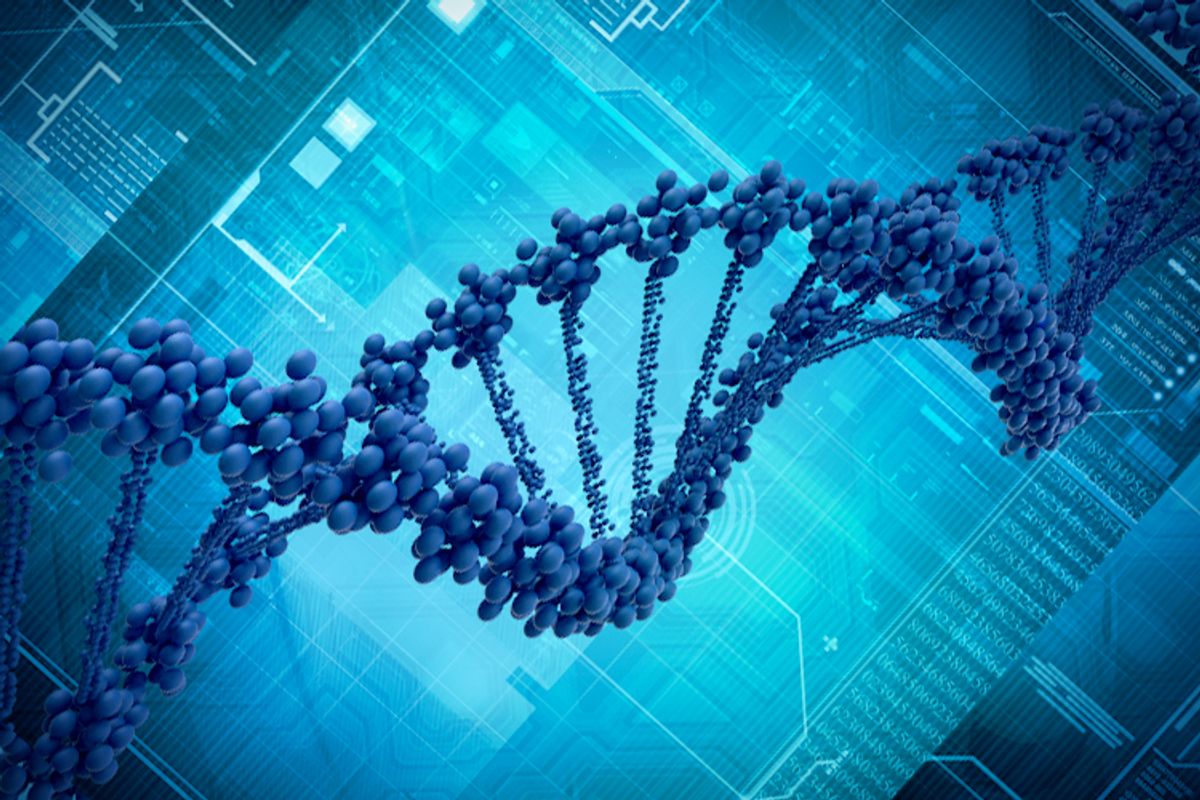 Switzerland-based Novartis, which makes the innovative therapy, announced that the drug will cost nothing if patients fail to benefit in the first month.

The Food and Drug Administration approved the therapy, called Kymriah, in children and young adults with acute lymphoblastic leukemia whose disease has come back in spite of previous treatments. These patients typically have a poor prognosis, surviving three to nine months, according to Novartis.et

In the study that led to Kymriah’s approval, 83 percent of patients went into remission within three months, according to the FDA. Novartis estimates about 600 patients a year would be eligible for the treatment, which belongs to a class of drugs known as CAR T-cell therapies.

“We’re entering a new frontier in medical innovation with the ability to reprogram a patient’s own cells to attack a deadly cancer,” said Dr. Scott Gottlieb, the FDA commissioner. “New technologies such as gene and cell therapies hold out the potential to transform medicine and create an inflection point in our ability to treat and even cure many intractable illnesses.”

Novartis officials said it is working with 20 hospitals to provide Kymriah within a month. Eventually, the therapy will be offered at 32 sites, the company said. The first patients could be treated within days. The company is carefully training hospitals and staff to provide the treatment, which can cause a life-threatening immune reaction, as well as long-term complications.

Novartis said that it priced its drug based on several considerations. British health authorities have said a price of $649,000 for a one-time treatment would be cost-effective given Kymriah’s significant benefits. Novartis also considered the cost of bone-marrow transplants, which are currently given to many leukemia patients whose cancer relapses. Those transplants can cost up to $800,000, Novartis said.

Dr. Stephan Grupp, a researcher at Children’s Hospital of Philadelphia who helped test Kymriah in early studies, said he hopes the therapy could eventually replace bone-marrow transplants for these young patients. It would spare them serious and long-term side effects of a transplant, such as problems caused when the immune system attacks transplanted cells, he said. Some children who’ve received Kymriah have already received a transplant. For others, Kymriah serves as a “bridge to transplant,” keeping them alive longer enough to undergo this therapy.

An advocacy group called Patients for Affordable Drugs recently met with officials at Novartis to ask it to set a “fair” price for the drug, whose early development was supported by $200 million in federal research grants.

David Mitchell, a multiple myeloma patient and president of the advocacy group, described the drug’s price tag as “excessive.”

“Novartis should not get credit for bringing a $475,000 drug to market and claiming they could have charged people a lot more,” he said. “The drug pricing system in America is completely broken. Until policy in this country changes, the vicious cycle of patients struggling under high drug prices will continue.”

The FDA also is considering a CAR T-cell therapy from California-based Kite Pharma. Gilead Sciences — which has been criticized for the $84,000 price tag of its hepatitis C drug — announced Monday that it will buy Kite for $11.9 billion.

Novartis officials said that they will offer a patient assistance program to help people with out-of-pocket costs.

Experts have noted that hidden costs could further add to patients’ financial burdens.

Beyond the cost of the procedure, patients would need to pay for traditional chemotherapy, which is given before CAR T-cell therapy to improve its odds of success. They would also have to foot the bill for travel and lodging to one of the hospitals equipped to provide the high-tech treatment.

Because patients can develop life-threatening side effects weeks after the procedure, doctors will ask patients to stay within two hours of the hospital for up to a month. In New York, even budget hotels cost more than $200 a night — an expense not typically covered by insurance. Patients who develop a dangerous complication, in which the immune system overreacts and attacks vital organs, might need coverage for emergency room care, as well as lengthy stays in the intensive care unit.

Doctors don’t yet know what the full range of long-term side effects will be. CAR T-cell therapies can damage healthy immune cells, including the cells that produce the antibodies that fight disease. Some patients will need long-term treatments with a product called intravenous immunoglobulin, which provides the antibodies that patients need to prevent infection.