The EPA is getting political: A Trump campaign aide will now be signing off on grants

John Konkus has little background in environmental policy, but he's in charge of approving the EPA's disbursements 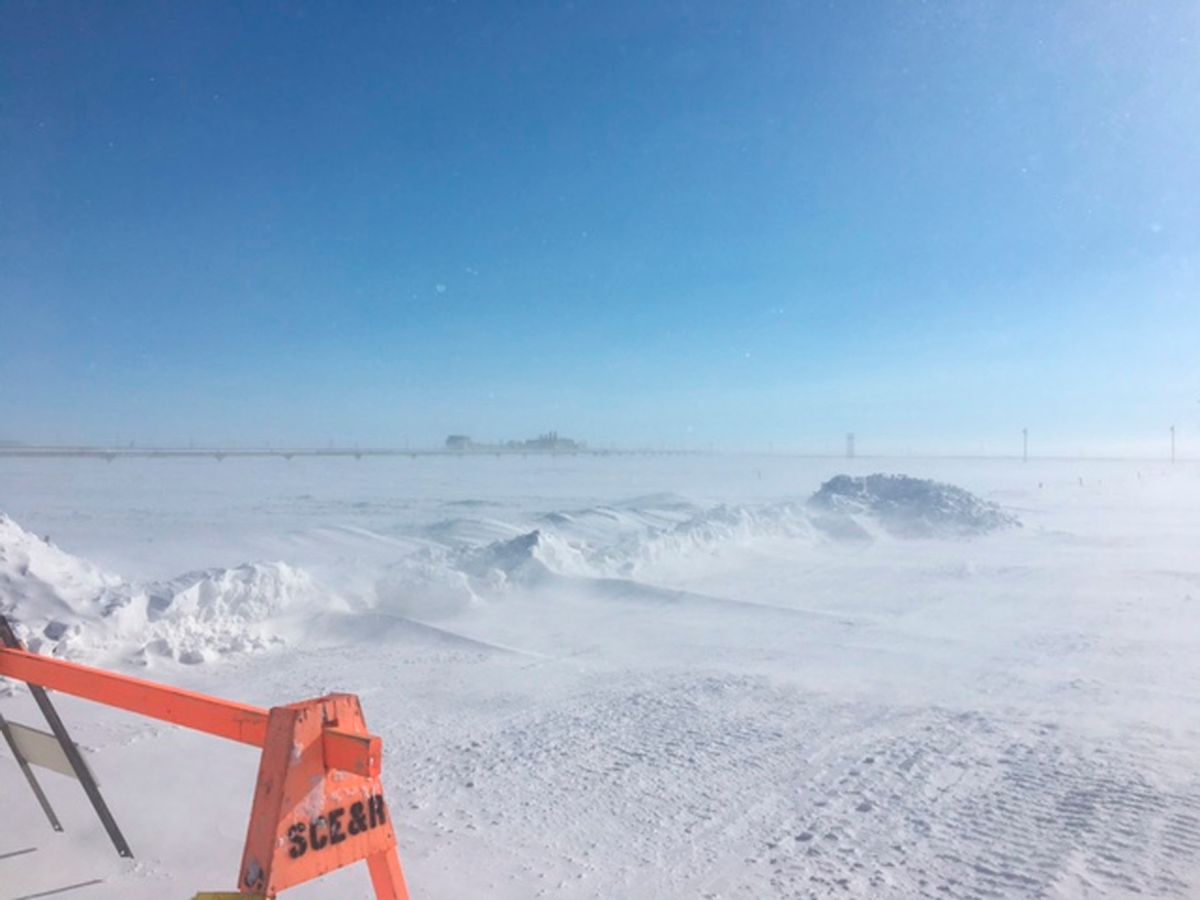 A politically-appointed public affairs officer who has little background in environmental policy has the sole authority to approve the EPA's funding of grants and awards. John Konkus, a former Trump campaign aide, has been using this new authority to veto any grants related to climate change.

According to The Washington Post, Konkus has cut $2 million of grant awards to universities and nonprofit organizations. The state of Alaska has lost out the most thus far.

EPA spokesperson Liz Bowman downplayed concerns involving Konkus' politicized influence, writing in an email to the Post that grant decisions "ensure funding is in line with the Agency’s mission and policy priorities. We review grants to see if they are providing tangible results to the American people.”

Former EPA head and Republican Christine Todd Whitman criticized the role of Konkus, telling the Post, “We didn’t do a political screening on every grant, because many of them were based on science, and political appointees don’t have that kind of background.” Whitman said she could not recall a time when a political appointee offered input on a grant, let alone determine whether or not a grant would receive funding.

Konkus is a longtime Republican politico from Florida who served as Trump’s Leon County campaign chairman. He previously worked as a consultant for Florida lawmakers. Konkus joined the EPA in February to work on communications issues, Politico reported at the time.

In a recent letter obtained by the Post, Democratic Sen. Tom Carper, who is the ranking member of the environment and public works committee, asked EPA head Scott Pruitt to outline which grants were now under consideration of political review.

The Environmental Working Group, a nonprofit that specializes in research and advocacy in the areas of toxic chemicals, agricultural subsidies, and corporate accountability, released a statement denouncing the EPA's chain of command.

“Administrator Pruitt has given this former political operative a startling level of authority to play god with resources that could be used to clean up contaminated water in Flint or the chemical spill in Houston,” said EWG President Ken Cook. “That is an enormous amount of power for someone who has no apparent expertise in public health or environmental protection, but it shouldn’t come as a surprise: neither does Pruitt.”