Another right-wing trope goes down in flames 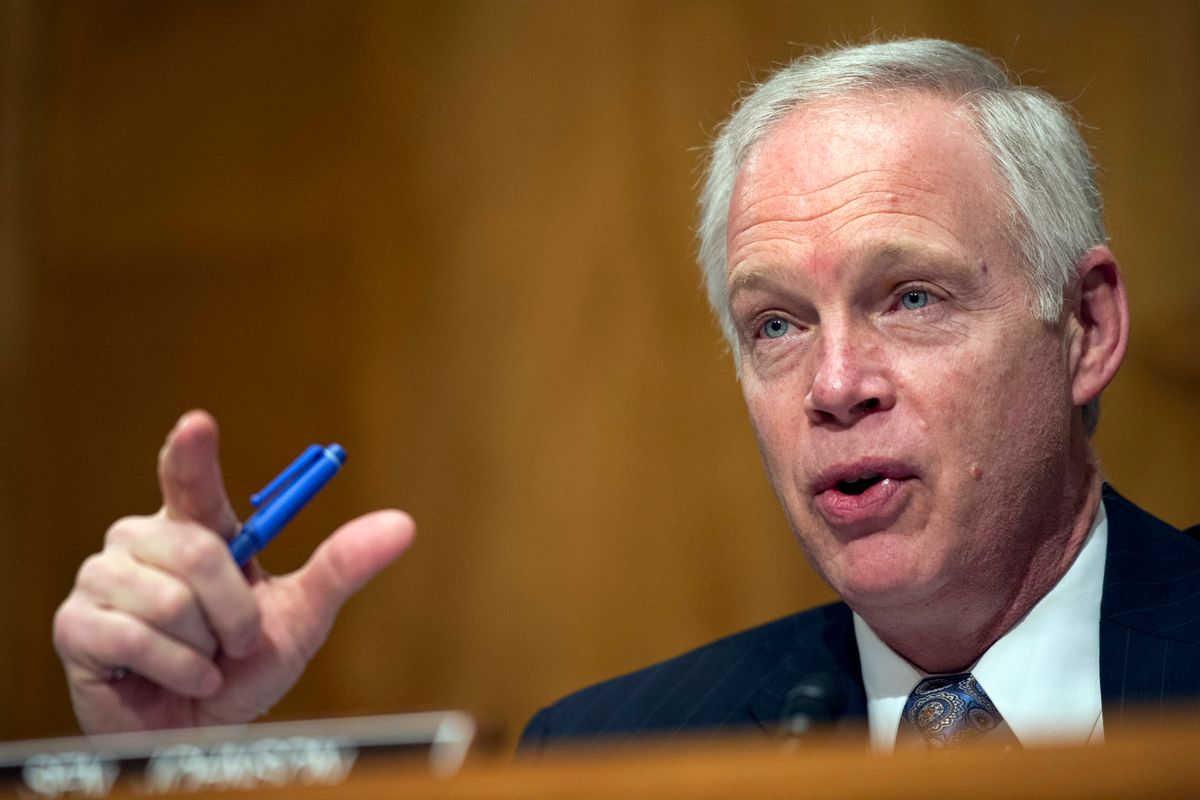 Conservative Obamacare foes desperate for a new angle of attack on the increasingly popular health care program have come up with an intriguing new theory: The expansion of Medicaid to low-income adults under the Affordable Care Act may be driving the opioid epidemic.

For the right, tying "failed socialist" Obamacare to the drug epidemic is a two-fer. They get to decry the very notion of government programs as something good for society and they get to link "bleeding heart" efforts to help poor people with outcomes that actually hurt them.

The notion began circulating in the conservative media echo chamber after the Health and Human Services Department did a private analysis for Sen. Ron Johnson, R-Wis., that said the opioid overdose rate rose nearly twice as much in states that expanded Medicaid under the ACA than those that didn’t.

"These data appear to point to a larger problem," Johnson wrote. "Medicaid expansion may be fueling the opioid epidemic in communities across the country." Johnson pulled up just short of blaming Medicaid, saying more research is needed.

But if Johnson was looking for help from fellow Obamacare foe and Health and Human Services Secretary Tom Price, it wasn't exactly forthcoming. HHS wouldn't address questions about Johnson's analysis and instead issued a statement saying "correlation does not necessary prove causation," but that, yes, more research would be helpful.

But based on what we know so far, here are four reasons the charge that Medicaid is fueling the opioid epidemic is bogus.

That's according to Temple University economist Catherine Maclean and Brendan Saloner of Johns Hopkins Bloomberg School of Public Health, who recently published a paper on Medicaid expansion and drug treatment: "Medicaid-reimbursed prescriptions for medications used to treat Substance Use Disorders in outpatient settings increased by 33% in expanding states relative to non-expanding states. Among patients admitted to specialty SUD treatment, we find that in expanding states Medicaid insurance and use of Medicaid to pay for treatment increased by 58% and 57% following the expansion. In an extension to the main analyses we find no evidence that the expansions affected fatal alcohol poisonings or drug-related overdoses," they wrote.

"Medicaid is doing its job," she told the Associated Press this week. "As more time passes, we may see a decline in overdoses in expansion states relative to non-expansion states."

2. States that expanded Medicaid did so in part because they already suffered higher overdose rates.

That same research by Maclean and Saloner also found that overdose rates were higher to begin with in states that expanded Medicaid. That suggests that pre-existing drug problems may have played a role in states deciding to expand Medicaid so they could leverage more federal money to fight addiction.

Republican labor economist Craig Garthwaite of Northwestern University's Kellogg School of Management told the AP that such a desire helped propel Ohio Republican Gov. John Kasich toward expanding Medicaid. When Kasich talks about why, he said, "it has a lot to do with mental health and substance use disorders." The claim that Medicaid is fueling opioid overdoses is "fundamentally flawed," Garthwaite added.

In other words, overdoses aren't increasing because of Medicaid; instead, Medicaid is expanding in part because of an effort to reduce overdoses.

3. Counties where insurance coverage has expanded the most have seen smaller increases in overdose deaths than those with smaller coverage gains.

A recent analysis by Vanderbilt University economist Andrew Goodman-Bacon and Harvard researcher Emma Sandoe compared trends in drug-related deaths at the county level, contrasting counties that had high levels of uninsured residents pre-ACA with those that didn't. Under the theory that Medicaid expansion is causing increased overdose deaths, we would expect to see the largest increase in deaths in those high-insured counties because that's where more people took advantage of expanded Medicaid. But that wasn't the case:

In other words, the more people on expanded Medicaid, the lower the rate of increase in overdose deaths.

4. The Medicaid theory lumps all opioid overdose deaths together when many are not caused by prescription opioids.

"It's worrisome because this is the type of numerical evidence that's used to propose bad policy," Garthwaite told the AP.