When listeners of Le Batard's show bombarded him with texts claiming racism was fake, the host pushed back 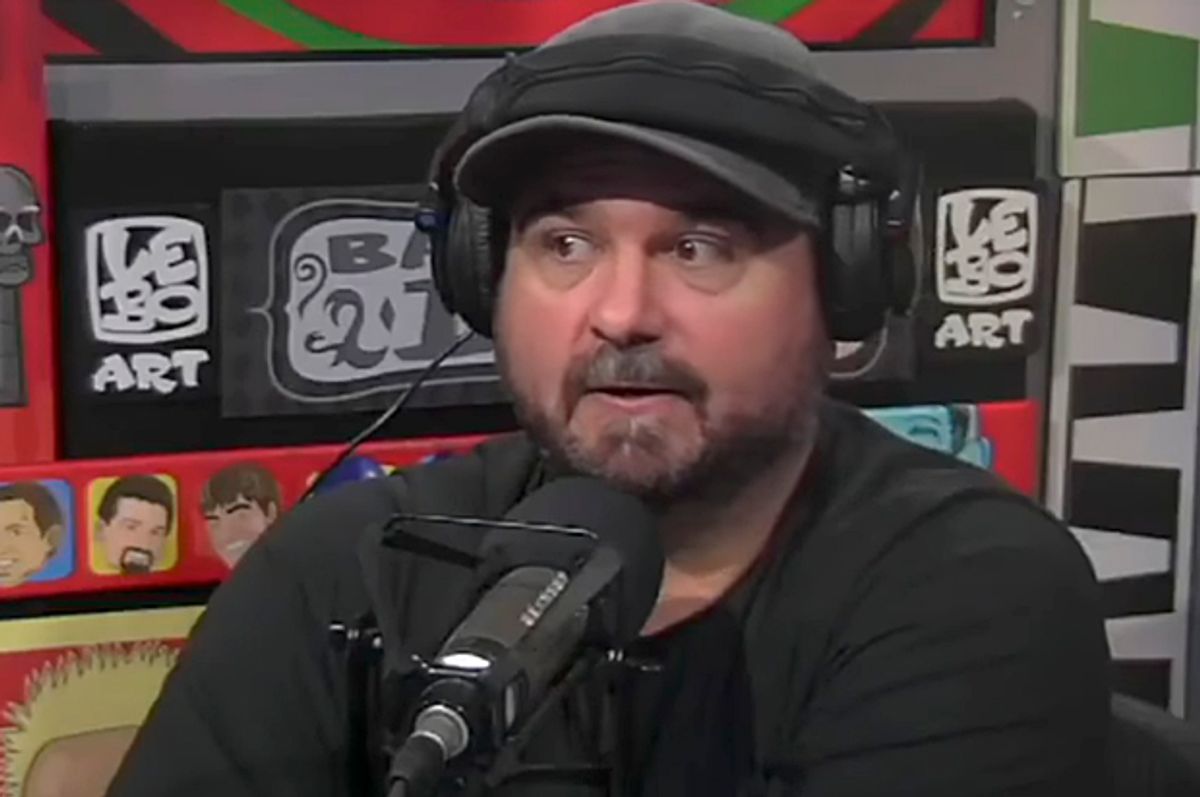 Just like the world of U.S. politics, the American sports community is dealing with the national virus that is racism. ESPN radio host Dan Le Batard experienced it first hand on Wednesday after he broke the news of Michael Bennett's arrest on his radio program.

Le Batard read Bennett's statement on the incident, one in which he describes being racially profiled and treated with excessive force by Las Vegas police following the Mayweather-McGregor fight last month.

Instead of hearing compassion or empathy from his listeners, Le Batard's ESPN studio was flooded with hate mail and angry texts. Le Batard read a brief sample of the outrage.

"You cannot possibly believe that Bennett B.S. story, Dan," one text purportedly said. "What a bunch of [bleep]. Shut up you and shut up Bennett," another said. "Shut up fat-face LeBatard," a third one added. "I still haven't found the racists who sprayed LeBron's gait. This is all made up. Liberal sheep lier. Shut the [bleep] up." "You are being so over dramatic and so is Michael Bennett," a fourth message went.

The last insensitive response Le Batard read was perhaps worse of them all: "Why is it O.K. to be racist towards white people?"

An emotional Le Batard immediately clapped back at his listeners, offering one of the most candid discussions this year on the race problem in America.

Le Batard said he would prefer indifference from his listeners than the fury he heard. "None of you would want this. If it were you on the end of those handcuffs, man, this is not what you would want to be met with," he said. "If it was you who had been treated unfairly, who came home after work and told your wife, or your parents, how you were treated unfairly, you would not want their response to be, 'Prove it.'"