The DoJ argues that a Denver cake shop owner could deny services to a same-sex couple, because religion 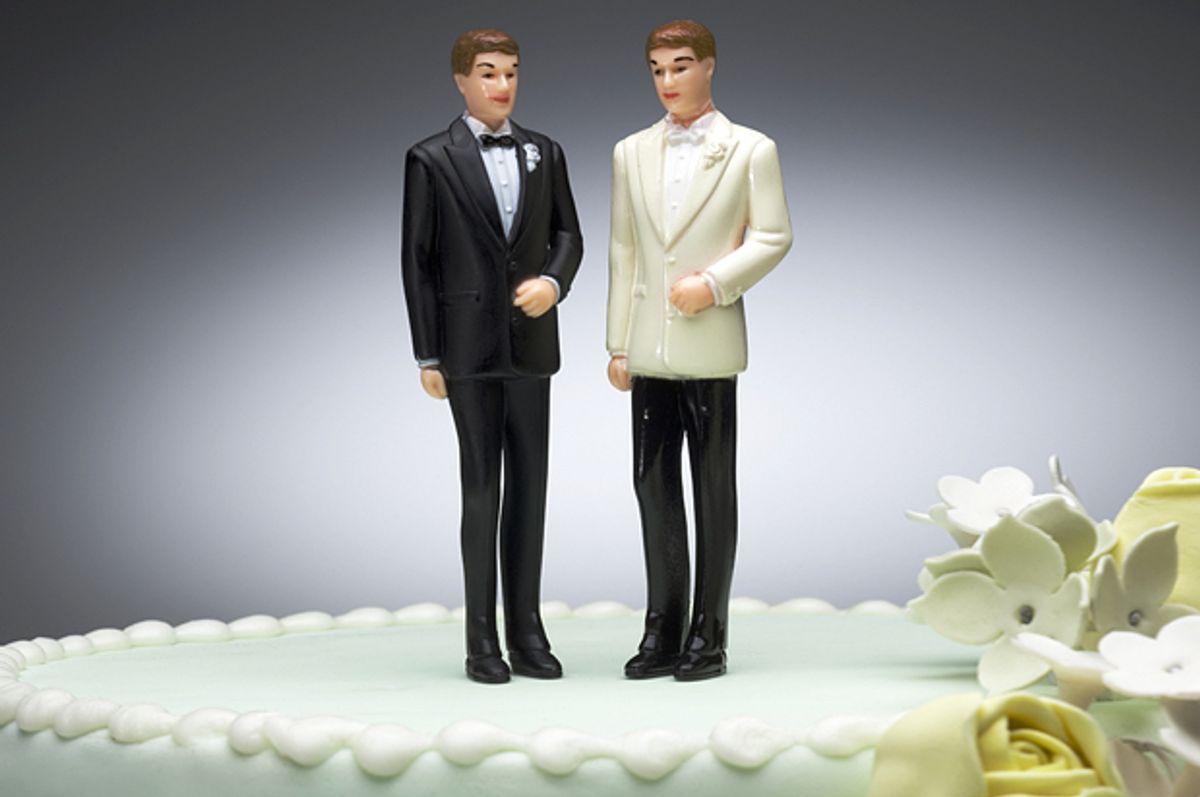 The Trump administration has been taking stances in various LGBT rights cases since the president took office and those stances have usually been against the LGBT community. And the Department of Justice's most recent argument may just take the cake.

The Department of Justice is taking the side of a Colorado baker who was sued by a same-sex couple for whom he refused to bake a cake. On Thursday, the Justice Department filed a brief defending the baker in the case, Masterpiece Cake Shop v. Colorado Civil Rights Commission, according to the New York Times.

“Forcing Phillips to create expression for and participate in a ceremony that violates his sincerely held religious beliefs invades his First Amendment rights," the Justice Department said in its brief.

This decision falls in line with the Trump administration's rapid shift from the Obama Administration's progressive work for the LGBT community. So far this year the new administration has banned transgender people from the military, said that LGBT people were not protected against discrimination in the work place under the Civil Rights act of 1964, and nominated an opponent of gay rights as religious ambassador.

According to the ACLU, David Mullins and Charlie Craig alleged that Phillips denied them services when the couple ordered a wedding cake from him in July 2012. They claimed that, according to Colorado State Law, they were denied services because of their sexual orientation. That law also prohibits denying anyone accommodations based on race, sex, marital status or sexual orientation. The Colorado Civil Rights Commission agreed, ordering Phillips to provide “comprehensive staff training” about discrimination.

The Supreme Court announced in June that it will review the decision from the Colorado Court of Appeals.