Florida Republican refuses to resign after gruesomely violent past uncovered 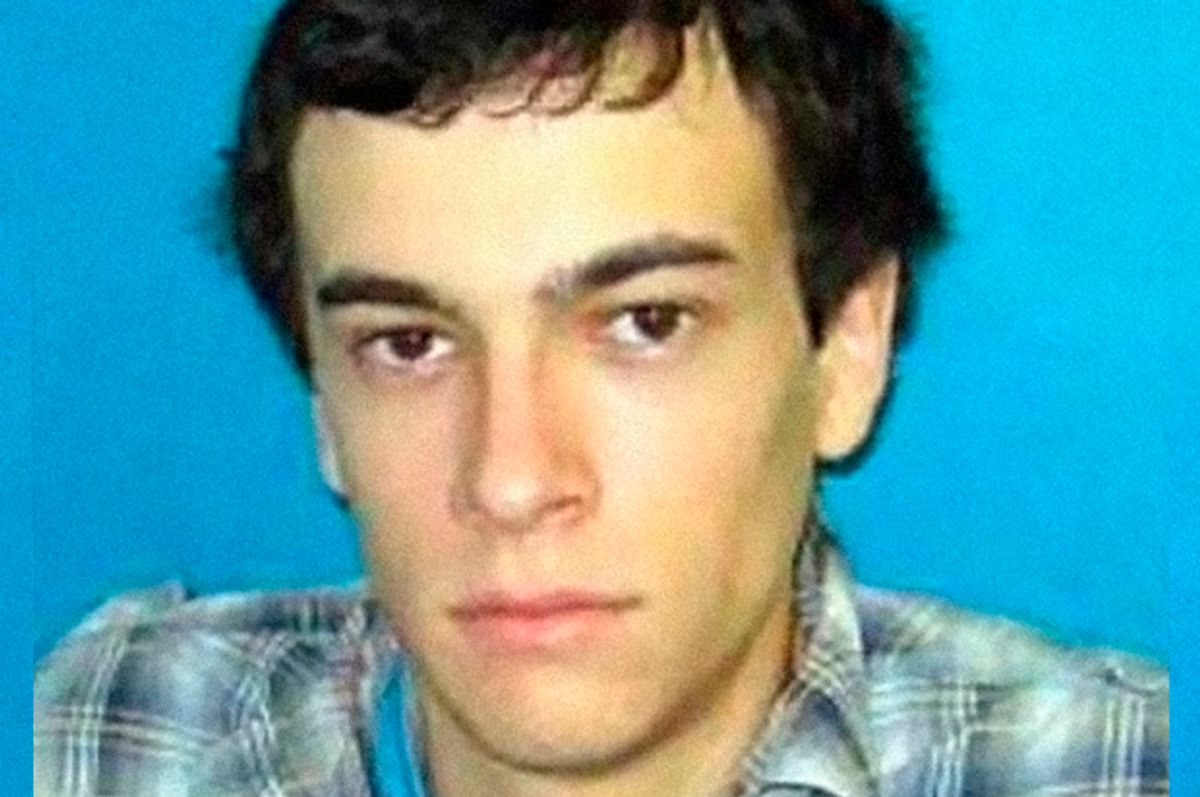 Broward County Republicans are left stunned and horrified after recently finding out that the person they had elected to their executive board was once accused of attempted murder for beating a female classmate with a claw-hammer at a Los Angeles prep school for the children of millionaires.

Rupert Tarsey, 28, was elected four months ago but his real identity, Rupert Ditsworth was recently revealed to Republican party officials, who are now demanding he turn in his resignation, according to the Miami Herald. In 2007 the then-Beverly Hills high school student drove with a female classmate to Jamba Juice after an exam at their school, Harvard-Westlake, according to the Los Angeles Times. The two were sitting in the car in a parking lot when Trasey "reportedly grabbed his backpack from the back seat and placed it on his seat." Tarsey reportedly struck her 40 times and split her skull open.

"He then pulled out the hammer and began striking Barcay," according to the Times. "He allegedly left the car and moved to the passenger door, pulling the girl out and continuing to hit and choke her. He then fled, according to police, who said a witness gave them the car's license plate number."

Tarsey doesn't want to resign and doesn't seem to show any remorse about his disturbing past. "Why should I resign," he told the Miami Herald in an interview from his $2 million beachfront condo. "I did nothing wrong and I was elected. This is just party politics."

Tarsey, now married with two children and one soon to come, began using his mother's maiden name once he moved to Fort Lauderdale a couple of years after the assault, the Herald reported. He is also a supporter of President Donald Trump. The Herald elaborated on Tarsey's political past:

For years, he quietly volunteered on Republican campaigns, including Trump’s. Then in May, Tarsey presented himself at the election for the party’s executive board. He won a three-candidate race for secretary with 75 votes.

Tarsey’s real identity was discovered by a member who alerted local GOP Chairman Bob Sutton over the Labor Day weekend.

"We were blindsided," Sutton told the Herald. "He’s a member of the Knights of Columbus, for Christ’s sake. And he came highly recommended by the former chair. We had no idea what his background is. We want him out but he is refusing to resign. He deceived us. It looks like he even used a reputation management firm to make sure we wouldn’t find out who he is."

California prosecutors originally filed the case in juvenile court, only to have it dismissed. They then tried it in adult court, the Herald reported. "In the end, I pleaded no contest to a misdemeanor," Tarsey said. "It’s not the charges that matter, it’s what happens in court."

Tarsey claimed self-defense and believes he's only been asked to resign because he spoke out against Sutton. Tarsey said, "It’s politics."