"This is the time to talk about climate": Maher demands Republicans acknowlege climate change

The late-night comedian said that in the wake of major hurricanes, climate change must be acknowledged 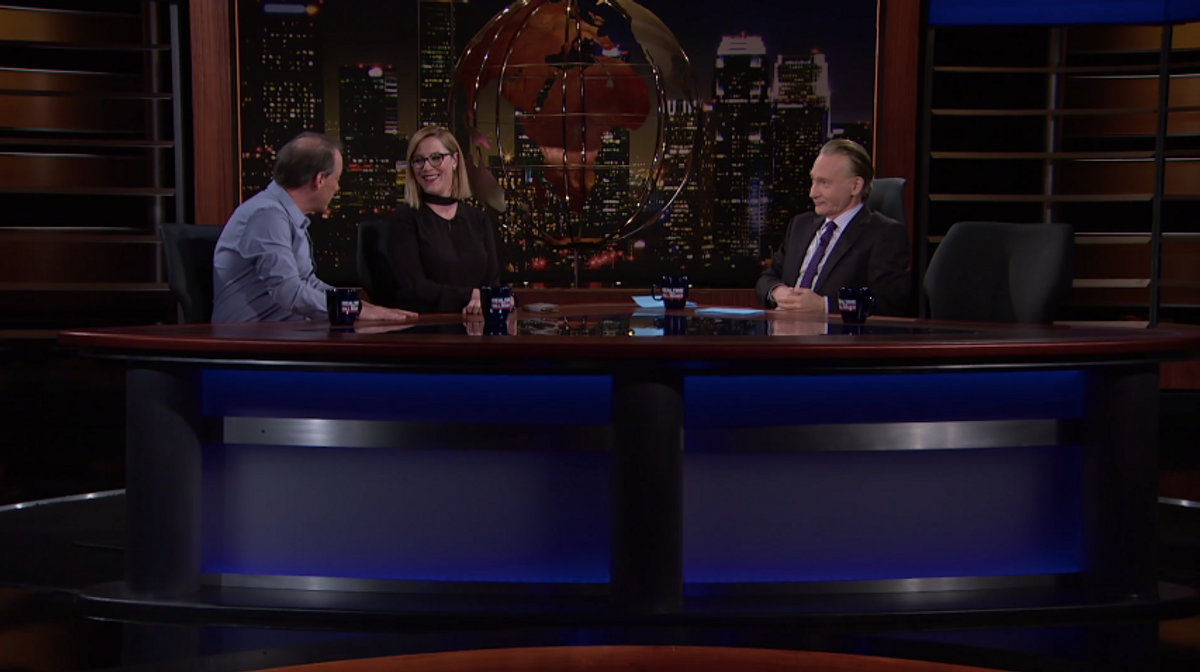 After Hurricane Harvey unleashed havoc on much of southeast Texas, and the potentially more dangerous Hurricane Irma currently heads for Florida, Bill Maher said that there has never been a more important time for politicians to talk about climate change.

"Well, I'm sorry, this is the time to talk about climate," Maher said as the crowd erupted with applause. "I have a simple question: if you're going to accept federal aid for a storm, shouldn't you also accept the science on climate change?"

All eyes immediately turned to Cupp, who said she believed in climate change, but added that she felt "the word 'denier' is a bit loaded."

"I think you have to be allowed to ask questions, the basis of scientific inquiry — asking questions about stuff," she explained. "And so to say that 'I don’t know if hurricanes are caused by climate change' — every scientist I read this week said they don’t cause them but they’re probably making them more intense. We just don’t actually know yet. I think it’s okay to say that."

Cupp reiterated that she believed in the science and that humans contribute to the causes of climate change, but still felt people have "the right to ask questions."

Cupp questioned the "human roots" that are responsible for creating more severe storms, and said all of the scientists she has read in the past week "do not have that answer."

Maher and Gopnik began to push back on Cupp's reasoning and insisted it wasn't the truth. But the HLN host added that by claiming it's not true, they're "emboldening irresponsible blowhards like Rush Limbaugh."

Maher responded and said that he doesn't live his life based on what "might make Rush Limbaugh get mad." However Cupp explained that it wasn't Limbaugh to be worried about, it's his "20 million listeners to believe him more easily because you’re over here saying you’re not allowed to think."