Hurricane Irma has made landfall in Florida 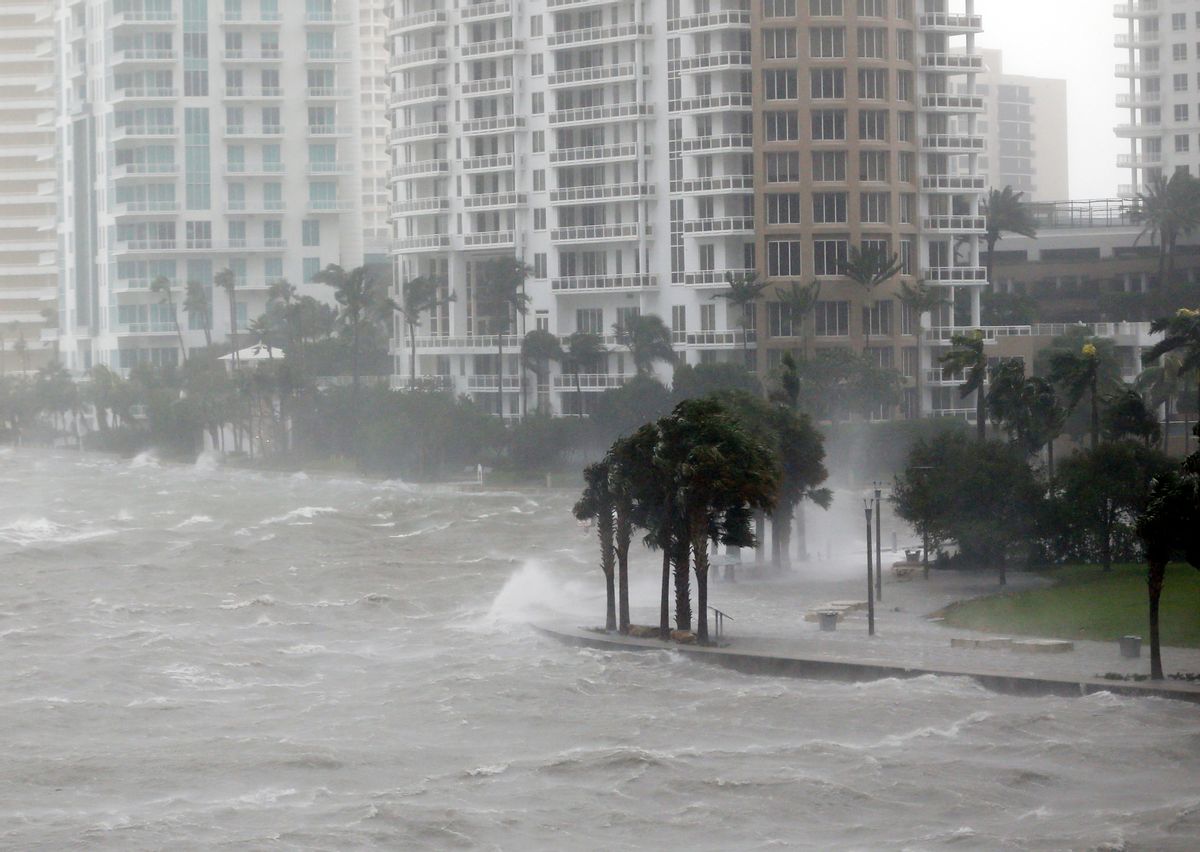 Hurricane Irma made landfall Sunday in the Florida Keys, with observed gusts of wind up to 130 mph. It is the first time in American history that two Category 4 hurricanes have hit U.S. mainland in a single season, according to the Weather Channel.

The center of Hurricane Irma made landfall at Cudjoe Key in the lower Florida Keys at 9:10 a.m. Eastern Daylight Time. A gust up to 106 mph was first reported at the National Key Deer Refuge in Big Pine Key.

Beyond powerful winds, the hurricane has risen the sea level in Key West by three feet, according to the National Weather Service.

Florida utility officials predict more than 1 million customers will lose power as Hurricane Irma thrashes the state, according to the Associated Press.

"If you're in an evacuation zone, you've got to get out; you can't wait," Scott said Friday in an interview with ABC News' "Good Morning America."

"This thing's coming," he warned. "It looks like it's going to go right through the middle of our state."

Weather Channel is reporting that there are still people inside Miami's high-rises riding out the storm, defying evacuation orders.

About 1,000 volunteers with the American Red Cross are stationed in Florida, Scott said Friday, and an additional 9,000 people have also volunteered to help.