27 years alone in the woods: How the "North Pond Hermit" survived

Christopher Knight, who lived in the woods alone for almost three decades, was thought to be a legend 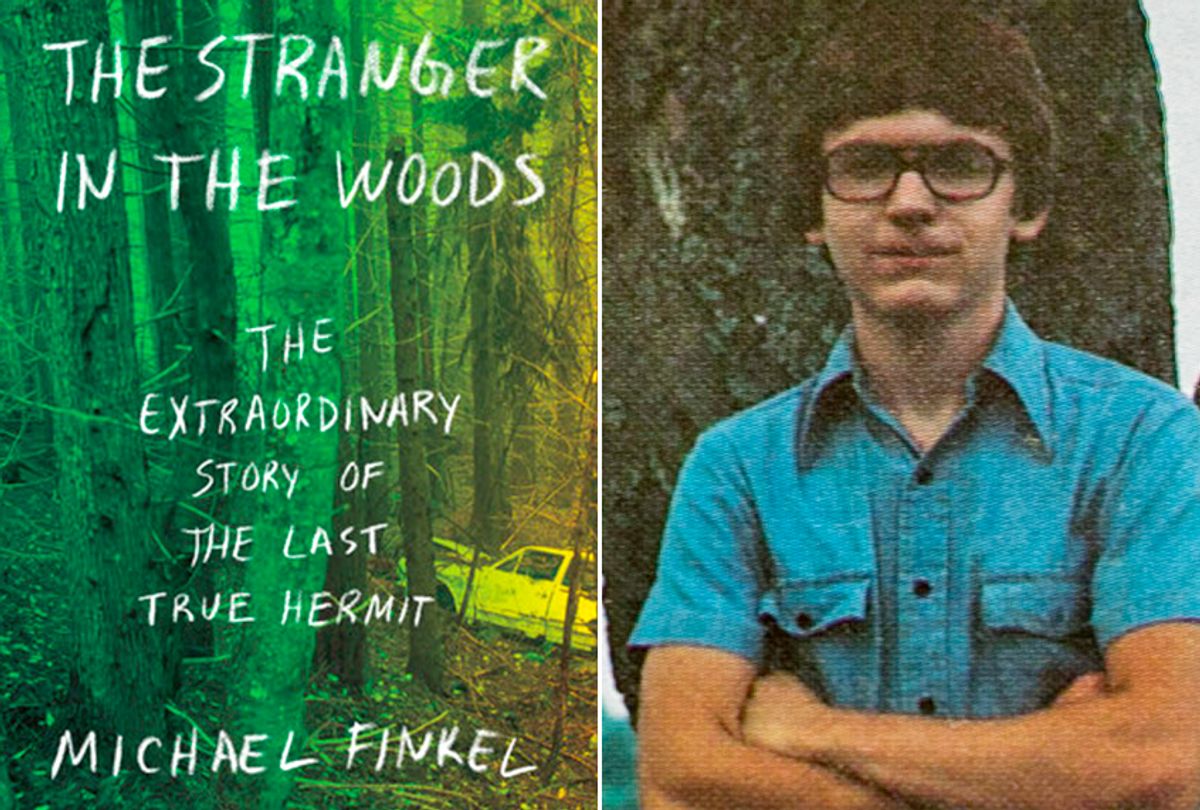 At 20 years old, Christopher Thomas Knight drove to the woods in central Maine and then left his car—and the world as most of us know it. He made himself some crude shelter, he stole food from vacation homes located nearby, he read stolen books and he just . . . lived. Alone. Voluntarily. For 27 years.

Michael Finkel shares Knight’s story in his book called "The Stranger in the Woods" — and he shares it with me, on an episode of "The Lonely Hour."

“He just felt this sort of very strong tug to leave the world behind,” Finkel says about Knight. “He abandoned his car, which is a pretty robust statement that this wasn't just a whim, and then the reason why he stayed is because he liked it. He really—despite the suffering, despite the cold weather, despite not lighting a fire—he really found a deep sense of satisfaction and contentment. He felt more content to be by himself in the woods than he ever felt outside of society, and that's the reason why he kept staying.”

It’s easy to assume that Knight may have had a screw loose, or that he’d endured some kind of trauma, but Finkel found no easy answer for Knight’s mysterious behavior: “Almost all the experts said you could never put a label of autism or autism spectrum disorder on Chris Knight. His ability to plan ahead, his ability to survive completely on his own is almost unheard of. So they rejected Asperger's and then Schizoid Personality Disorder. There were many reasons why no label fit him. He's almost an outlier in every way, shape, and form.”

Listen to hear more about how Knight survived, how Finkel got him to share his story and where they both are now.

"The Lonely Hour" is a podcast that explores the feeling of loneliness—and solitude, and other kinds of aloneness—at a time when it may become our next public health epidemic. The show is co-produced by Julia Bainbridge and The Listening Booth. Julia, the host and creator, is an editor and a James Beard Award-nominated writer.