Climate change is getting worse, and so is media's coverage of it

Media are failing to inform audiences about pressing impacts on human migration patterns, women, and the economy 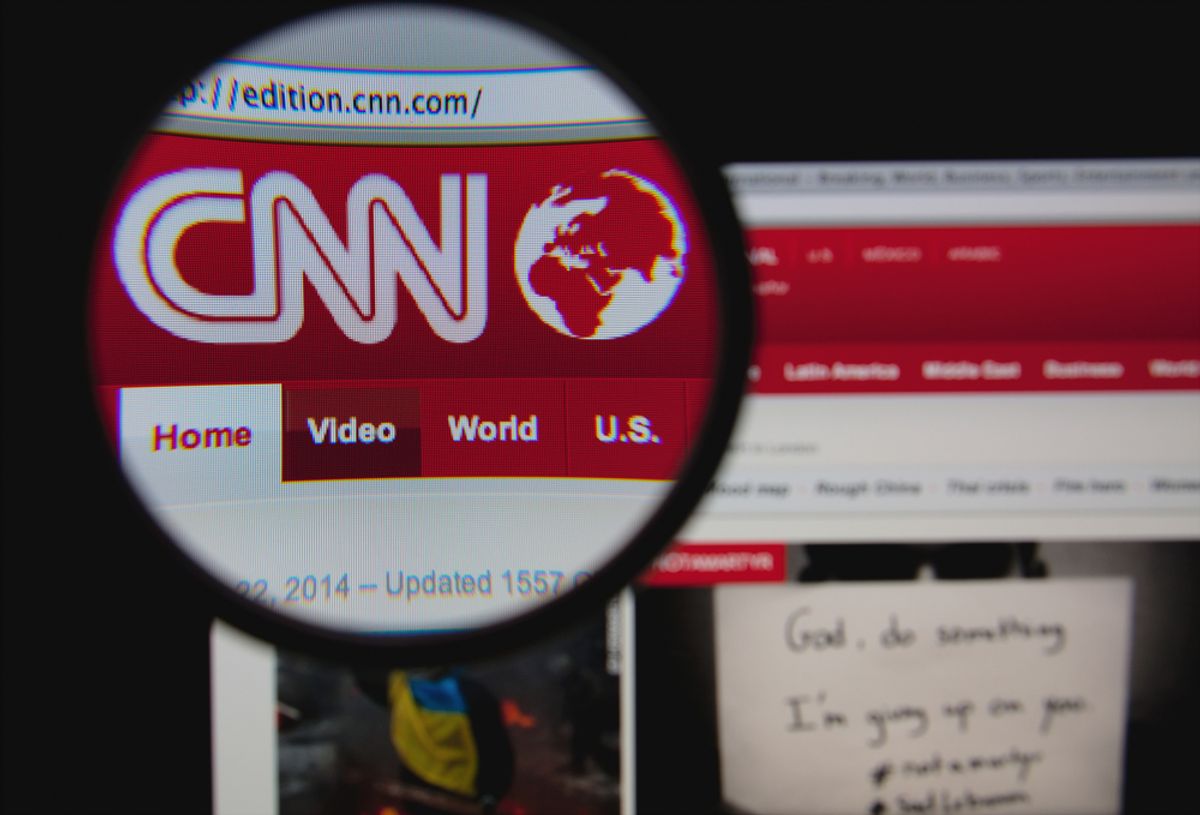 Broadcast networks are decreasing their climate coverage at a time when the case for reporting on the issue is become more and more compelling. By ignoring this serious matter, media are failing to inform audiences about pressing impacts on human migration patterns, women, and the economy.

In 2016, media had no shortage of compelling reasons to cover climate change — from the revelation that it was the third consecutive hottest year on record to the United States’ election of a climate denier to its highest office. Yet broadcast news outlets’ coverage of climate change dropped a whopping 66 percent from 2015 to 2016, making it the third consecutive year of declining coverage.

When media turn a blind eye to climate change, they ignore an issue that will have devastating impacts and multiply existing threats across the globe. According to The New York Times, unmitigated climate change could displace between 50 million and 200 million people by 2050. But the effects of climate change are already visible. In the U.S. last year, the federal government allocated $48 million in grants to resettle residents of Isle de Jean Charles in Louisiana, which represents “the first allocation of federal tax dollars to move an entire community struggling with the impacts of climate change.”

Climate change poses a particular threat to women. A whole host of studies have concluded that women will bear the brunt of climate change-induced natural disasters and severe weather events. According to a United Nations analysis, “Women are more vulnerable to the effects of climate change than men — primarily as they constitute the majority of the world’s poor and are more dependent for their livelihood on natural resources that are threatened by climate change.” The analysis also stated, “When coupled with unequal access to resources and to decision-making processes, limited mobility places women in rural areas in a position where they are disproportionately affected by climate change.”

The prospect of a warming planet also presents a huge risk to the global economy. Researchers at Stanford University and the University of California, Berkeley found that climate change could "reshape the global economy by reducing average global incomes roughly 23% by 2100 and widening global income inequality." The National Climate Assessment reported that in the U.S., “more than 5,790 square miles and more than $1 trillion of property are at risk of inundation from sea level rise of two feet above current level by 2050.” Not surprisingly, Bloomberg recently reported that most of the world’s biggest investors now consider climate change when making investment decisions.

More and more Americans are waking up to the threat of climate change. Recent polls have found that a majority of Americans are concerned about global warming and believe action should be taken to address it. And yet there’s an inverse relationship between Americans’ growing concern about climate and the media’s coverage of it.

By dropping the ball on climate change, media are doing audiences a huge disservice. As Washington PostDeputy Weather Editor Angela Fritz wrote, “The media have a responsibility to report the facts. If scientists agree an extreme weather event was made worse by climate change, viewers need to know that, not just because it is true, but because people do think it’s a problem. I don’t know whom network news and Congress are serving by turning a blind eye to climate change, but according to these poll results, it’s not the voters.”