Watch the "Curb Your Enthusiasm" season 9 trailer and cringe

In the new trailer for the return of Larry David's HBO series, nothing has changed — and why would you want it to? 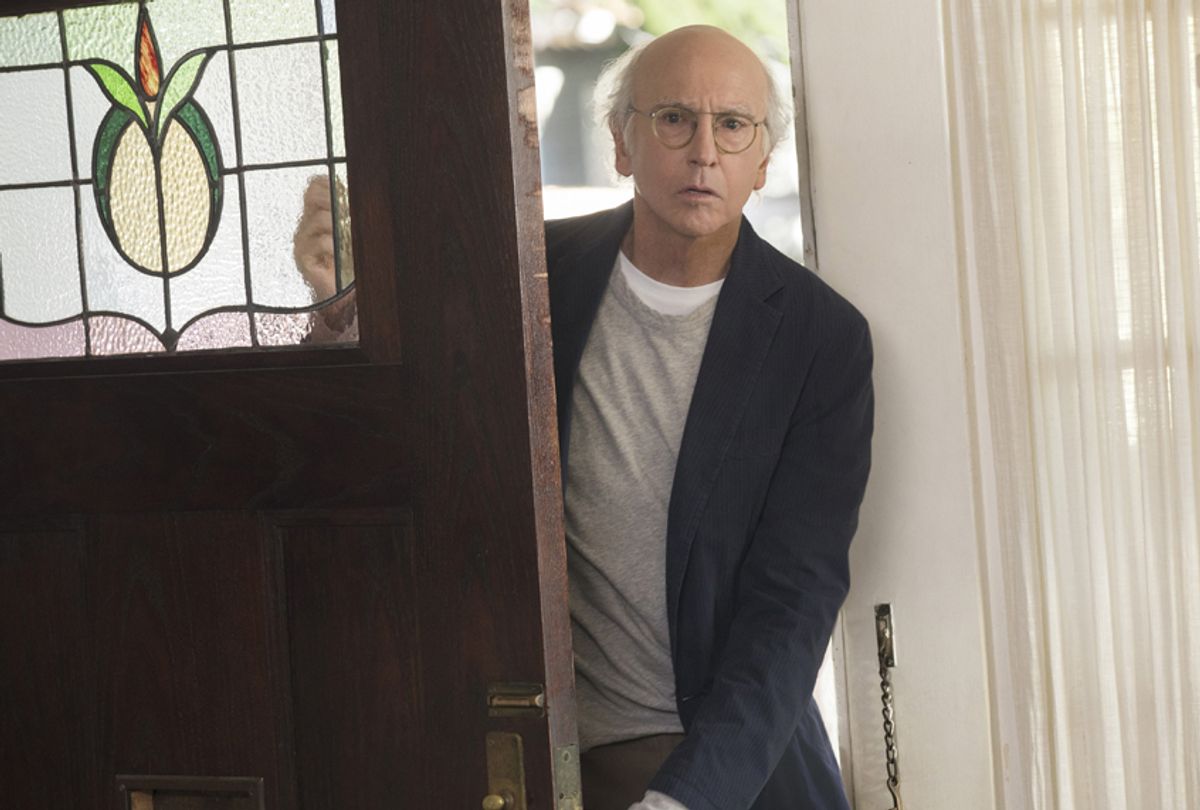 Last night, HBO released the trailer for the forthcoming season of Larry David's beloved cringefest and, thank your higher power, nothing has changed in any way at all.

Indeed, why would you want it to? Ever since its premiere 16 years ago (yes, really) "Curb" has centered on David's character's recalcitrance, on his stubbornness, on his deep and abiding inability to learn from anything ever. Evolution, either in format or in character, would be the biggest betrayal HBO and David could commit as they bring the show out of its six-year-hiatus. Of course, HBO is using this creative intransigence as a selling point in the trailer (as well it should).

And, yes, David's violently cranky "Larry" character is still violently cranky. "A grave injustice has been done here. We are no better than the beasts in the field!" he says before "yoo-hooing" a judge — a moment that could have appeared in the mid-'00s.

Just to underline how wonderfully little has changed, Richard Lewis tells Larry, "You are devoid of anything that's remotely caring or empathetic." Larry responds, "That's a great compliment." It's like coming home.

The ninth season of "Curb Your Enthusiasm" — in which, again, nothing has changed whatsoever — will premiere on October 1, 2017. See the full trailer below.