Trafficking "affects every single person in our circumference," says Mai of her latest project, a documentary 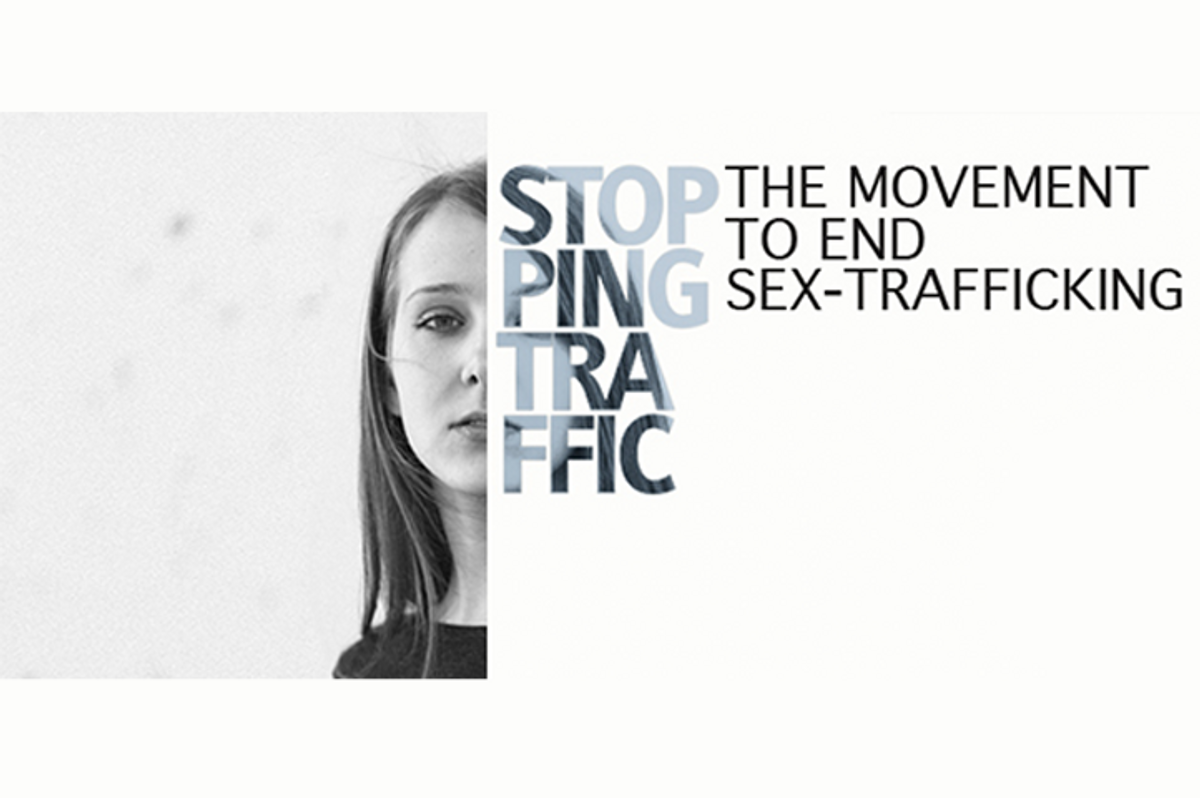 That it's everywhere and happening right now are two facts Jeannie Mai can't emphasize enough when it comes to sex trafficking. She executive produced the forthcoming documentary "Stopping Traffic: The Movement to End Sex Trafficking," which will release in select theaters September 29, and Mai is also a co-host of the daytime talk show "The Real."

She talked with Salon's Amanda Marcotte for "Salon Talks" about the massive and abusive sex trafficking industry that takes the freedom away from thousands of men, women and predominantly children, in the U.S. alone.

Here are some highlights from their conversation. Watch the video above for more on how this epidemic can be stopped, and catch the full "Salon Talks" episode here for Mai's personal stories with sex trafficking.

On understanding the full-depth and commonality of sex trafficking:

It affects every single person in our circumference because somebody you know is involved in trafficking somewhere. It's that easy. And every minute two children are being sold. I mean, that's how common it is today, so we have to put a stop to it. We have to end it, and this film is a perfect way to understand how.

On the various forms of trafficking and dispelling some of the myths of what victims can look like: