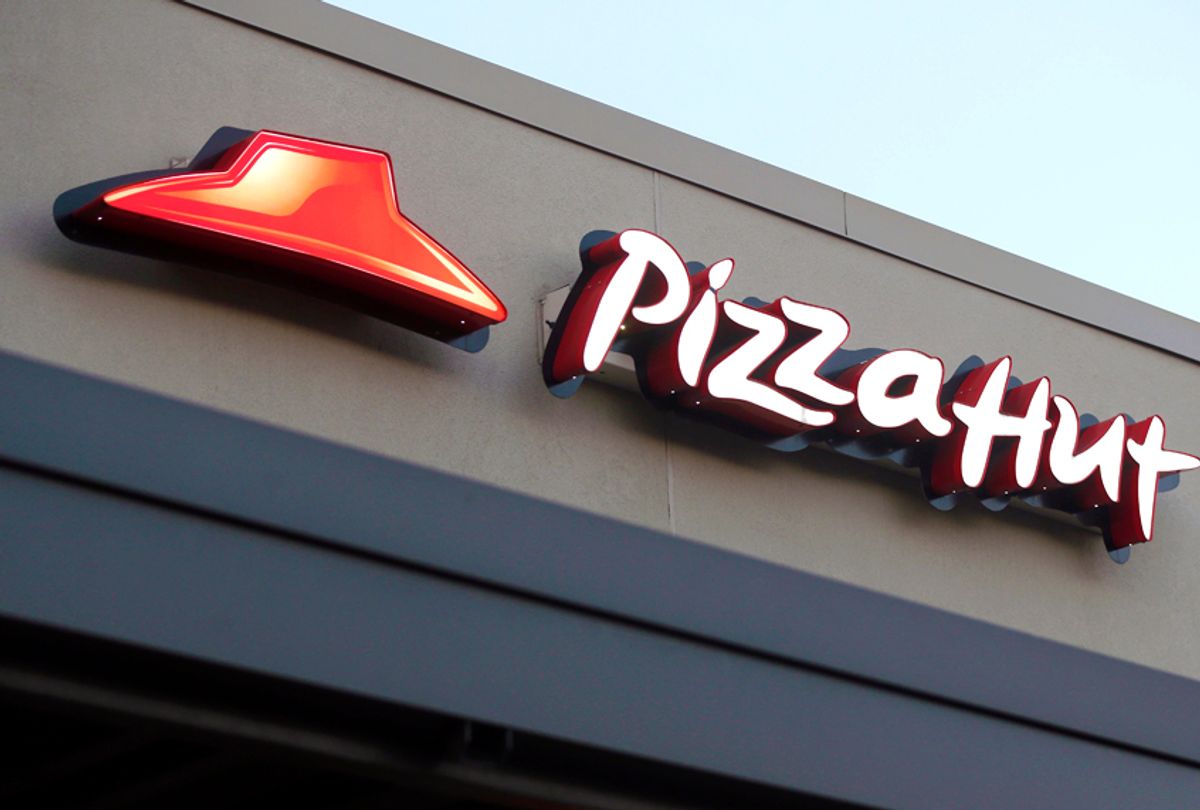 The management of a Pizza Hut Jacksonville, Florida is under fire for posting a notice that threatened to punish employees who evacuated the area in a Hurricane Irma approached.

“To all Team members,” the memo began, "Failure to show for these shifts, regardless of reason, will be considered a no call/no show and documentation will be issued." The memo then laid out policies that dictated what employees were and were not allowed to do as the Category 5 storm approached. "You cannot evacuate Friday for a Tuesday storm event!" the memo said. "After the storm, we need all TM’s available to get the store up and running and serve our communities as needed."

The notice, purportedly written by the restaurant's manager, was especially cruel considering that disaster officials do not advise people to flee a hurricane 24 hours before its arrival. Supplies typically run low by that time, and traffic can make it impossible to escape.

Pizza Hut responded to the outcry over the memo by posting a statement on its website. It said: “We absolutely do not have a policy that dictates when team members can leave or return from a disaster, and the manager who posted this letter did not follow company guidelines. We can also confirm that the local franchise operator has addressed this situation with the manager involved."

According to the U.S. Department of Labor, employers are responsible for the safety and health of their workers. Employers are expected to protect workers from anticipated hazards such as weather events. Workers have the legal right to refuse to work if they believe the conditions present a risk of death or serious physical harm.