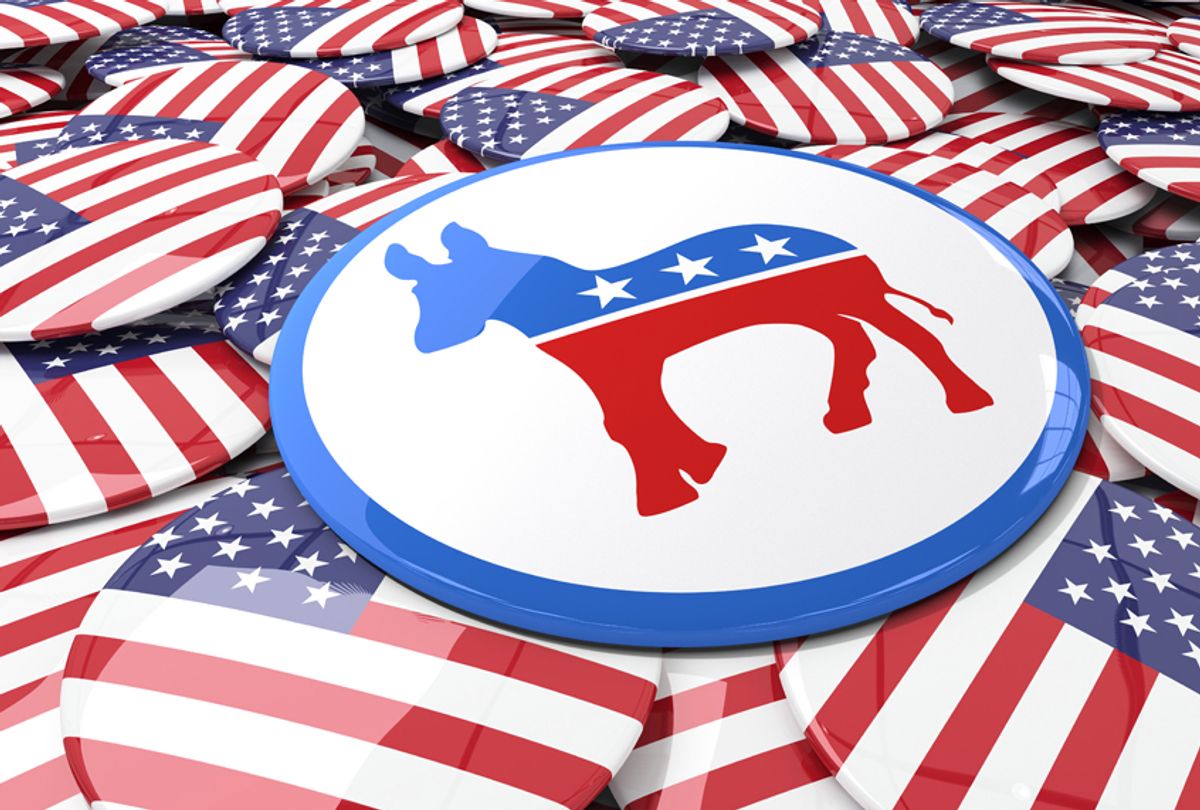 Two special elections for state legislative seats, in New Hampshire and Oklahoma, were won by Democrats on Tuesday night, in districts that President Donald Trump had won by double-digit margins last November.

Charlie St. Clair and Jacob Rosecrants won seats for the Democratic Party in both New Hampshire and Oklahoma, respectively. Rosecrants, a school teacher, won the 46th district in Oklahoma, where he defeated Republican Darin Chambers to fill an unexpired term, according to The Oklahoman.

Rosecrants won the election 60.4 percent to 39.6 percent, despite the fact that Republicans held a nearly 3,000 voter-registration advantage.

"Yes, we won tonight," Rosecrants said. "The battle starts right now. What we have going on in Oklahoma right now is a national embarrassment. The blue wave starts now."

The Oklahoman elaborated on the victory:

The greatest significance of this win would be that Democrats now have more numbers to negotiate their budget priorities. Republicans in the House are willing to raise cigarette taxes to boost the state's revenue, but Democrats have held out for a tax rate increase on oil and gas production.

In New Hampshire's 9th district, St. Clair defeated his Republican opponent, Steven Whalley, 56 percent to 44 percent, with a slim vote tally of 1,267 to 1,009, according to the New Hampshire Union-Leader. "Democrats had held the seat as recently as 2012, but Donald Trump won the district by 17 points, and the GOP had a 12-point advantage in party registration," the newspaper reported.

An uphill battle for Democrats still persists on the national level after suffering special election losses in Montana, Georgia and Kansas, but the party has begun to chip away and has increased their influence in state legislatures.