The artist performs for "Salon Stage" and speaks about the plight of immigrants today, as one of them himself 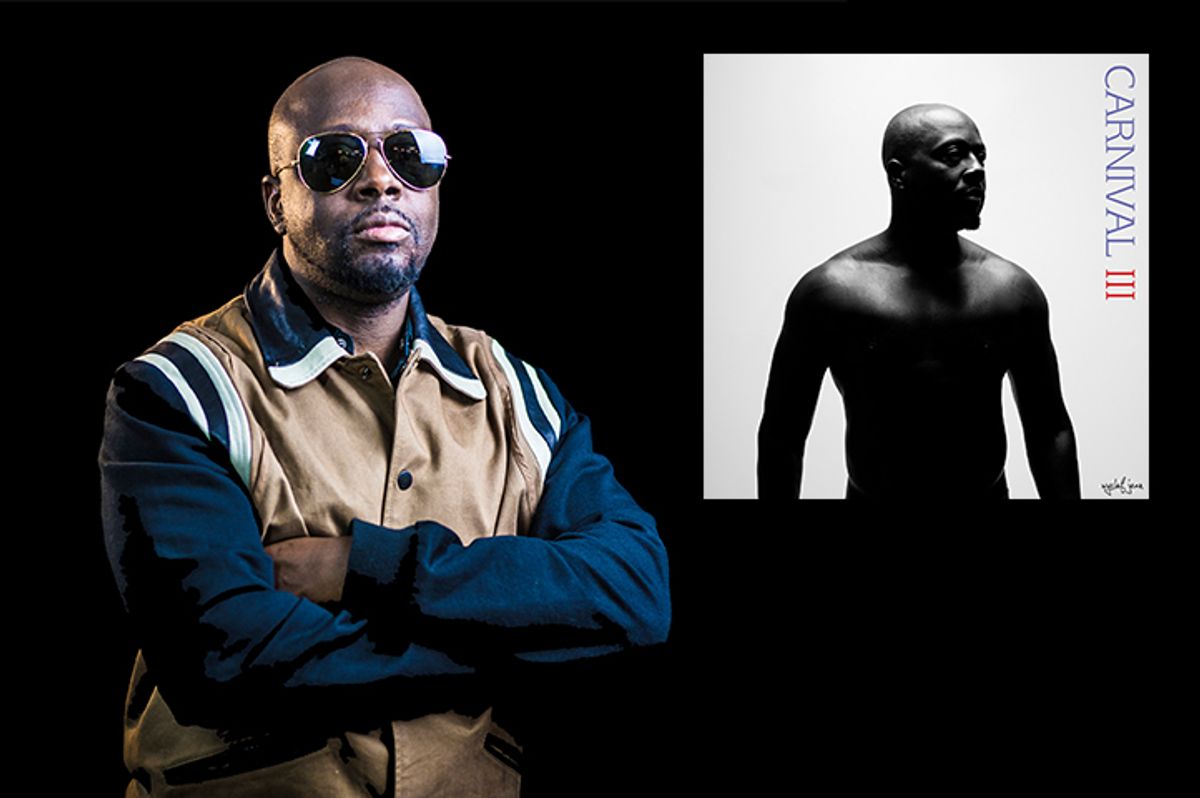 "The policies which affect immigrants are dear to my heart, because I'm one of them," Wyclef Jean, singer, producer and musician, told Salon's Amanda Marcotte on "Salon Stage."

Jean's new album "Carnival III: The Fall and Rise of a Refugee" will release September 15, and for Wyclef Jean fans, the theme and plight of refugees in his music is nothing new. It's been 20 years since Jean's solo debut album "The Carnival," but as an immigrant himself from Haiti, the sounds and experiences from his homeland, as well as the journey to the U.S., continue to inform his music today.

Jean may "be the uncle in the studio now," as he puts it, but the experiences of young immigrants and their livelihoods feels deeply personal, because it could have been him.

"If I was born now and had to be one of them kids with the DACA policy right now, which Obama put in place, and Trump wants to dismiss," Jean said. "I wouldn't actually be here."

"I know so many people with immigrant stories, similar to mine," he continued. "If we didn't get this chance—you don't know, the people that you're sending back, this is not on their will, this was on their parents will. So, you might be sending back the next Steve Jobs, without you knowing it or the next Wyclef Jean."