Michael Morell doesn't seem to have any issue with David Petraeus, who also leaked classified information 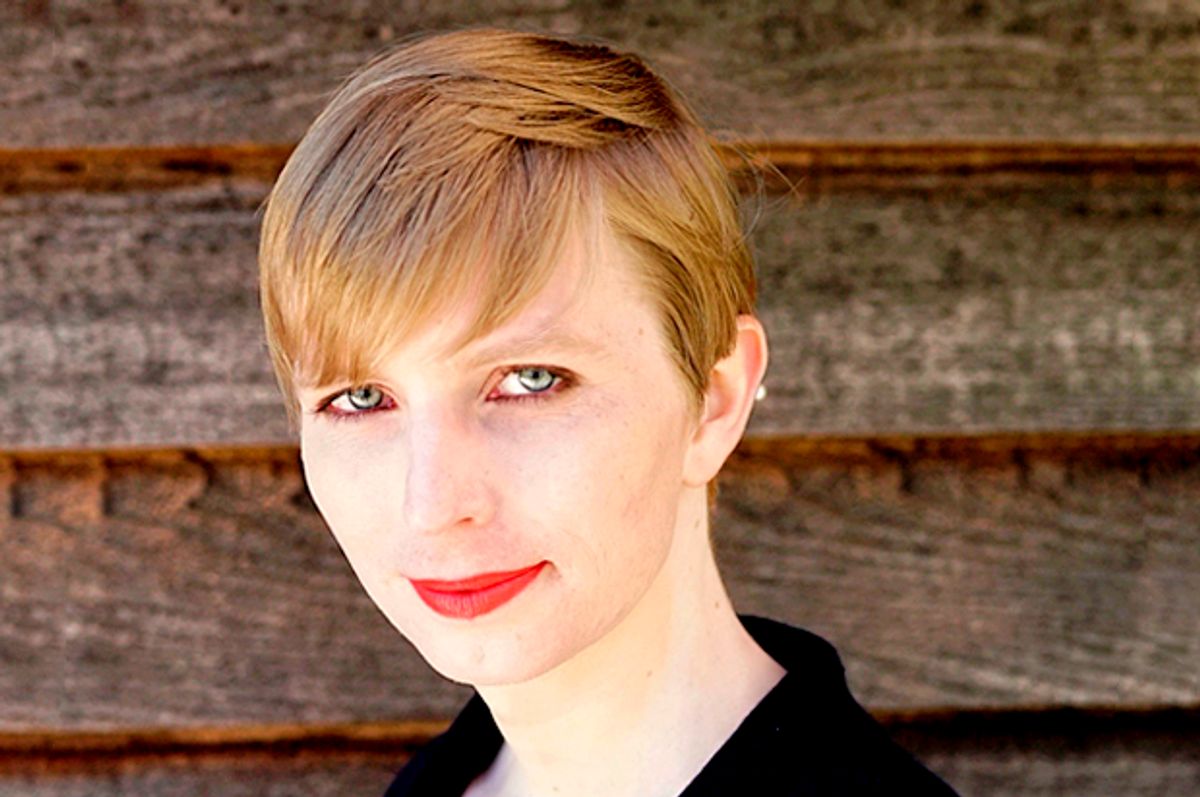 Michael Morell, former deputy director and acting director of the Central Intelligence Agency, announced on Thursday that he would be stepping down as a senior fellow at Harvard University after the school extended a fellowship to Chelsea Manning, the noted whistleblower and former U.S. soldier who was convicted of leaking classified information to Wikileaks.

In a letter to Doug Elmendorf, dean of Harvard's Kennedy School of Government, Morell said the decision was "inappropriate" and that he can't stay at an institution "that honors a convicted felon and leaker of classified information, Ms. Chelsea Manning," according to CBS News. Manning's 35-year prison sentence was commuted by former President Barack Obama in his final weeks in office.

"The Kennedy School's decision will assist Ms. Manning in her long-standing effort to legitimize the criminal path that she took to prominence, an attempt that may encourage others to leak classified information as well," Morell continued. "I have an obligation to my conscience -- and I believe to the country -- to stand up against any efforts to justify leaks of sensitive national security information."

He noted that his resignation was effective immediately.

"I do so with sadness because I have enjoyed immensely my time at Belfer. Interacting with the future leaders of our country — and helping to inform their worldviews in even a small way — has been a meaningful part of my post-government life," Morell wrote.

Since her arrest, the federal government has maintained that the documents leaked by Manning caused substantial damage to U.S. national security. But a secret 107-page report obtained by BuzzFeed News through a Freedom of Information Act Request in June contradicted the often-cited talking point about Manning's leaks. The report, prepared by a Department of Defense task force assessed "with high confidence that disclosure of the Iraq data set will have no direct personal impact on current and former U.S. leadership in Iraq."

To add some further perspective, the National Security Agency only assessed with "moderate confidence" that Russian President Vladimir "Putin and the Russian Government aspired to help President-elect Trump’s election chances when possible by discrediting Secretary Clinton and publicly contrasting her unfavorably to him."

In the past, Morell has defended both the use of torture that the CIA had used on detainees and the use of targeted killings, also known as drone strikes.

Coincidentally, Morell didn't seem to have any issues with former Gen. David Petraeus, who is also a fellow at Harvard University. Petraeus only received two years probation after he was convicted of leaking classified information.