Kirsten Dunst teams up with Rodarte label visionaries in the dreamy, drugged up "Woodshock" film 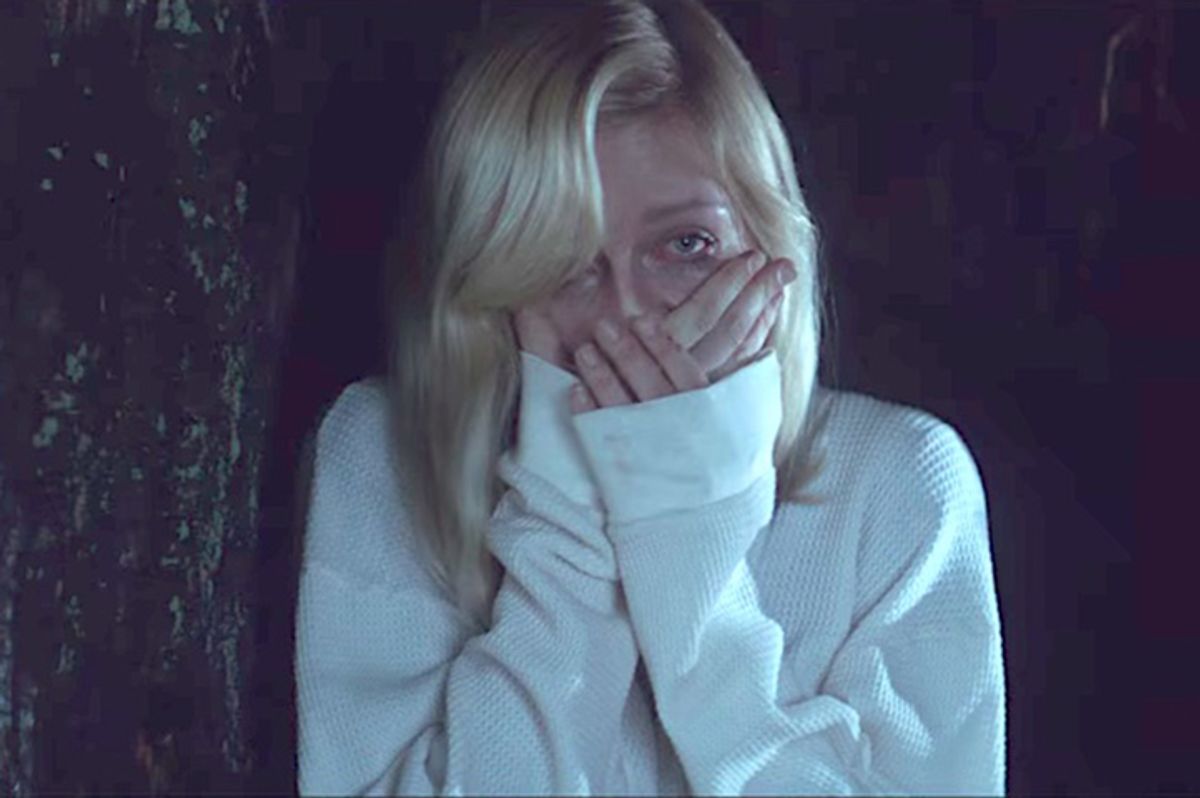 "I think I've always led by my own barometer of what I want to see and what I want to be a part of and what's going to be pleasurable for me," Kirsten Dunst, star of the new movie "Woodshock," told Alli Joseph on "Salon Talks."

"Woodshock" is the debut film from Kate and Laura Mulleavy, the sisters behind the couture label Rodarte and now, screenwriters and directors. The feature film opens September 22 and is a psychological thriller set in a redwood forest, starring Dunst as Theresa, a cannabis dealer haunted by the loss of her mother and caught between her fragile emotional state and a drug-induced dream world.

"This film is about transformation," Kate Mulleavy said. "Whether it's transformation of the mind, the body. And it's also about, I think in a lot of ways, about questioning the path that you take, the decisions that you make and the impact that it has."

The transition of artistic mediums from fashion to film isn't a typical one, but the Mulleavy sisters said it's more seamless than you might think. "I think all great filmmakers, for me at least, all the ones I admire, all have very strong visual points of view," Kate said. "We both came from a background of really studying image-making and how that can communicate. I think that translated later through fashion and now as we made a movie."

Dunst and the Mulleavy sisters met 11 years ago and Dunst was the first actor to wear their designs.

"I've been doing this so long as well," Dunst said. "So for me, it really needs to be a meaningful experience, a cathartic experience, and it's always the best when you're surrounded by your friends."