"Strong Island": A family's navigation between loss and injustice

Netflix documentary tells the story of the murder of William Ford Jr., and the injustice that followed 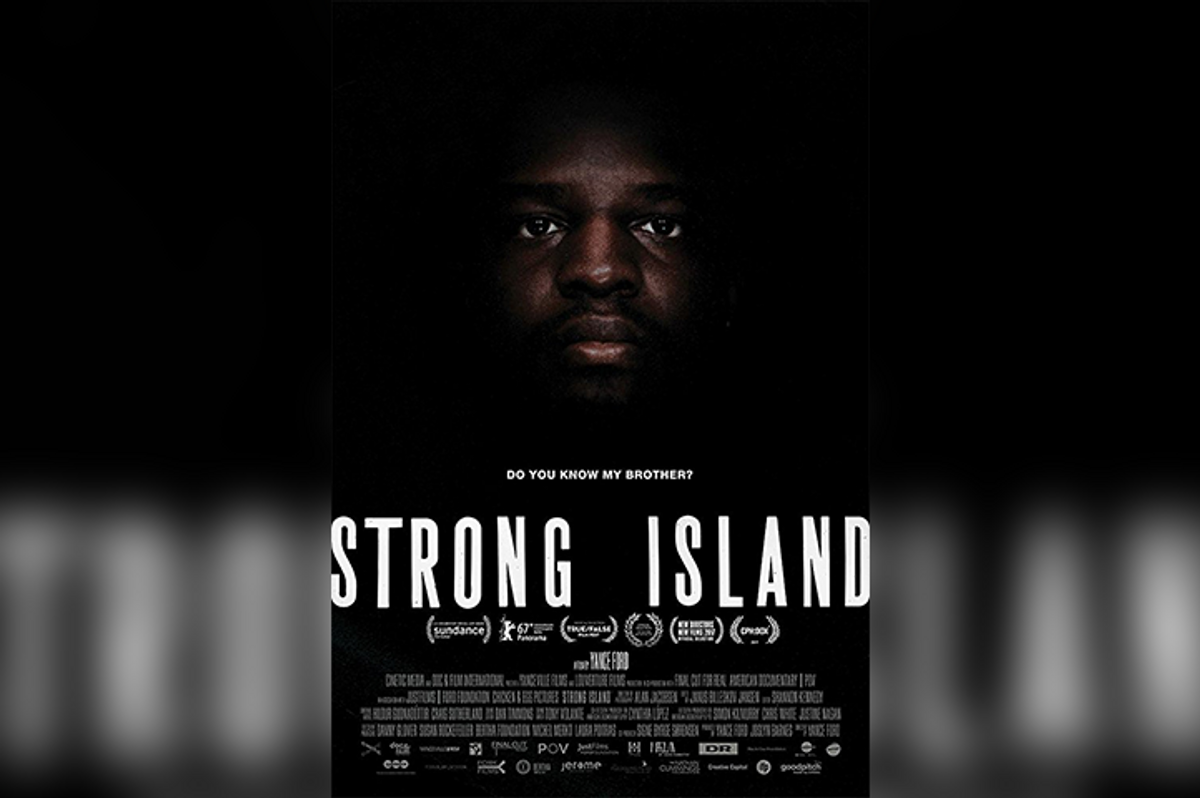 "What they spent time on was investigating his background," Barbara Dunmore says of her son William Ford Jr. in the new documentary "Strong Island."

"Strong Island" tells the story of the murder of 24-year-old Ford, a black teacher killed by a white 19-year-old mechanic named Mark Reilly in Long Island in 1992. The film, which arrives to Netflix Sept. 15, is directed by Yance Ford, William Jr.'s brother. "Strong Island" charts the Ford family's tragic loss, as they mourned the murder of their loved one and navigated the racism that resulted in William Jr.'s past being investigated rather than the perpetrator.

"Countless number of times, and all hours of the night, during the summer after my brother was killed, I could look outside the window, and there was a car parked across the street," Yance Ford says in the exclusive clip for Salon. "That car, and whoever was in that car, was watching our house and trying to intimidate my parents."

In the clip, the phone incessantly rings as a backdrop to Yance Ford's voice. "The phone rang in the middle of the night, every night for months," he explains, "When I was home, I unplugged all of the phones in the house, except for the one in my room, so that my parents could sleep through the night."

A murder is devastating enough, but "Strong Island" shows how a family was forced to endure far more, as injustice from investigators and the criminal justice system prevailed. "Having grown up in the South where the cops and the Klan were one and the same, my parents didn't turn to the police for protection; they had already felt that the police had turned their own son into the prime suspect in his murder," Ford says. "But there was the growing sense that the DA is going to actually let this kid get away with murder.