Quite concerning for the Olympic Committee, few cities are competing to host the biennial games 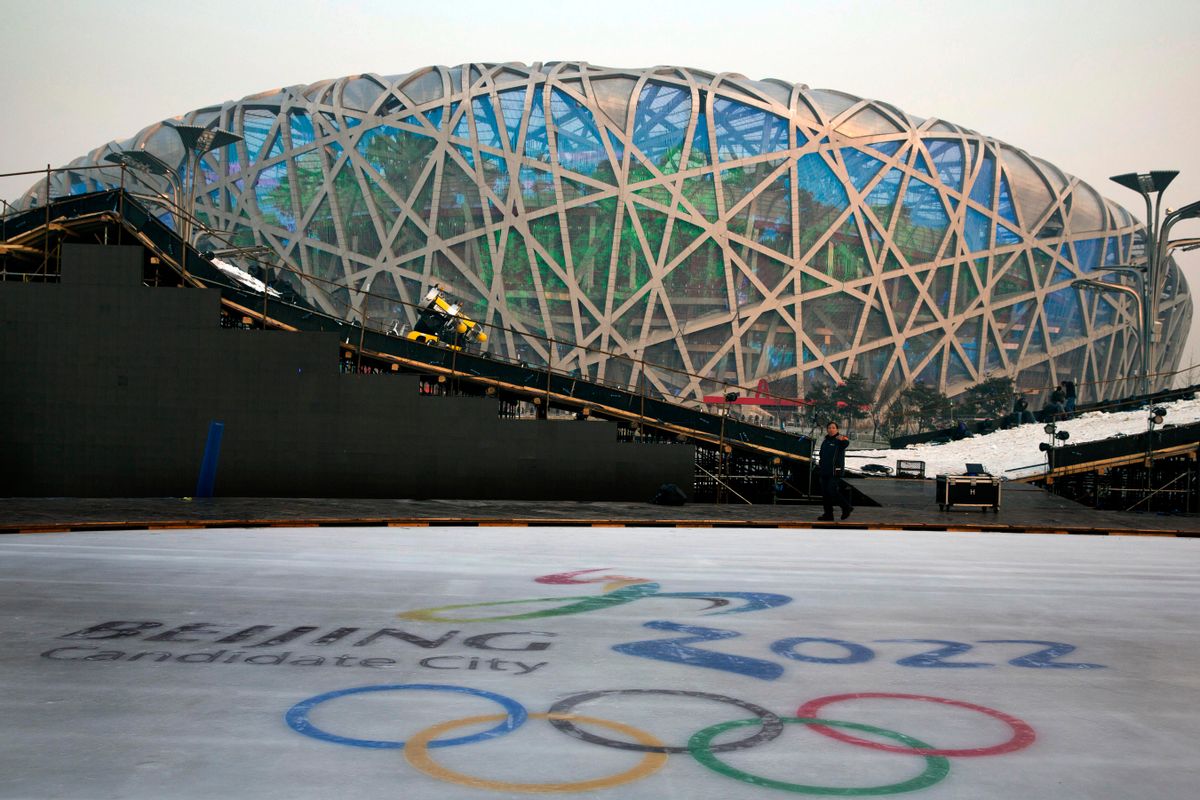 This piece originally appeared on The Conversation. Read the original article.

It’s official: We now have hosts for the next two Summer Olympics. Paris will host in 2024 and Los Angeles in 2028.

It looks like a victory for the International Olympic Committee, as the result could be Olympic Games without the embarrassments of empty seats and foul water of Rio, the massive cost overruns of Sochi or the awkward political moments of Beijing.

But the announcement also marks a failure: Only two cities competed for the 2024 Summer Olympic Games — Paris and Los Angeles — and two for the 2022 Winter Olympic Games — Beijing and Almaty, Kazakhstan. I’ve been studying the Olympics enterprise for years, and this narrowing of cities willing to host is another sign that the games are in crisis.

Business of the Olympic Games

The IOC holds the franchise for the Olympic Games, which it then rents out to host cities. The IOC prefers the current model of competition between bid cities for the simple reason that it reinforces its own power and bargaining ability.

The IOC retains control over the games, pockets the revenues from broadcasting rights and corporate sponsorship but is neither responsible for hosting and paying for the games nor at risk if any losses occur. It provides less than 13 percent of the direct cost of the games. In short: It’s a very sweet deal for the IOC. Not so sweet for host cities who have to pay for the Olympic Games

The Olympic Games cost a great deal of money, and cost overruns are endemic. The tight deadline for putting on the games can easily lead to price gouging, sweetheart deals, corruption and things simply costing much more than they need to be. And security costs are mounting.

In one of the most comprehensive analyses, economists Robert Baade and Victor Matheson in 2016 looked at costs and benefits associated with hosting the Olympic Games.

On the expenditure side, they included general infrastructure, specific sports infrastructure and operational costs of hosting the games. Benefits include tourist spending during the games, the “Olympic legacy” that might include improvements in infrastructure and increased trade, foreign investment or tourism over the long run after the games; and intangible benefits such as the feel-good effect or civic pride.

They conclude, though, that the Olympics are a money-losing proposition for host cities since they result in positive net benefits only under very specific and unusual circumstances. Their main finding is reinforced by many subsequent studies. One study, for example, found that hosting the 2000 Sydney Olympic Games led to a real consumption loss of AU$2.1 billion (US$1.7 billion) for the Australian economy.

While hosting the games may increase exports through increased trade, the same effect is found for cities that bid but did not win. One study found it is not necessary to win the bid; the bid itself sends a message to investors that the city is open for international business.

Who actually makes out better when a city hosts the Olympics?

Winning the bid to host the Olympics has the clearest benefit, albeit intangible, to the political regimes and economic elites running a city, as they have the opportunity to reshape the city’s image in a time of increased global competition.

Financially, the very biggest winners are of course the construction and land development companies who do very well from the contracts associated with the direct investment in sports venues and accommodation and the indirect investments of infrastructural provision.

But there are costs to city spending on the Olympics. Hosting the games crowds out other investments, especially those related to social welfare, and often displaces low-income residents and raises rents and property prices. The games are a classic example of the privatization of benefits and the socialization of costs. The main benefits, such as spending on real estate development and construction, are captured by the rich and the well-connected.

In my view, we need to replace the notion of a city winning the games with the image of the games capturing a city.

Second, there is financial capture, in which public monies are devoted to funding the games, directly and indirectly. There are associated opportunity costs as other projects are canceled or much reduced in order to put on the games and social programs are sacrificed.

Third, there is legal capture, as new legislation is introduced. Limitations are placed on citizens’ rights in order to ensure the financial profitability and the security of the games. A number of studies point to the increased surveillance and security control measures during the games. One study of Sydney found that specifically formulated legislation for the 2000 games that significantly broadened police powers remained as a lasting Olympic Games legacy.

Fourth, there is political capture, as the normal rules of accountability and transparency are displaced and eroded by nonelected organizations such as the IOC.

Perhaps as a result of all of this, there is growing resistance from communities in bid and host cities. The 2022 Winter Olympic Games had only two bids — from Beijing and Almaty, Kazakhstan — after Stockholm, Krakow and Oslo withdrew their bids because of lack of public support.

Bidding for the 2024 Summer Olympic Games saw significant defections as well. In 2015 the mayor of Toronto decided not to even put the city’s name forward as an applicant city to host the 2024 games even although the Canadian Olympic Committee supported the bid. Boston, Hamburg and Budapest all turned their backs on the opportunity to host and gave hope and advice to bid resisters all across the globe.

There were only two serious bids for the 2024 Summer Olympic Games — Paris and Los Angeles — after the mayor of Rome, Virginia Raggi, publicly announced that the Eternal City did not want to be considered as a host city.

Some argue, as I have, for a permanent site for the Summer Olympic Games and a limited rotation of host sites for the Winter Olympic Games to reduce the environmental impacts. Others argue for a decentralizing to multiple sites.

In the meantime, though, it looks like the IOC needs Los Angeles and Paris to host summer games more than either city needs the IOC to give them the right to host the games. The reputation of both cities is unlikely to be improved and could even be damaged by hosting the games. People will still flock to either city whether they host the games or not.

A legacy of half-used and abandoned expensive Olympic venues litters the landscape of host cities. The more positive legacies, such as new roads and improved airports, could have been provided for less money, with greater transparency and more public input. Hosting the Olympics is a distraction from achieving a fairer, more just and efficient city.