The Trump administration denied a report in which a European official said the U.S. would no longer withdraw 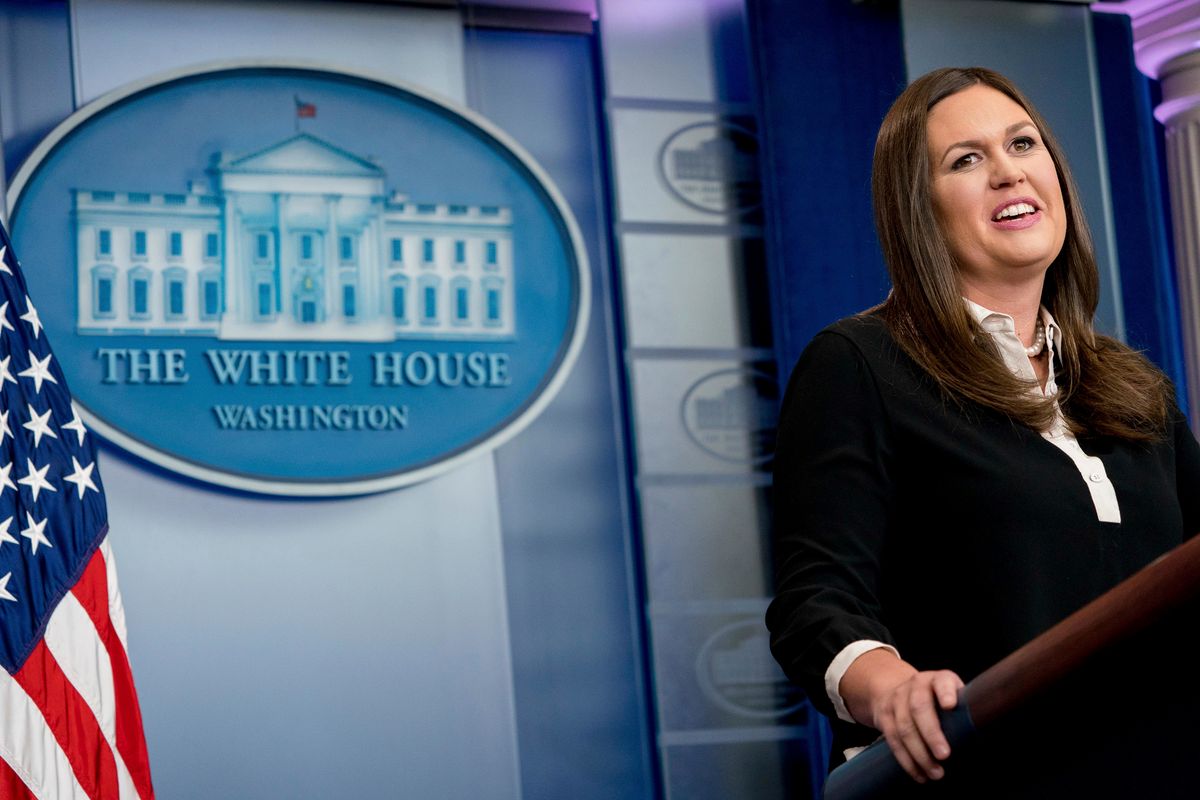 The White House quickly denied reports on Saturday from the Wall Street Journal and the Agence France-Presse, that cited a top European official and indicated that the U.S. would not withdraw from the Paris climate accord, according to multiple news reports.

The European Union's top climate official, Miguel Arias Canete, said that the U.S., "stated that they will not renegotiate the Paris Accord, but they try to review the terms on which they could be engaged under this agreement," according to AFP.

During next week's UN General Assembly, Canete said that a meeting would take place "to assess what is the real U.S. position," and added that "it's a message which is quite different to the one we heard from President Trump in the past."

The European official met with ministers from 30 different countries in Montreal, Canada, "to push forward on implementing the Paris climate deal without the US," the AFP reported.

However the White House immediately denied that its position had changed on the climate deal.

"Our position on the Paris agreement has not changed. @POTUS has been clear, US withdrawing unless we get pro-America terms," White House press secretary Sarah Huckabee Sanders tweeted.

Our position on the Paris agreement has not changed. @POTUS has been clear, US withdrawing unless we get pro-America terms.

Trump promised to withdraw from the Paris climate accord since as early as his time on the campaign trail, when he said he would "cancel" the agreement. Any reversal or change in his administration's policy would be quite substantial, and would be in stark contrast from the president's agenda.