In 2017, campaign ads have to remind us Nazis are bad 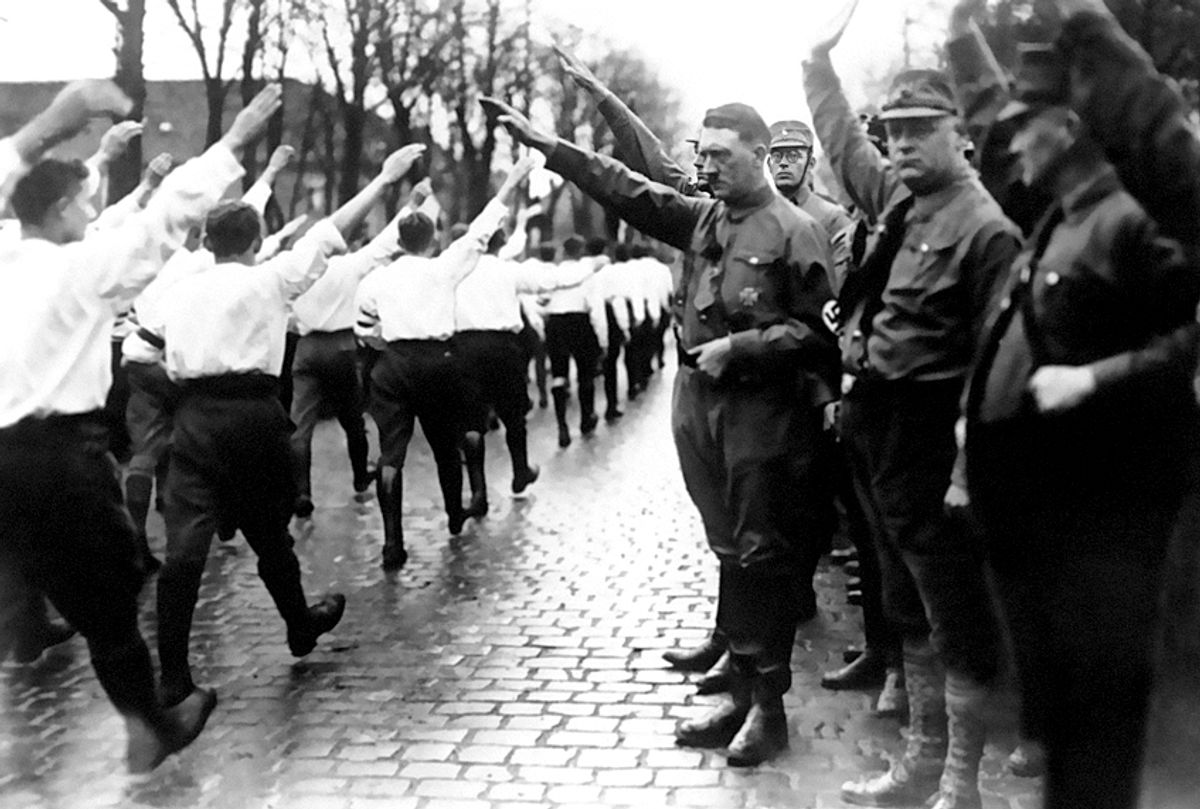 In an example of how the political world has changed, politicians are now campaigning on a platform once thought painfully obvious — Nazis are bad.

An ad from a New Jersey Congressional candidate uses this novel strategy in her announcement. Mikie Sherrill, a Navy veteran and Democrat, is running for the seat currently held by Republican Rodney Frelinghuysen. In her ad, she ties Frelinghuysen to President Donald Trump and throws shade at the president's inability to take a firm stance on the "Nazis — good people or bad?" issue.

As a little girl, my grandfather used to tell me stories of his life during World War II. He was a bomber pilot, and his plane was shot down over occupied France. As my grandfather parachuted from the sky, he didn't know if he would live or die. He didn't know he'd be rescued by the French resistance and brought to a farm on the countryside. That he'd hide from Nazi patrols in a barn, a lot like this one. What he did know was that he wasn't going to give up. See, for my grandpa, there was never blame on both sides. The Nazis were in the wrong, period. And he thought being an American was one of the luckiest things that could happen to a person. And you'd better be prepared to serve your country if called upon to do so. So I went to the Naval Academy, graduated . . . in the first class of women eligible for combat.

Here's an even larger sign of the times: It's now a Democratic candidate saying that the U.S. was the country who was fighting on the side of justice, and it's a conservative pundit saying that Americans committed war crimes.