It's lonely being a personal chef to the stars

Kat Turner's job requires utmost privacy for her celebrity clients. Now, she wants to step out of the shadows 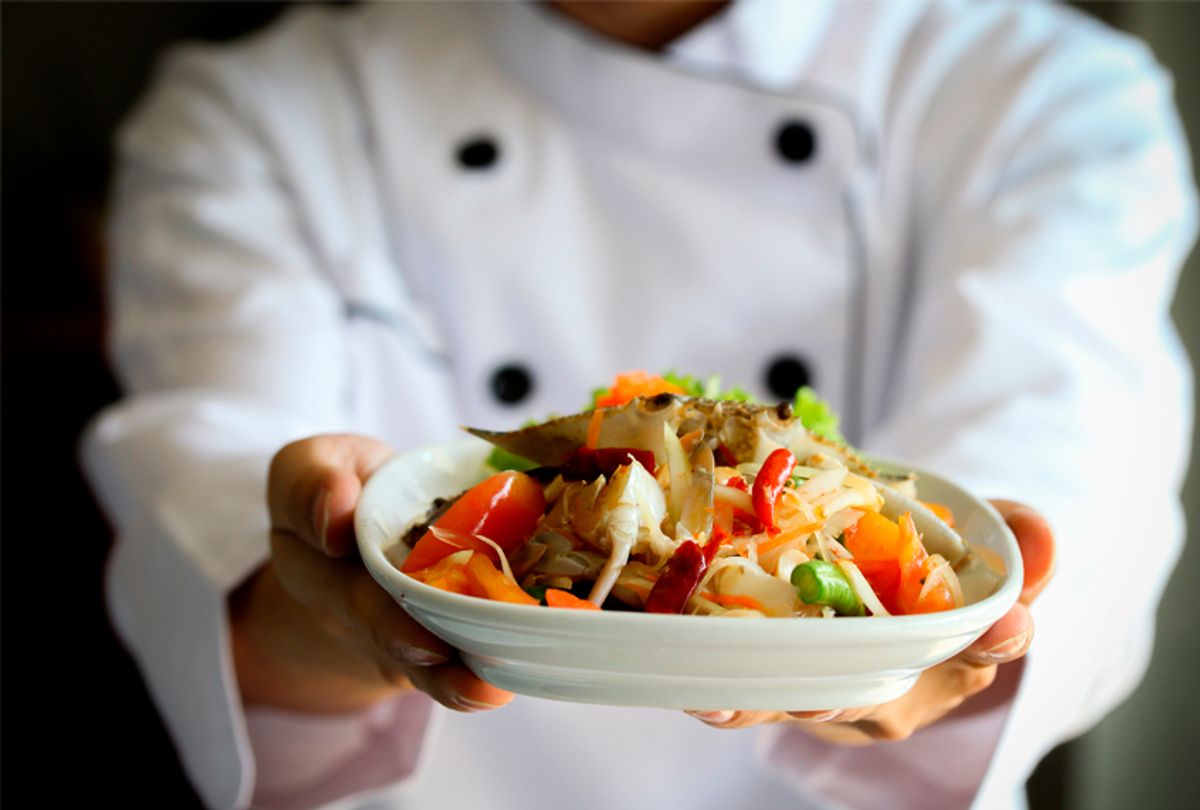 Kat Turner is the personal chef for a blockbuster actor, following him and his entourage from one far-off place to another. People often see her life as glamorous, and while she loves the travel and the demanding challenges of being a chef, as she considers the future of her career, she realizes that working for a person who requires extreme privacy makes her invisible.

“There's such a mainstream obsession with celebrity diets,” says Turner. “The people that I work for can be extremely private, and don't want US Weekly publishing, ‘Stars, they're just like us. Look, here's so-and-so eating a turkey sandwich.’ Suddenly, my life becomes a circus. I couldn't come out and ever publicly say, ‘I work for this person.’”

Turner is at a turning point in her professional life. She wants to step out of the shadows and become known.

Listen to "The Lonely Hour" to find out how Turner is grappling with this, and what she wants to do next.
The Lonely Hour is a podcast that explores the feeling of loneliness—and solitude, and other kinds of aloneness—at a time when it may become our next public health epidemic. The show is co-produced by Julia Bainbridge and The Listening Booth. Julia, the host and creator, is an editor and a James Beard Award-nominated writer.