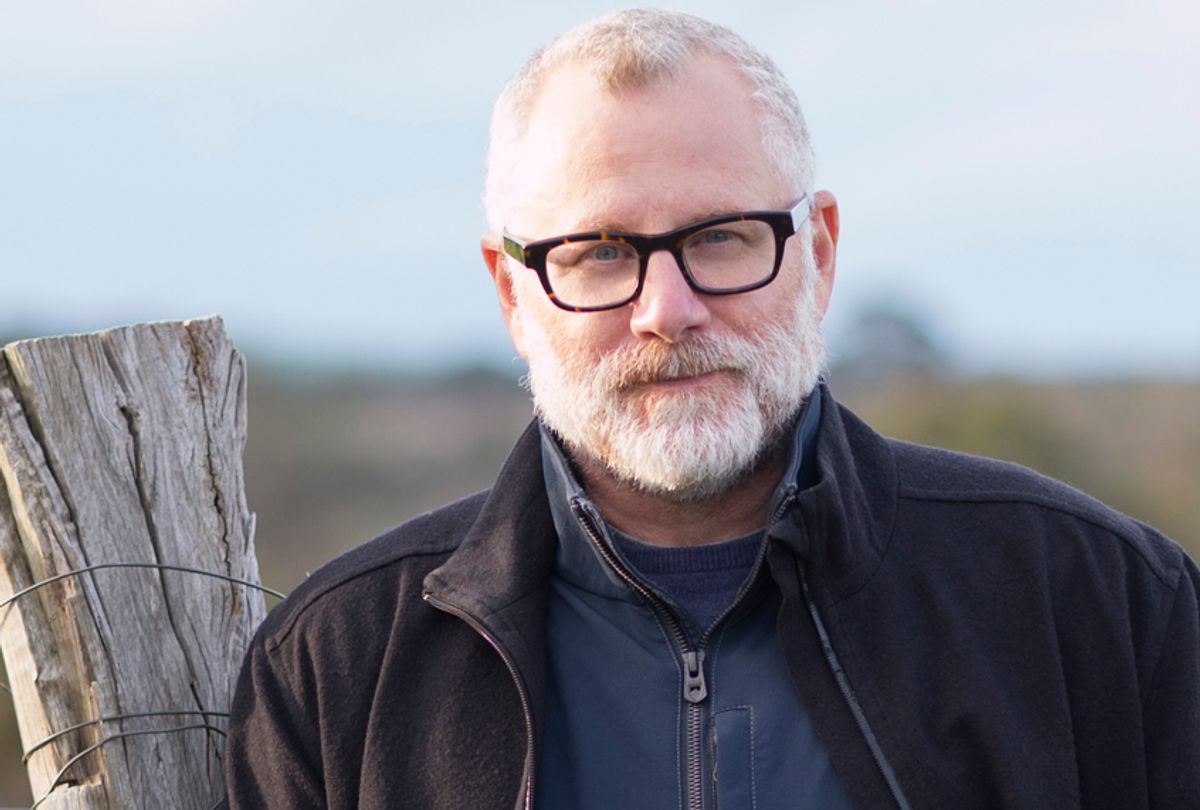 "As writers, we need to go into territory that confuses us, or scares us, or that we're conflicted about," Tom Perrotta, author of the novel "Mrs. Fletcher" told Salon's Alli Joseph's on "Salon Talks." As a seven-time published novelist, Perrotta explains why he's drawn to such controversial topics and the commonality behind all great writers.

"It's not safe and that's not what interests me," Perrotta said. "I think a writer should always be open to these sort of deep ethical challenges—the material should be confusing and scary, or else why are we writing?"

Perrotta is also the author of bestsellers "The Leftovers" (turned into an HBO series) and "Little Children," which was adapted into an Oscar-nominated film.

"I'm struck sometimes by how people have this desire to be a writer, without wanting to be a reader," Perrotta said of aspiring writers. "I think everyone I know who has actually become a successful writer, is someone who is a passionate reader. That's the first bar."

It's assumed every great musician is passionate about music, and consumes music all the time, but Perrotta says writing is very much the same, "you've got to be breathing books as a a reader and as a writer to do it."