The star is among the most dangerous people on the web, through no fault of her own 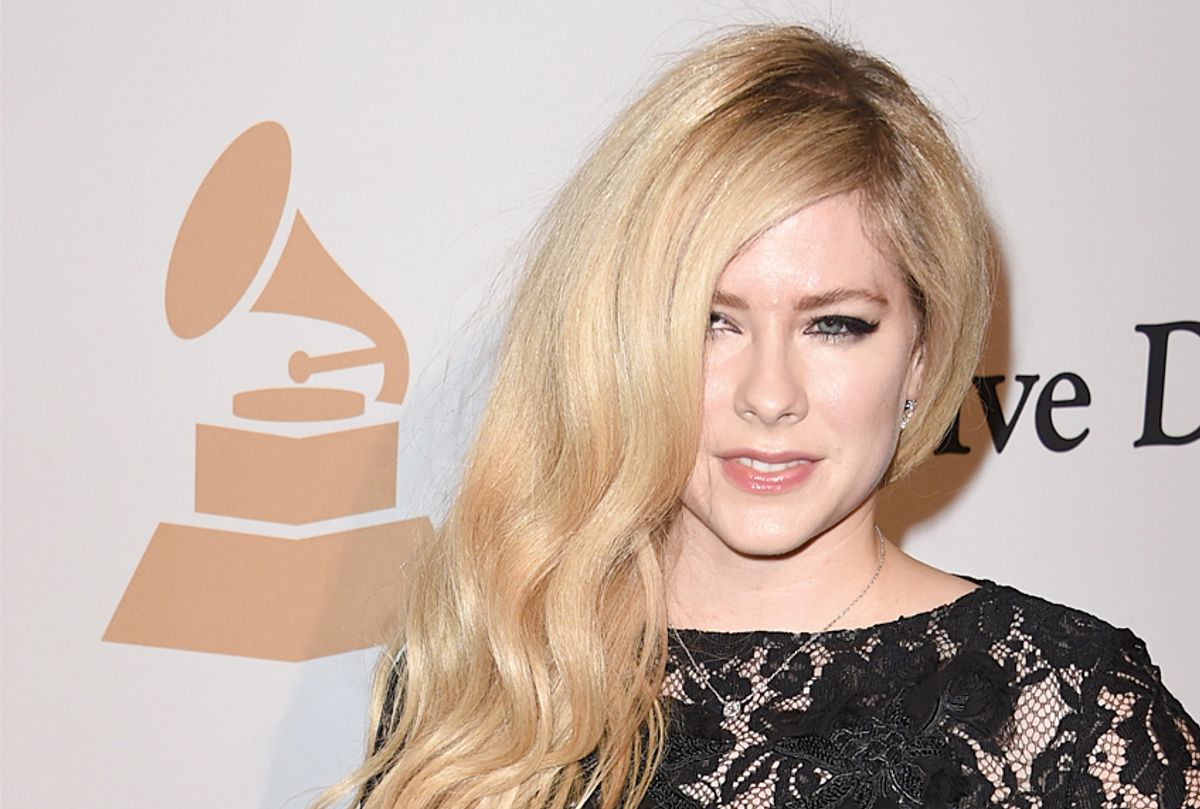 According to a recent report, one of the last things you should ever do with your computer is search for anything about "SK8ER Boi" and "complicated" singer Avril Lavigne. While she herself seems to be a decent and moderately talented person with no animus toward you or anyone else — she's Canadian after all — nostalgically snooping around the web for info on her may get you a torrent of malware rather than reports on her latest comings and goings.

In a report released Tuesday, cybersecurity firm McAfee claimed that the woman behind "My Happy Ending" and "Girlfriend" is No. 1 on a list of "which celebrities generate the riskiest search results that could potentially expose their fans to malicious websites." According to McAfee, almost 15 percent of searches involving Lavigne lead to websites that may contain potentially harmful malware. That number jumps to 22 percent when one searches for free MP3s of her songs (which you really shouldn't be doing anyways).

Other acts on the list include (in order) Bruno Mars, Carly Rae Jepsen, Zayn Malik, Céline Dion, Calvin Harris, Justin Bieber, Sean "Diddy" Combs, Katy Perry and Beyoncé, so be careful when and if you choose to hunt around for songs and tidbits about them.

Given that Lavigne last released an album in 2013 and, for the most part, is out of the entertainment news cycle, her appearance at the top of the list is a bit of a puzzler. According to Time, McAfee suggests that buzz about a new album and an ongoing internet conspiracy which posits that the star died in the early 2000s and was replaced by an actor called Melissa Vandella, have puffed up her numbers — so there's that. A quick look at a Google search bar reveals that top terms connected with her name include, "2017," "age," "songs" and "new." Take from that what you will.

So, go forward forearmed and collect your Avril Lavigne news and information from only trusted, noted sources. You have been warned.