Obama on health care: "People are alive today" because of Obamacare 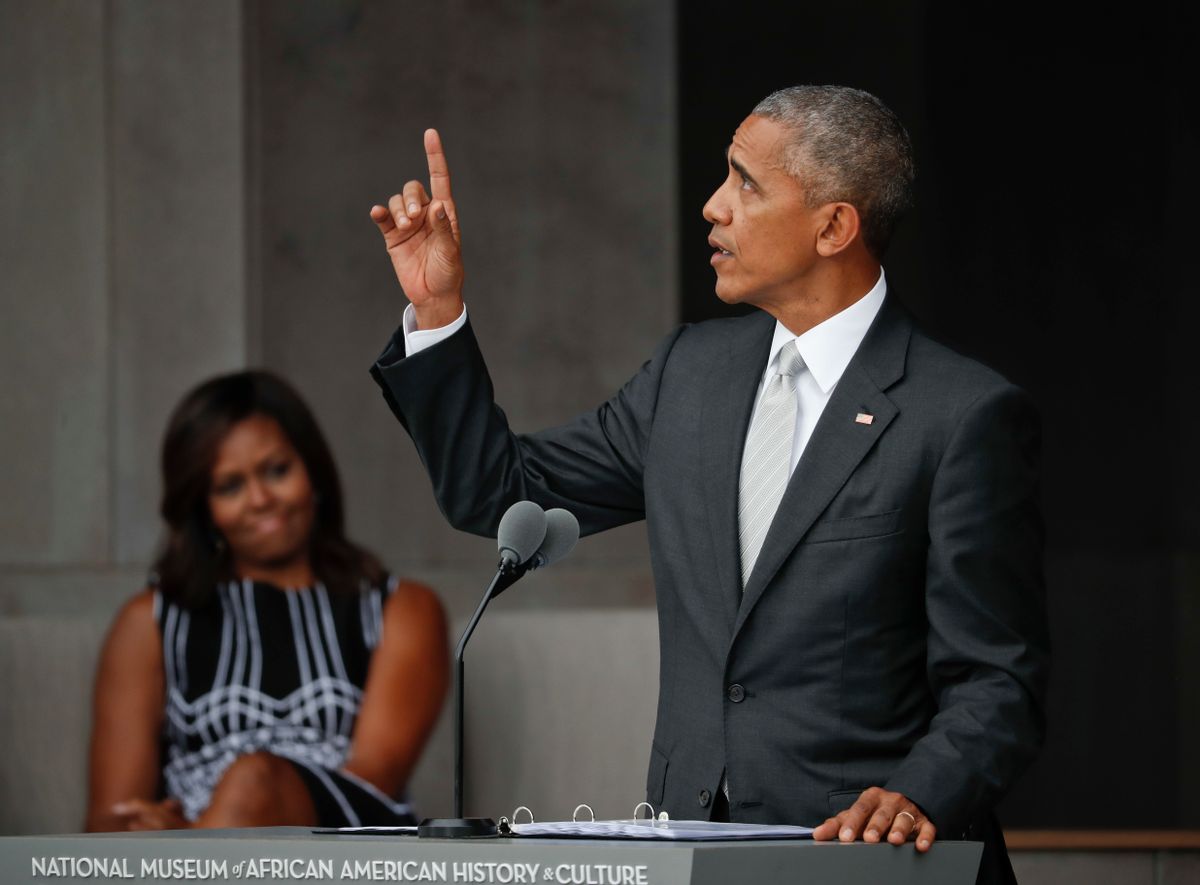 Former President Barack Obama delivered a speech on Wednesday in which he painted a picture of optimism in the wake of challenges the nation faces, even if it "doesn't seem to jibe with the steady stream of bad news and cynicism we're fed on television and Twitter." The former president added that the key to these challenges is "engagement."

Obama delivered the keynote address at the Gates Foundation, sponsored by Bill and Melinda Gates. He spoke of challenges the nation faces and how he felt they should be addressed.

"Yes, we face some extraordinary challenges," Obama said. "Economic inequality and a changing climate. Terrorism and mass migration. The rise of nationalist thought, xenophobic sentiment and a populist politics that too often pits 'us' against 'them' — a politics that threatens to turn good people away from the kind of collective action that has always driven human progress."

He added that what's needed "more than anything" was "the engagement of everyone who wants to see a better future for our children."

"To take one example — here in America, over the past eight years, thousands upon thousands of Americans threw themselves into the collective effort of reforming our health care system," he continued. "And against all odds, they made a difference. For the first time, more than ninety percent of Americans know the security of health insurance. Paying more for insurance, or being denied insurance because of a preexisting condition — that's not a thing anymore. We got rid of that. People are alive today because we did. That's progress."

Obama also all but explicitly called out the Republican party and the Trump administration that are both looking to get rid of those changes.

Obama on how "Obamacare" was created: "It wasn't just politicians, it was moms and dads, people who had the experience of a sick child" pic.twitter.com/vNbXMStEPb

"Yes, there are people trying to undo that hard-won progress, for the 50th or 60th time, with a bill that will raise costs, reduce coverage, and roll back protections for older Americans and people with pre-existing conditions — the cancer survivor, the expecting mother, the child with asthma or autism for whom coverage will once again become unaffordable and out of reach," he said.

Obama on health care bill: “Frustrating to have to mobilize every couple months to keep our leaders from inflicting real human suffering” pic.twitter.com/CIn4WpNB7w

"And yes, it may be frustrating that we have to mobilize every couple months to keep our leaders from inflicting real human suffering on their constituents. But that's how progress is won," the former president added.

"I believe that each of us can make a difference, and all of us ought to try. That's what I ask of you today," he said. "Not a blind optimism that ignores the scale and scope of our challenges — but a hard-earned optimism that's rooted in stories of very real progress. The belief that our successes — however small, however incomplete — are successes all the same."