Despite an already massive defense budget, the Senate thinks that the Pentagon needs more funds 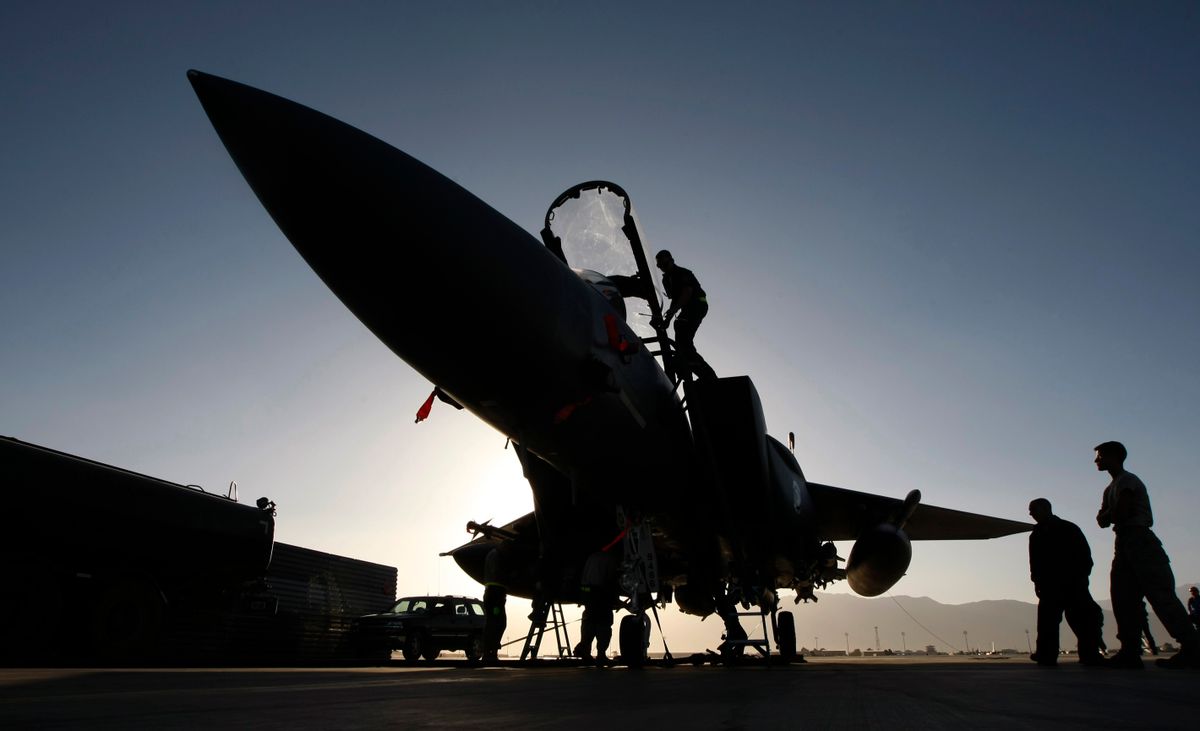 As Senate Republicans race to whip up votes to pass their new health care proposal within the next 10 days before special budget rules expire, the entire chamber, including an overwhelming majority of Democrats, passed legislation that would increase the military budget to $700 billion per year.

In a 89-8 vote on Monday, the Senate passed the National Defense Authorization Act for fiscal year 2018. "The Senate bill provides about $640 billion for the Pentagon’s main operations, such as buying weapons and paying the troops, and some $60 billion to fund the conflicts in Afghanistan, Iraq, Syria and elsewhere," Reuters reported.

Before Congress considers a final version, the House version of the NDAA, which passed in July, must be reconciled with the Senate bill, according to Reuters.

The annual increase in military spending runs quite contrary to the Republican excuse that the U.S. can't afford to spend more money on social programs, like the Medicare-for-all proposal led by Vermont Independent Sen. Bernie Sanders.

When he ran in the 2016 presidential election, Sanders proposed a program that ensured public higher-education would be made free and available to all. That plan would have cost $47 billion, just above half of what the proposed Senate annual budget increase for the military cost.

The Senate, for the most part, has refused to even acknowledge or debate a plan that would make health care — not just accessible — but guaranteed to all of its citizens, sort of how theirs is primarily subsidized by the government. The Republicans would rather try to pass a bill, without a full score from the Congressional Budget Office, that would likely throw millions of people off their health insurance. The Democrats, for their part, have no problem diverting money to feed the military bloat.

No matter who holds the White House, the war machine rages onward — and it's always hungry.