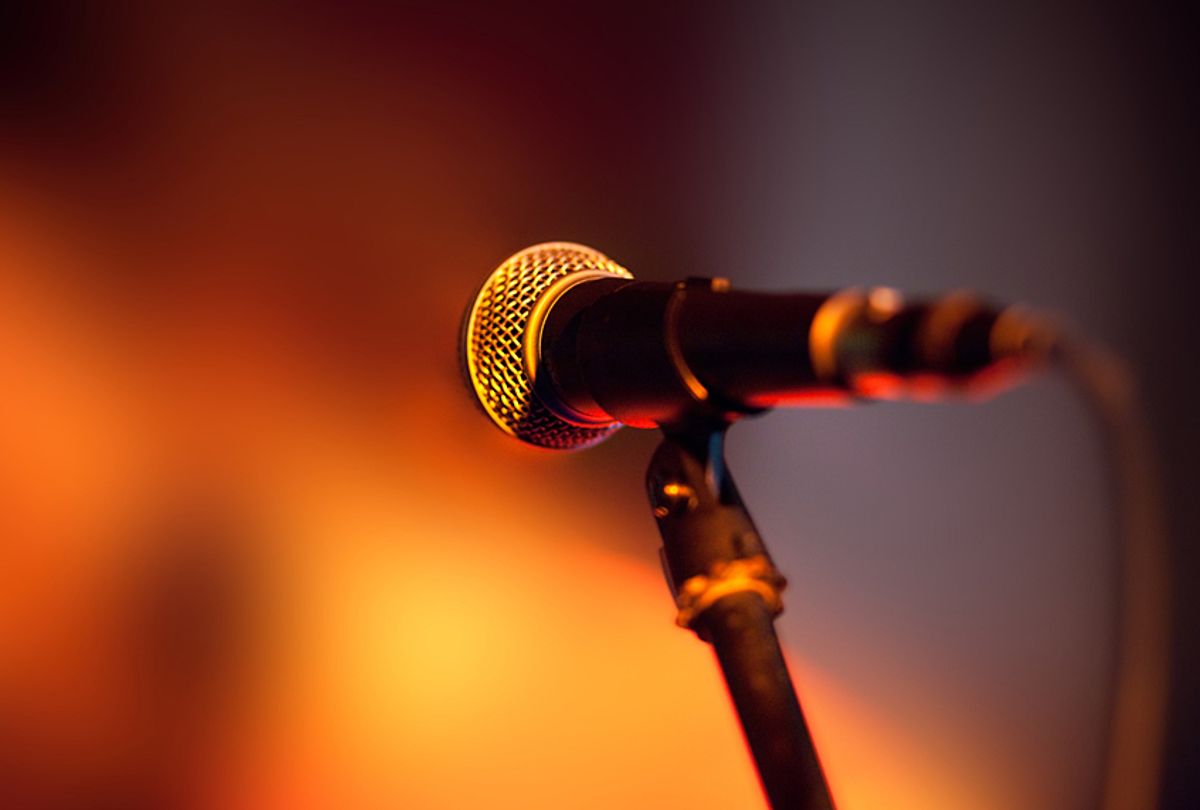 "White men are the highest earning group in Canada, and as a result we are trying to meet them at their level in order to make the event more affordable for those other groups who don’t have the same purchasing power," the film's blog said.

"Building the Room" originally planned to charge cis white men $20 and everyone else $10, but after the criticism, they dropped their privilege price to $15. "We didn't expect people to have quite this reaction to it," Sid Mohammed, an organizer for the event, told VICE. It was later revealed that Sid Mohammed was a pseudonym for the director, Shiraz Higgins, which he used as a method to protect himself.

"As soon as we announced the ticket pricing model, people started reacting to it," he continued. "We didn't even really have a chance to promote the event on our own." Higgins advocated for the "justice pricing" on the film's blog, stating: "the notion of accommodating differences in purchasing power is as simple as having discounts for students and seniors."

There's no conclusive evidence that charging more based on sex or gender is illegal, although it remains highly contested. A cafe in Melbourne, Australia made news for charging male customers an 18 percent surcharge to reflect and amplify the gender pay gap.

"Building the Room" opens September 28 at the Roxy Theatre in Victoria, British Columbia. The organizers announced that they will donate profits from door admission to the Victoria Pride Society and the Native Friendship Centre of Victoria.