When will black men feel safe in America? 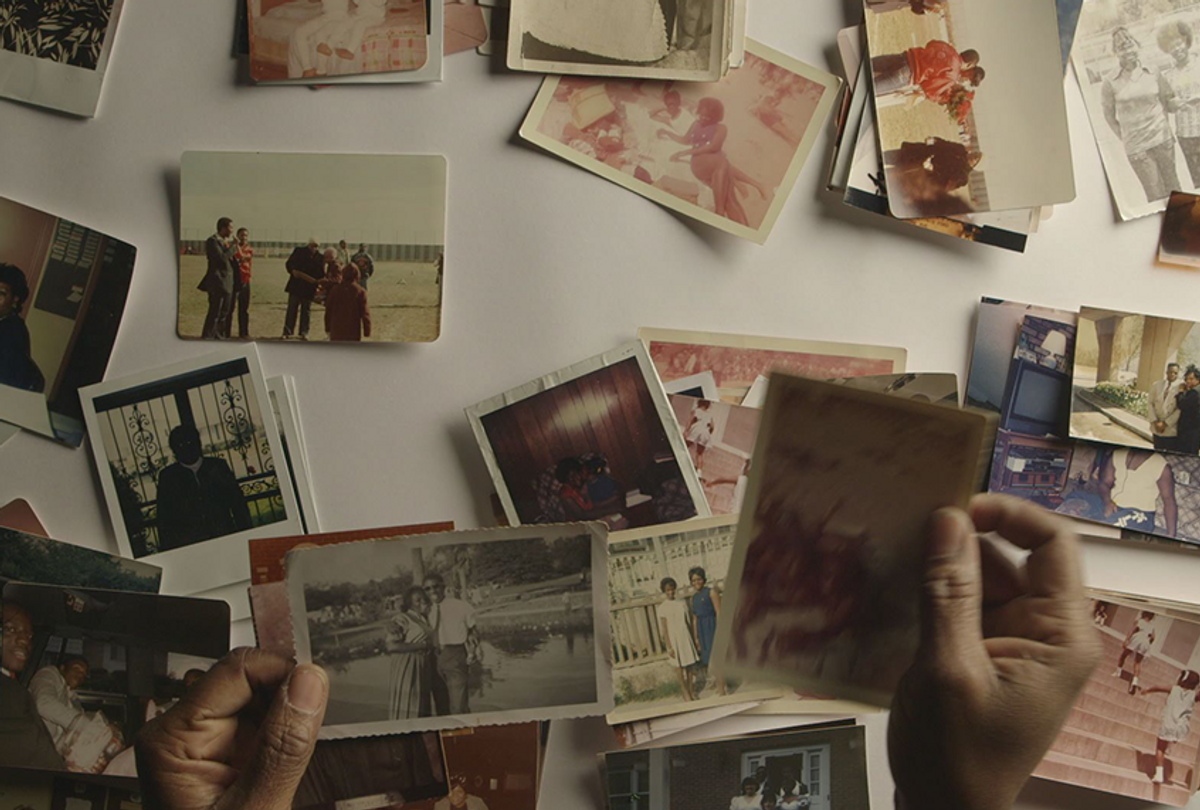 There’s nothing more painful than losing a loved one, especially a sibling. My friends and I have suffered through these tragedies one too many times. And the 24-hour media cycle tends to make things worse, flashing and then erasing new victims, day in and day out. What about their families? We often see them tearing up during TV interviews, shortly before their story becomes yesterday's news. The world quickly forgets them, but they still have to survive and deal with the kind of pain that director Yance Ford captures in his new Netflix film "Strong Island."

"Strong Island" documents the journey Ford’s family went through after the death of his older brother William Jr., an unarmed African-American killed by a white auto mechanic who was then made the prime suspect in his own murder case. Ford shows how his family escaped the Jim Crow South by moving to New York City, and then again to Long Island, for what they thought would be a better life. Once there, they uncovered the struggles of being black in suburbia and learned how New York’s justice system mirrors everything they thought they’d left in the South.

“The standard is reasonable fear, and part [of] what the film really pushes is that we need to start asking, how do you measure reasonable fear?” Ford said in our recent "Salon Talks" conversation. “It is our duty as citizens in this broken system. Part of what needs to be fixed is when these self-defense cases come back and people say I was afraid. [It should be that] I can be afraid of the big bad wolf, [but] it doesn’t mean I get to go out and kill every wolf I see.”

For more of our conversation about the Ford family, his amazing film and how these incidents hurt us all, watch our full "Salon Talks" conversation on Facebook.