A 106-carat diamond's epic story of murder and mayhem

Authors of "Koh-i-Noor: The History of the World's Most Infamous Diamond," unpack the jewel's imperialistic past 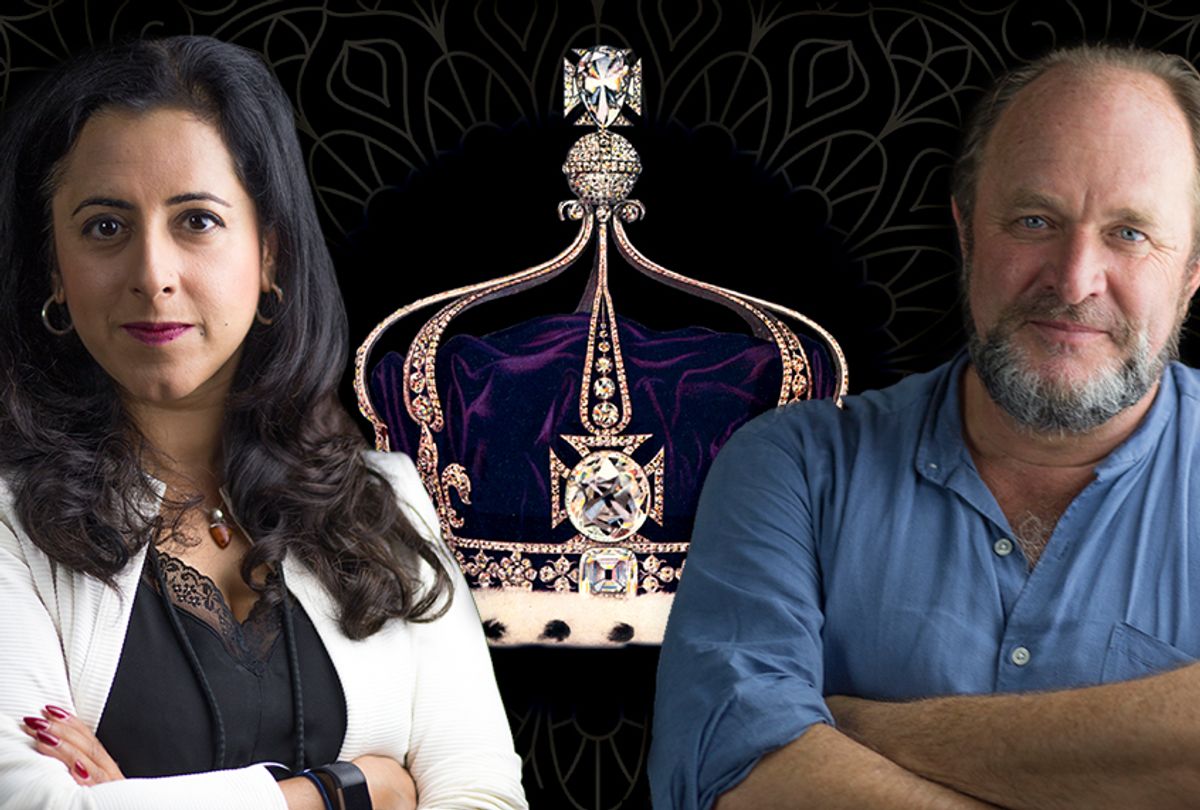 Given its epic backstory, the Koh-i-Noor diamond, which weighs in at a whopping 106 carats and currently resides in London as part of the British royal family’s crown jewels, could be called the world’s most controversial jewel.

“This is a rock which has been a kind of focus for desire, bloodshed, murder and mayhem,” said William Dalrymple, the co-author of “Koh-i-Noor: The History of the World's Most Infamous Diamond.”

Dalrymple and co-author Anita Anand sat down with Salon’s Andrew O’Hehir on “Salon Talks” to discuss the book, which separates facts from fiction around the Koh-i-Noor and features texts translated for the first time into English.

The 13th century diamond, which has been claimed by India, Pakistan, Iran and Afghanistan and passed between various rulers over the years, is at its core a living relic of British imperialism.

Dalrymple equates the Koh-i-Noor to the Ring of Power in the Lord of the Rings. “Wherever it goes, people behave extremely badly,” he said. “It was more than the sum of itself,” Anand added. “It came to represent power and dominion, which is why the British coveted it.”

On their international book tour, Anand and Dalrymple presented to audiences in India and Pakistan. The Koh-i-Noor has symbolically left a “heart-shaped wound in the psyche of these countries,” Anand said. “It represents the worst of colonialism in the hearts and minds of the people there.”