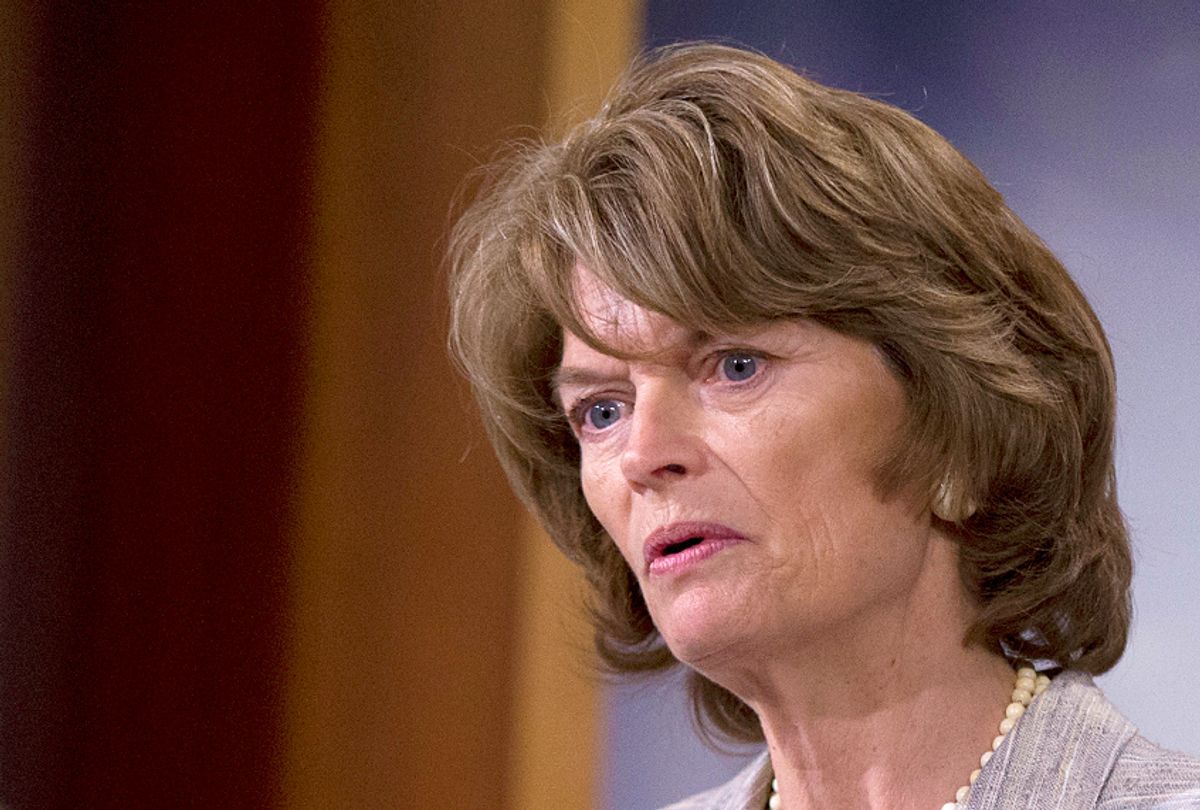 The latest chapter in the fight to destroy Obamacare might be the dumbest episode yet, in an already extremely dumb process.

We know with relative certainty that the Republican crusade to repeal and replace the Affordable Care Act (ACA) has little or nothing to do with improving health insurance for average Americans. It’s entirely about orchestrating a political stunt to pacify Republican voters who know even less about health care than the stupids they voted for. It’s all about trolling the left and undermining Barack Obama’s presidential legacy. Nothing more.

The proof is easily revealed by looking at the bills the congressional Republicans have collectively proposed so far. While there are plenty of stellar endorsements from the Republicans who have voted to support the various iterations of the repeal and replace process, there aren’t any reputable health care experts or organizations who have offered similarly favorable reviews.

The colossally important question these groups have raised for Trump Republicans -- voters and leadership alike -- is whether politicians like Graham and Trump know more about health care than AHIP and the American Medical Association do. In case you’re reading this and saying to yourself, Dammit, the People know what’s best when it comes to their health care!, polling for the various repeal-and-replace bills has lingered at around 10 to 20 percent.

The “skinny repeal” bill that failed in the Senate by one vote a few weeks ago, which wasn’t nearly as horrendous as Graham-Cassidy, was only supported by 12 percent of registered voters. On the other hand, 57 percent of voters want the Republicans to collaborate with Democrats on fixing the ACA. And 73 percent of voters want Trump simply to improve the existing law. In other words, both the people and the experts have almost unanimously rejected Graham-Cassidy, yet all but three or four Republicans plan to vote for it anyway. See previous “stupids” remark.

As if the urge to pass something that the public and the experts have universally rejected wasn’t bad enough, an explosive report published by Politico serves to amplify the ridiculousness of the Graham-Cassidy situation. At every step along the way, Sen. Lisa Murkowski, R-Alaska, has also rejected most attempts at repeal-and-replace legislation. You might recall that Murkowski’s vote in late July was one of three votes that killed the GOP’s skinny repeal bill, and it looks like Murkowski will be a “no” again when Graham-Cassidy comes up for a vote next week.

So, naturally, Graham and the Republicans are busily twisting Murkowski’s arm, desperately courting her vote. The common wisdom appears to be that if Murkowski votes for Graham-Cassidy, so will Sen. John McCain, R-Ariz. But the desperation to pass something, irrespective of whether it’s a workable piece of legislation (and it’s not), has apparently forced Graham to make one of the most imbecilic deals in the history of Congress.

The offer made to Murkowski would basically allow Alaska to keep the ACA intact in her home state. (The offer also includes Hawaii, which has two Democratic senators, to maintain the appearance of bipartisanship.) If Murkowski takes the deal, Alaska would be allowed to keep all existing ACA subsidy payments from the federal government in place, along with funding for Medicaid -- exempting the state from Graham-Cassidy’s per-capita caps on the low-income health insurance program. Slate’s Jim Newell described it like so: “It would allow Alaska — and Hawaii, tossed in as a poor effort for political and legal cover -- to keep Obamacare in the Obamacare repeal bill. And then some.”

In addition to the per-capita cap exemption, Politico reports, a new draft would allow Alaska and Hawaii to “continue to receive Obamacare’s premium tax credits while they are repealed for all other states.” Not only would they get to keep the Obamacare tax credits flowing, but they would also reportedly be able to receive the block grant money with which Graham-Cassidy would otherwise replace those subsidies. The last provision would increase Alaska and Hawaii’s federal Medicaid match rate.

The upshot is that Graham is trying to lure Murkowski by letting her keep the ACA in Alaska. To put this another way, if the budget provisions of the ACA are an incentive, it means that Graham and the Republicans are tacitly conceding that Obamacare is a good thing -- since they're offering it as an escape hatch from their repeal-and-replace bill. Their deal for Murkowski is a confession that their bill is a monstrosity. Furthermore, if Murkowski takes the deal, it’d be a slap in the face of the entire rest of the country; she'd be keeping the ACA essentially intact in her own state while voting to strip it away from citizens of the lower 48 states.

Remind me again what the point of this Graham-Cassidy bill is supposed to be? If every expert group and a large majority of the American people are rejecting it, and now the co-sponsors of the bill are confessing to the ACA’s superiority -- to the point of letting Alaska and Hawaii keep their Obamacare if Murkowski votes for repealing it -- what the hell are Trump and the congressional Republicans doing, other than kicking ACA customers in the face simply to score a few political points? What’s "conservative" about this shameless political stunt? If Graham-Cassidy ends up passing anyway, the Republican Party will have signaled once and for all that trolling and grievances have replaced ideology and core values. It’s Trump’s disruption party now.