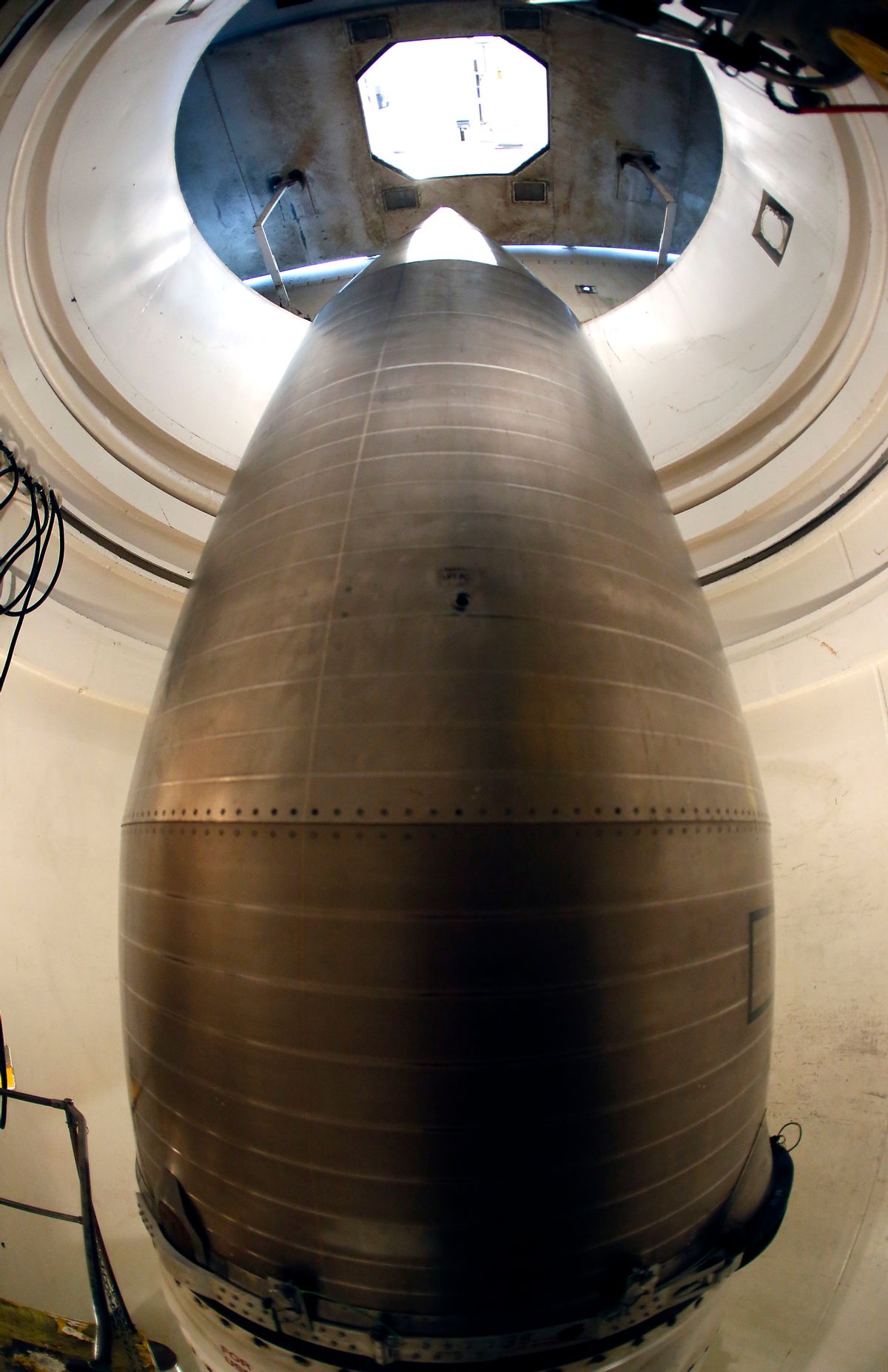 Buried deep in the text of the mammoth National Defense Authorization Act (NDAA) is a gargantuan money dump into the Israeli defense industry, with $705 million specifically earmarked for “US-Israel missile defense cooperation.” The funding represents a full 1/100th of the whopping $700 billion military spending package, and a staggering $558 million increase from what President Donald Trump had originally requested.

The American Israel Public Affairs Committee, the main arm of the pro-Israel lobby in Washington, reacted with elation at news of the funding, hailing it as a powerful shot in the arm for the Israeli arms industry. AIPAC singled out the bipartisan leadership of senators John McCain and Jack Reed for praise, thanking the duo for the record level of American taxpayer support for Israeli missile systems and research and development.

Approved by the Senate with almost total bipartisan consensus, the NDAA represents an $80 billion surge in military spending, $26 billion more than Trump originally requested. The bill puts funding for the military at parity with the spending levels of the George W. Bush era, when the so-called war on terror was at its height. Only four Senate Democrats voted against the bill.

As reporter Alex Emmons noted, the colossal increase in military funding could have financed Sen. Bernie Sanders’ proposal for free public college for all Americans, with $33 billion to spare for additional social programs. But in Washington, funneling billions into the pockets of contractors like Lockheed Martin and Raytheon takes precedence over nice things like a functional education system.

Alongside funding for Israel, the NDAA budgeted unprecedented funding for supposedly defensive weapons for the Ukrainian military, which has been locked in a destabilizing conflict with Russian-backed separatists since a U.S.-backed coup toppled its democratically elected government in 2014. 1.4 million Ukrainians have been internally displaced by the conflict, and with new weapons on the battlefield, many more are likely to be forced to flee their homes.

The $500 million earmarked for Ukrainian military will also cover the treatment of its soldiers in American hospitals, including “transportation, lodging, meals, and other appropriate non-medical support in connection with such treatment.”

While Trump sets massive sums of American taxpayer dollars aside to provide Ukrainian troops with first-class medical care, his administration has proposed cutting some $800 billion from Medicaid and other healthcare programs servicing poor and working-class Americans. If the $500 million reserved for Ukraine’s military were restored to the budget, it would cover almost all of the cuts Trump has proposed to the National Heart, Lung and Blood Institute, which conducts critical research on heart and lung disease.

Providing new, U.S.-made weapons to the Ukrainian military has been a key priority for Kurt Volker, whose role at the State Department is supposed to entail ending the conflict in Ukraine. Besides serving as Trump’s man in Kiev, Volker is a neoconservative operative currently listed as the executive director of the McCain Institute for International Affairs. His organization is a faux humanitarian initiative launched by John McCain, the senator who was the driving force behind this year’s NDAA. The McCain Institute is funded by a collection of oligarchs, repressive governments like the Kingdom of Saudi Arabia, and the BGR group, whose designated lobbyist, Ed Rogers, is a lobbyist for Raytheon, an arms contractor that is certain to reap a massive windfall profit from the NDAA.

Raytheon also stands to benefit handsomely from the funding earmarked in the bill for Israeli missile systems. It has partnered with the state-backed Israeli arms firm Rafael, to produce the Iron Dome System, which has been deployed primarily to deter homemade rocket fire from the Gaza Strip, the besieged Palestinian coastal enclave.

The initial 2014 announcement of a $149 million contract for Raytheon to produce the Tamir missiles launched by Iron Dome batteries was hailed as “big news for owners of Raytheon stock.” If the NDAA passes in anything close to its current form, arms industry stockholders could see their stock skyrocket to previously unimaginable heights.

A week before the NDAA vote, AIPAC announced it had sent 50 members of Congress from both parties on an all-expenses-paid junket to Israel. These lawmakers will soon vote on the House version of the titanic military spending bill. Having just returned from a lavish propaganda tour, they are unlikely to whittle it down at the expense of their generous foreign host.