Why identity politics and class politics can't be separated

Some liberals are eager to detach identity politics from economic populism. But economic justice is social justice 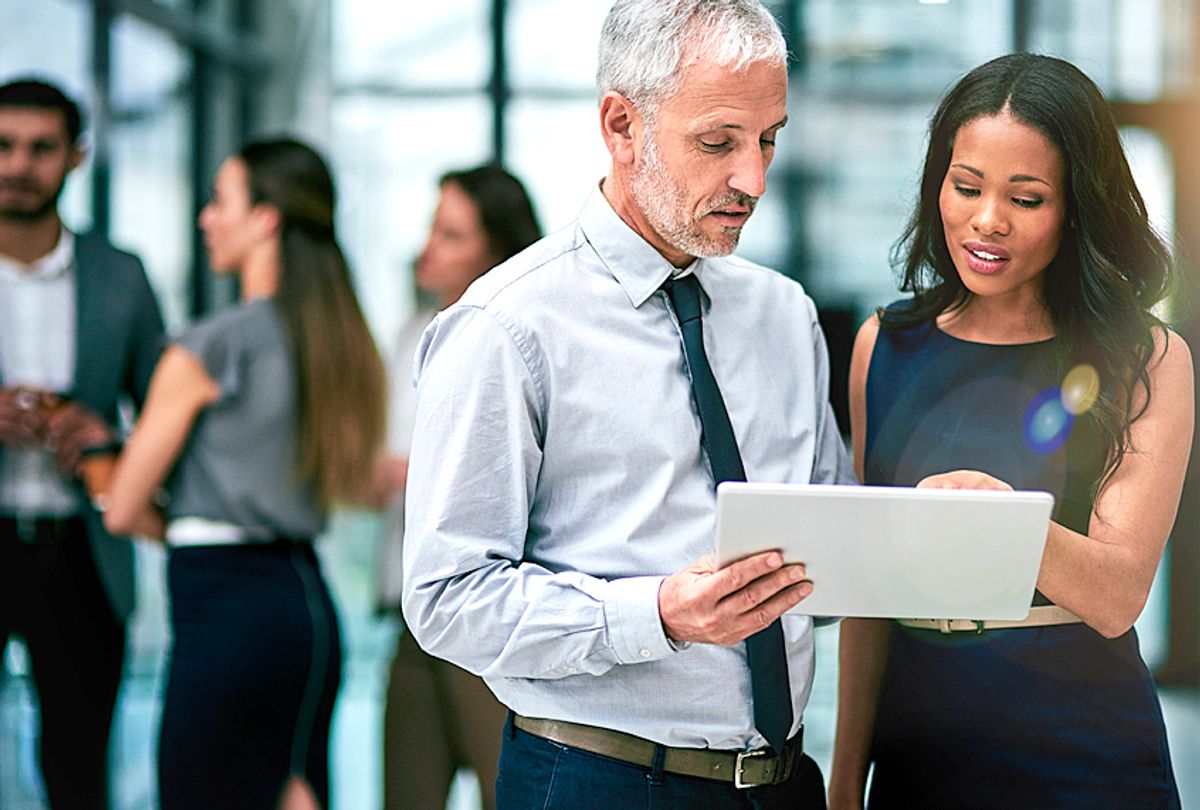 Facebook
Twitter
Reddit
Email
view in app
During last year’s Democratic primary race between Hillary Clinton and Bernie Sanders, the disagreements between the two candidates were most apparent when it came to the economy. While Sanders built his campaign around economic issues like income and wealth inequality, campaign finance and free trade, Clinton often downplayed the importance of economic issues and even tried to characterize Sanders’ focus on things like inequality and Wall Street corruption as an unhealthy obsession.

“Not everything is about an economic theory, right?” said Clinton at one point during a speech to her supporters. “If we broke up the big banks tomorrow — and I will if they deserve it, if they pose a systemic risk, I will — would that end racism? Would that end sexism? Would that end discrimination against the LGBT community? Would that make people feel more welcoming to immigrants overnight?”

“No!” replied the triumphant crowd, as if their candidate had just delivered a devastating coup de grâce to her opponent.

Of course, no one — not least Sanders — had ever made the absurd claim that breaking up big banks or addressing any other economic problem would magically end racism or sexism or any other kind of bigotry. This was a deliberate attempt by Clinton to smear her opponent — who had much more credibility on economic justice than she did — as being out of touch with the concerns of women, people of color and the LGBTQ community. More importantly, though, it was an attempt to separate the economic realm from the social and cultural realms, which made it easier for Clinton to prove her progressive bona fides.

As an economic centrist who had long taken big donations (or speaking fees) from Wall Street and corporate America, Clinton lacked credibility with progressives when it came to economic issues. Thus she tried to discredit Sanders as an “angry white male” who couldn’t grasp the real concerns of women and people of color (even though Sanders is a Jew who grew up in 1940s America and has an equal if not better record than Clinton on social issues like LGBTQ equality).

Ultimately, Clinton and other corporate Democrats were trying to muddy the waters with these disingenuous arguments in order to create a false tension between economic populism and social liberalism. Only a straight white male like Sanders, the logic went, could become so fixated on economic issues like income and wealth inequality, because he did not experience racism, sexism or homophobia on a daily basis. This argument was based not only on a cynical version of identity politics that gave greater importance to a candidate’s race or gender than his or her politics, but on a false dilemma between class politics and identity politics. Furthermore, it implied that the social democratic policies advocated by Sanders — e.g., Medicare for All, raising taxes on the wealthy, increasing the minimum wage, strengthening Social Security, defending labor unions, etc. — would disproportionately benefit white males.

This implication is, as many progressives pointed out at the time, utterly untrue. In fact, women and people of color would almost certainly benefit more from Sanders’ populist economic agenda, as they are disproportionately affected by the economic injustices it was designed to counteract. Sanders made this point during his campaign last year when he observed that African-Americans were hit the hardest during the financial crisis, losing half their collective wealth after being unfairly targeted by the big banks (along with other minority groups) with subprime mortgages during the buildup of the housing bubble.

That economic justice and racial justice are deeply intertwined was given further credence last week when a new study was released by the Institute for Policy Studies revealing that median black household wealth in the United States will fall to zero by 2053 if current trends continue, while the median white household wealth is on path to climb to $137,000.

These stunning numbers display how much the economic problems that Sanders highlighted during his campaign impact the very people he was unfairly accused of ignoring. They also demonstrate how class politics and identity politics are closely linked, and that the dichotomy or binary opposition between them, as created or perceived by certain liberals, is spurious.

After Clinton lost to Donald Trump last November, Sanders argued that the Democratic Party must adopt a populist economic agenda in order to come back strong from 2016. This predictably set off a backlash from neoliberals, who accused Sanders of being a “white male brogressive” who wanted to put women, minorities and LGBTQ people “on the backburner for economic populism.” One critic even opined that Sanders wanted to “defend white male supremacy.”

The fact that Sanders’ economic populism would help the very people he is accused of putting on the “backburner” demonstrates the sheer lunacy of these attacks. If Sanders were advocating completely jettisoning identity politics for economic populism, of course, it would be another story. But only confused liberals see class politics and identity politics as incompatible and invariably at odds with each other. The senator was actually making the opposite point: “To think of diversity purely in racial and gender terms is not sufficient,” wrote Sanders. “Our rights and economic lives are intertwined.” Rather than calling for the Democratic Party to drop identity politics, he was making the point that race, gender and class are interconnected, and that economic justice is social justice.

Sanders was, however, rejecting the cynical form of identity politics that — as Briahna Joy Gray puts it in her excellent Current Affairs essay “How Identity Became a Weapon Against the Left” — wields identity to “neutralize political pushback.” The kind of identity politics, in other words, that Clinton frequently deployed during her campaign to counter legitimate criticisms — exemplified by the time she suggested that she couldn’t be a part of the “establishment” because she is a woman.

Over the past few decades, as economic inequality has skyrocketed to pre-Great Depression levels and communities of color have seen their wealth decline, the economic and corporate elite have co-opted the language of diversity and weaponized identity to defend the economic status quo. But the same people neoliberals claim to represent are the ones who suffer most under the status quo. As the authors of the aforementioned study write, “without a serious change in course, the country is heading towards a racial and economic apartheid state.” Economic populism offers an alternative, and a politics of class solidarity is the way to achieve this alternative.