Why your kid should read banned books 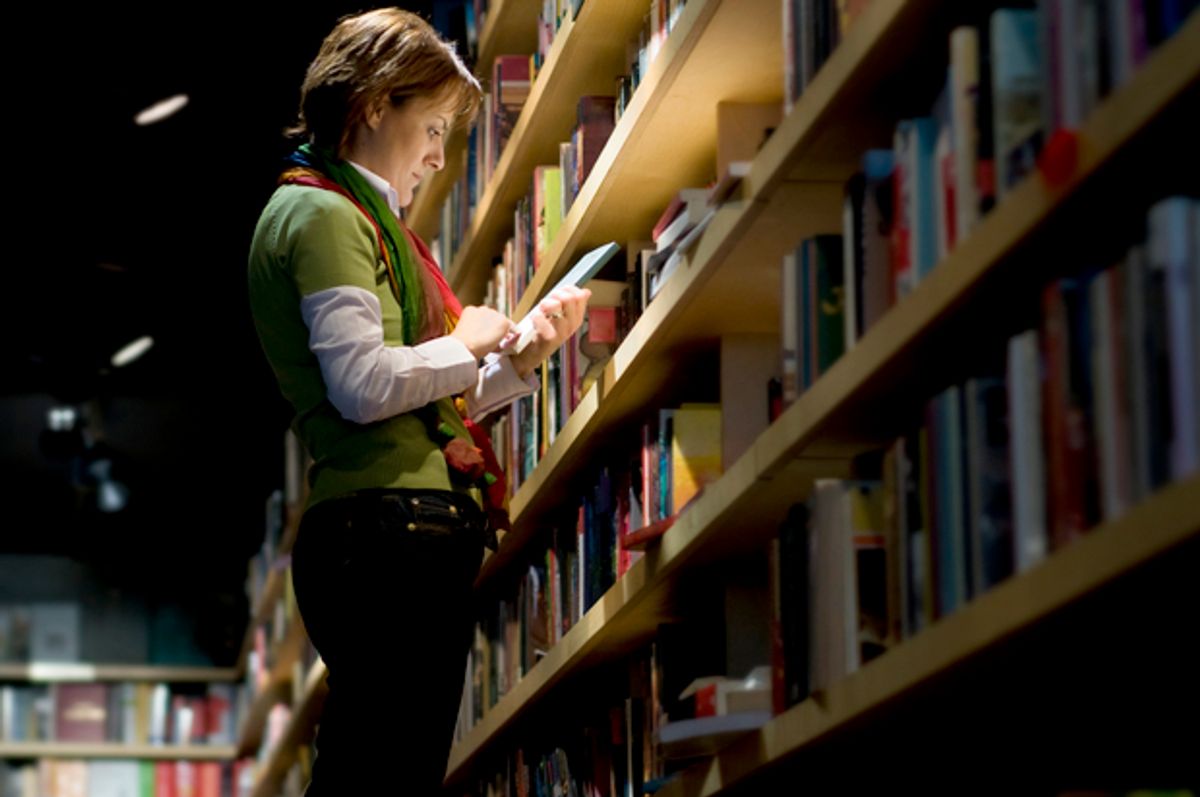 What do "The Adventures of Huckleberry Finn," "The Catcher in the Rye," "The Great Gatsby," "Native Son," "To Kill a Mockingbird," "Fahrenheit 451," and "The Adventures of Captain Underpants" have in common? At one time or other, someone has tried to ban them from classrooms and public or school libraries.

The American Library Association (ALA) — champions of free access to books and information — launched Banned Books Week in 1982 to celebrate the freedom to read. Libraries, bookstores, publishers, and teachers across the country use the week — this year it's Sept. 24-30 — to highlight great books that people have banned and to spark a discussion about censorship. At Common Sense Media, we think reading banned books offers families a chance to celebrate reading and promote open access to ideas, both of which are keys to raising a lifelong reader.

Why do people ban books? Often it's for religious or political reasons: An idea, a scene, or a character in the book offends their religion, sense of morality, or political view. Some folks feel they need to protect children from the cursing, morally offensive behavior, or racially insensitive language in a book. Or they think a book's content is too violent or too sexual.

Who's challenging these books? Parents, school board members, individuals, groups — yet what's considered offensive may depend on the era or specific community. As the ALA argues, these challenges pose a threat to freedom of speech and choice — freedoms that Americans hold dear and are worth standing up for.

Today's edgy is tomorrow's classic. Original work pushes boundaries in topic, theme, plot, and structure. What's shocking today may be assigned in English class five or 10 years from now if it has true literary merit. "The Great Gatsby" is high school staple today, but was shocking when its gin-soaked pages were published in 1925.

There's more to a book than the swear words in it. Many books have been banned for language that your kid has encountered before or will soon. Even potty humor (like in "Captain Underpants") has caused people to call for a ban. A character's language may add realism to the story, or it may seem gratuitous or distracting — your kid can evaluate.

Kids crave relatable books. Banned books often deal with subjects that are realistic, timely, and topical. Young people may find a character going through exactly what they are, which makes it a powerful reading experience and helps the reader sort out thorny issues like grief, divorce, sexual assault, bullying, prejudice, and sexual identity. The compelling teen rebels story "The Outsiders" has been banned, yet many middle schoolers cite it as the book that turned them into a reader.

Controversial books are a type of virtual reality. Exploring complex topics like sexuality, violence, substance abuse, suicide, and racism through well-drawn characters lets kids contemplate morality and vast aspects of the human condition, build empathy for people unlike themselves, and possibly discover a mirror of their own experience. "Roll of Thunder, Hear My Cry" is an eye-opening story of an African-American family facing racism in 1930s Mississippi, yet it's been banned for having racial slurs.

They'll kick off a conversation. What did people find so disturbing in a book that they wanted to ban it, and to what extent was it a product of its time or did it defy social norms of its era? For example, "Harry Potter" was banned by people who felt it promoted magic. Reading a challenged book is a learning experience and can help your kids define their own values and opinions of its content.