The 5 most racist incidents in sports this year

Racism is plaguing the sports world. On today's Salon 5, we look at the most disgusting acts of this year 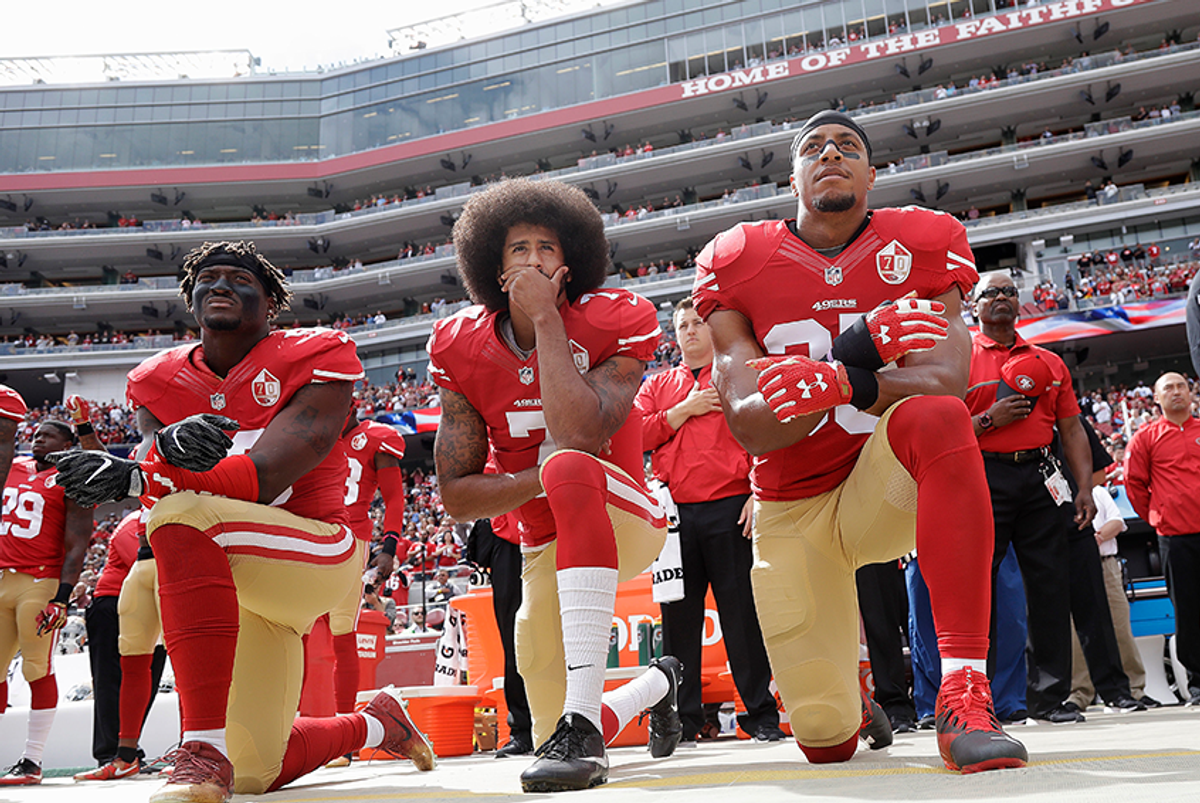 There was a time where ESPN was a part of my diet. You could’ve filed it right above salad and below water because I consumed it day in day out. But that’s over now, and it has nothing to do with the network, as I think they always had amazing programing. My issue is with the culture surrounding sports today.

Is this 1950 or 2017? I remember when sports were a great unifier, and racists who never had any real proximity to black people found ways to identify with and celebrate black culture through sports. Magic Johnson’s smile and no-look passes changed perspectives. Athletes like Michael Jordan erased stereotypes with his amazing work ethic and professionalism. I wish it didn’t take athletics for so many to see the humanity in black people; however, it worked for a long time. Now, though, disgruntled fans are doing things like spray painting the N-word on LeBron’s home and chanting racist comments to players at baseball games.

All of these extreme acts are on top of the fact that Colin Kaepernick is still unemployed even though he has the 17th best QB rating in the NFL. Many believe that Kapernick’s unemployment is directly connected to the stance he took against systemic racism last year by choosing to take a knee during the National Anthem — a position that the president chose to condemn in harsh terms last week, leading to a wave of athletes protesting in solidarity over the weekend and a new round of backlash.

Today on the Salon 5 we are going highlight five disgusting acts dealing with race that are plaguing the sports world, and hope that all fans push for a change in culture, because we deserve better.