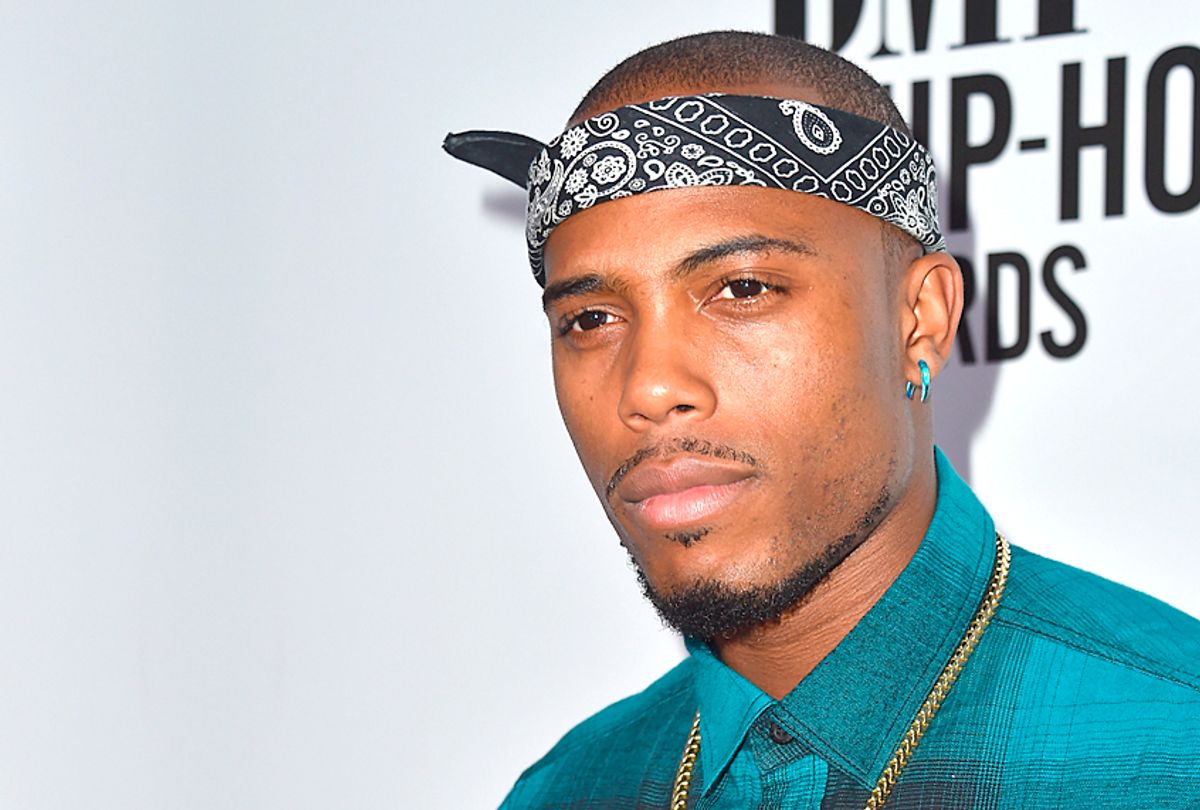 Rapper and adherent to an antiquated cosmography, B.o.B. won't stop until he proves once and for all that the earth is flat (which means never, because it isn't.)

Last week the rapper launched a GoFundMe page in an effort to raise $200,000 to help "B.o.B. find the curve!" The site says that the donations will go towards the purchase and launch of multiple satellites, all of them designed to help the writer of "Nothin' on You" determine once and for all if we live on a disk or a globe. For those who just want to rubberneck this whole business, B.o.B. "will be keeping you updated with step-by-step documentation of the process!" via a website.

B.o.B. has been one of the few brave, lonely voices standing up for the notion that modern science is a dirty lie, for quite some time. In January of 2016, he first went on a long Twitter rant, posing questions and promoting his beliefs. The conversation only got more intense as the thread continued.

"have u been to the edge ? or is that what your science book told you" he wrote at the time. "You can regurgitate force fed information all day . . . still doesn't change physics." Damn.

B.o.B.'s tweets were so bizarre that prominent astrophysicist Neil deGrasse Tyson jumped in to offer the rapper some advice on where his theories went wrong.

@bobatl Earth's curve indeed blocks 150 (not 170) ft of Manhattan. But most buildings in midtown are waaay taller than that.

@bobatl Polaris is gone by 1.5 deg S. Latitude. You’ve never been south of Earth’s Equator, or if so, you've never looked up.

But B.o.B. wasn't convinced, and he released a diss track shortly after to deGrasse Tyson, titled "Flatline."

Alas, some of B.o.B.'s other fringe theories are somewhat less adorable than the belief that we live on a flat plain. He's delved into Holocaust denial, anti-Semitism and Infowars-style false-flag trutherism in the past.

B.o.B. has raised a solid $220 thus far, but let's hope he can secure the rest of the funds so he can launch his navy of satellites, at last see the curvature of our beautiful blue marble himself and move on in peace. In this respect at least, it's a worthy cause.