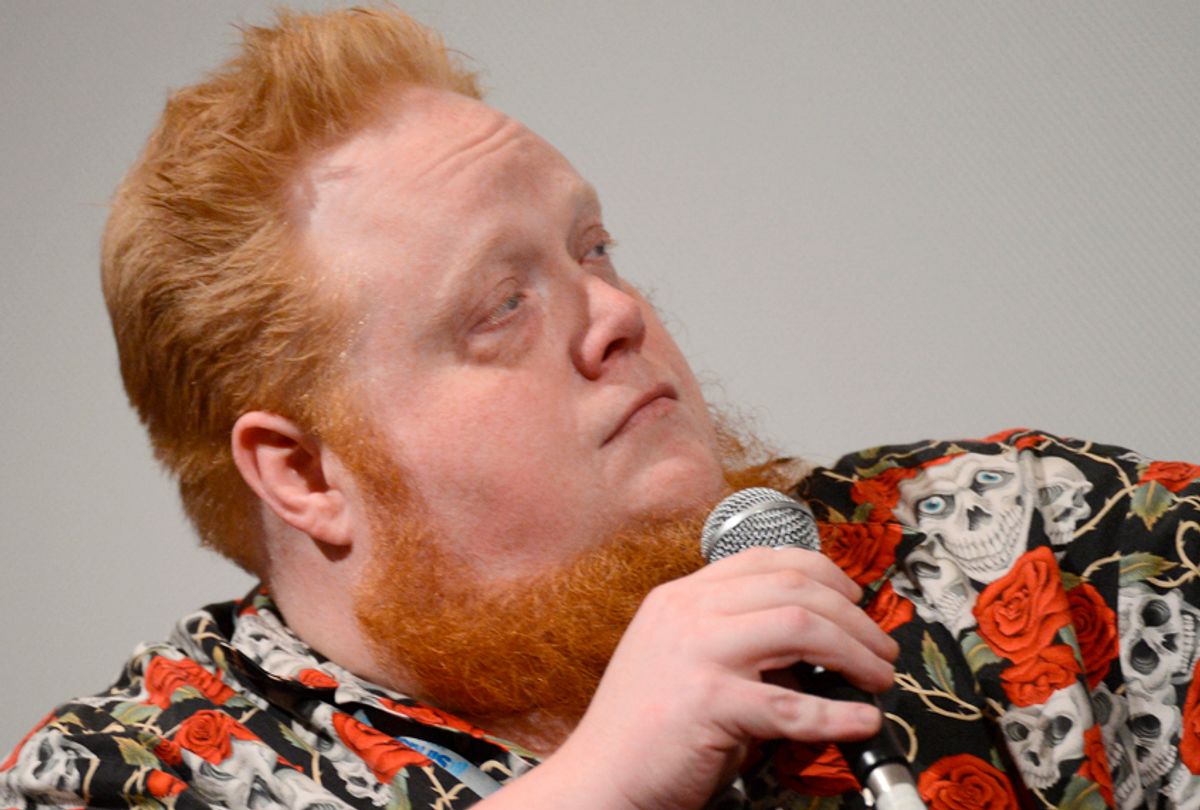 Ain't It Cool News founder Harry Knowles has been accused of sexual assault by former Alamo Drafthouse employee Jasmine Baker, Indiewire reported. Baker alleges the assaults took place in 1999 and 2000 at Alamo Drafthouse events. But she told Indiewire, "I cannot just stay silent. I am not interested in remaining silent."

"Harry Knowles groped me, opportunistically, on more than one occasion," Baker said, and the first time the alleged assault took place, Knowles "rubbed up against her buttocks and legs" and "on at least one occasion, she said he also put his hand under her shirt," Indiewire wrote. Knowles responded to Indiewire and Baker's claims saying: "I categorically deny it."

Even though the assault happened nearly two decades ago, Baker sees a societal shift in hearing and believing the victims of sexual assault.

Baker said she shared the alleged assault with Alamo Drafthouse founders Tim and Karrie League when it first happened, and although they "thought it was horrifying," she said, they "also didn’t know what to do."

On top of founding the highly influential and popular movie-and-television news and criticism website, Ain't It Cool News, Knowles has become one of this era's more recognizable film commentators. He has also guest hosted "Siskel & Ebert & the Movies" and is noted for his participation in various film festivals and for supporting various filmmakers.

In response to this report, several Ain't It Cool News staffers — including Eric Vespe and Steve Prokopy have left the organization.

An announcement about my leaving Ain't It Cool News. pic.twitter.com/4vyJIhMycQ

Indiewire reported last week that Harry Knowles wouldn't be attending the "Fantastic Fest," the Austin festival he co-founded, and also that Ain't It Cool News was no longer a sponsor. Knowles' absence, as well as Drafthouse founder Tim League's, are hooked to the scandal surrounding former Birth.Movies.Death editor-in-chief Devin Faraci and his quiet rehiring by League after he was accused of sexual assault last year.

Nonetheless, Baker believes the Faraci controversy is bringing about necessary change within the Austin film community.