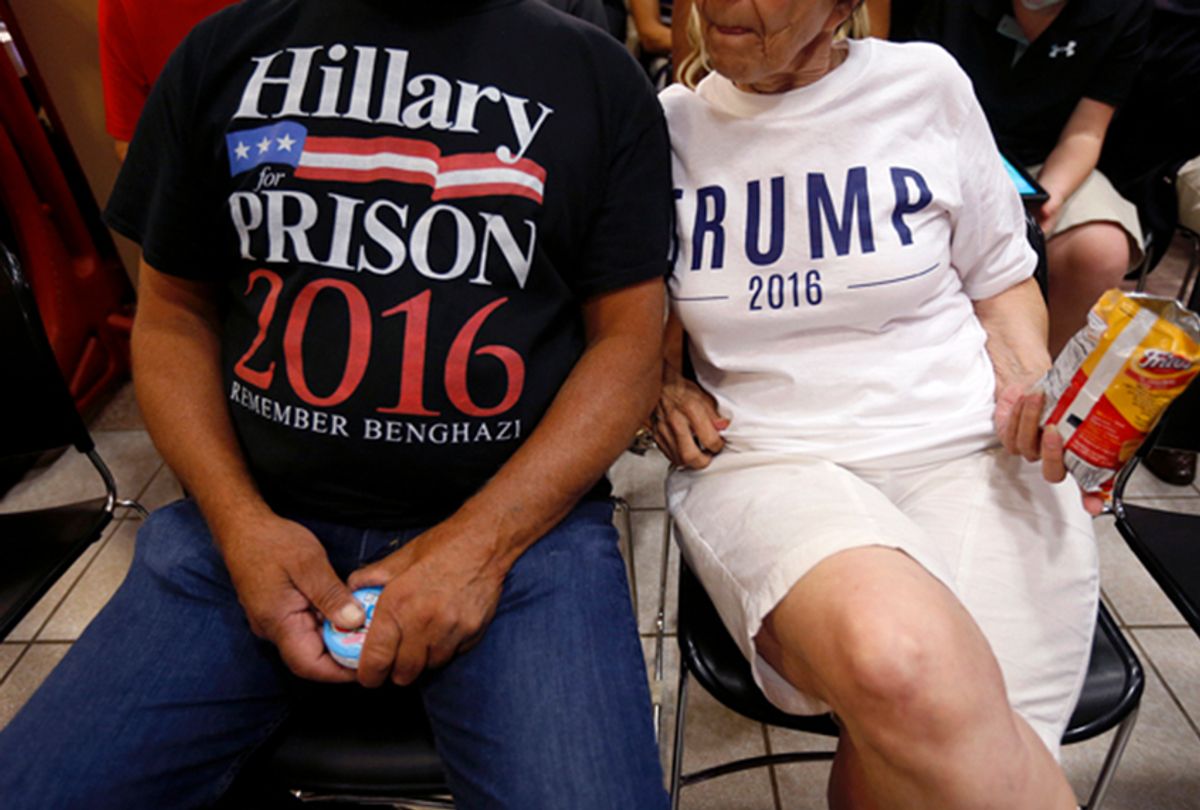 "The Enlightenment taught us to be skeptical and not take things at face value," author Kurt Andersen told Salon's Andrew O'Heir on "Salon Talks." "Well, taken to an extreme in America, and then the United States, that became literally: 'I can believe anything I want, no matter who says different and my belief and opinion and desire to believe x, y or z, is equal to a fact if I feel it to be so."

Andersen is author of the New York Times bestseller "Fantasyland: How America Went Haywire: A 500-Year History," that chronicles five centuries of conspiracy theories and "fake news" to prove that as a country, "fantasy is deeply embedded in our DNA."

"I didn't begin with that premise, but as I did the research and thinking through it and writing through it," Andersen said, "all that we are living in now — that everything becomes entertainment, that I can believe what I want to believe and consider it factual even if there's no empirical basis for that, I can connect any dots I want into whatever preposterous conspiracy theory I want — all of it has been bubbling as part of the defining American character from the very get-go."

The fact that Donald Trump became president as this book released was not Andersen's catalyst for his research, but rather an epitome of it. He started writing the book before Trump entered the political world, but then "he comes along embodying 94 percent of it at the last minute," Andersen said.

"Fantasyland" confirms that Trump's rise is not some bizarre anomaly but a crescendo of the fantastic-obsessed, outside-of-reality-world America has cultivated for itself in the last 500 years.