Soraia's lead singer on how music saved her life 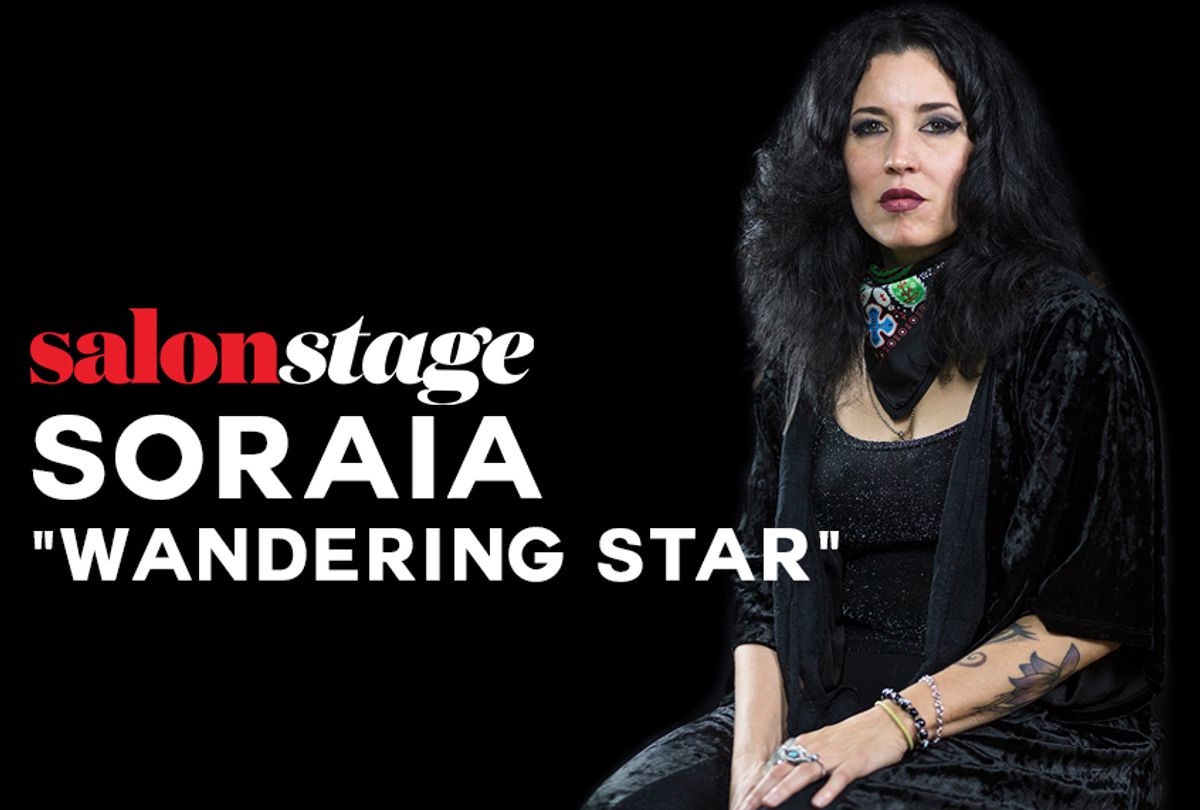 "Music is my lover in every way, it's never let me down," vocalist ZouZou Mansour of the rock band Soraia said on "Salon Stage." "I've struggled a lot with suicidal thoughts and attempted suicide and music saved my life."

Two members of the four-piece Philadelphia rock band performed their song "Wandering Star" from their forthcoming album "Dead Reckoning," out October 13. The band's name, Soraia, derives from Mansour's first name, but also from its meaning, "bright guiding star" in Arabic. Mansour and guitarist and vocalist Mike Reisman talked openly during "Salon Stage" about the healing powers of music. "When I play music, I escape," Reisman said, "I feel like it's a different plane of existence from waking life."

From personal experience, Mansour sees addiction and alcoholism as living in a vacuum. "You can't connect," she said. But with music, it's something the world shares, and as an artist, she facilitates that connection.

"I realized that instead of trying to destroy my own life, I'm now trying to create it every day in a new way," Mansour said. "It's never over, it's never too late, and I got some really good music from letting myself feel things I should have been feeling all along, and just expressing that to other people."