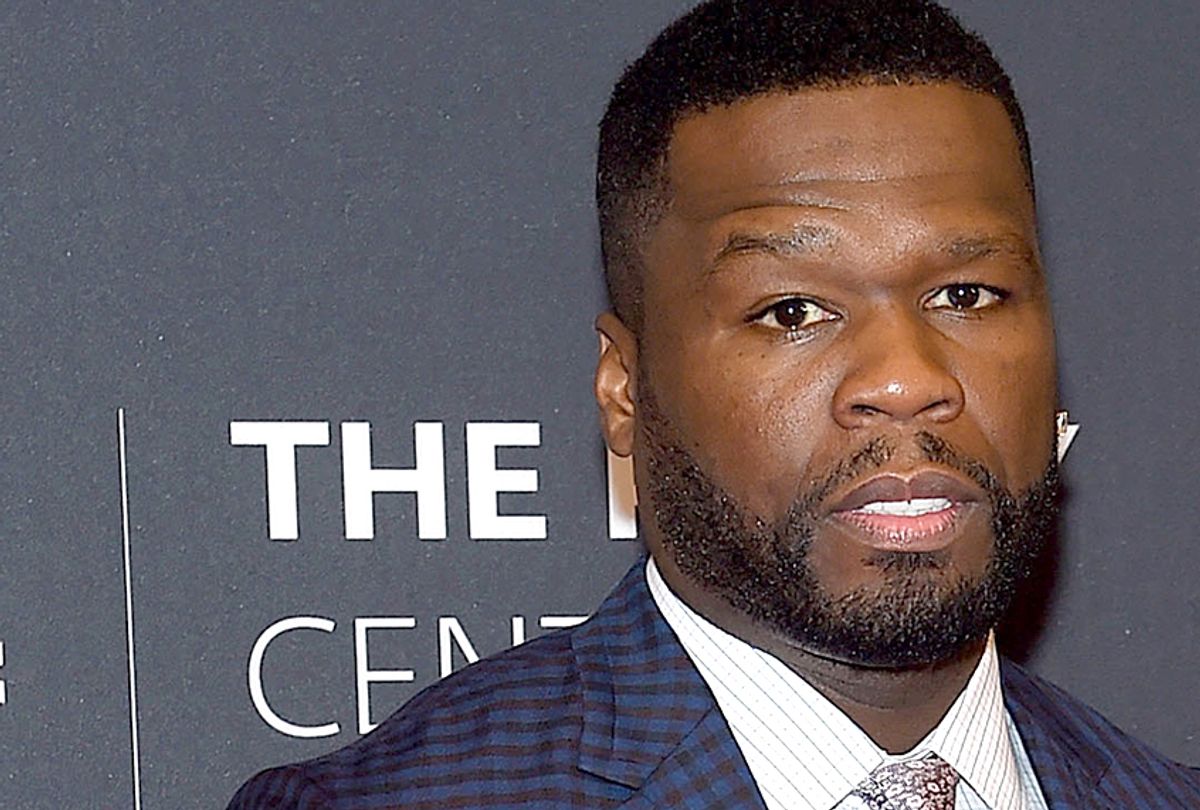 Hip-hop mogul Curtis James Jackson III, better known as 50 Cent, claimed President Donald Trump's team offered him $500,000 to make an appearance during a campaign event in the buildup to the 2016 election.

He told the hip-hop radio station Hot97 that, as someone who's been friendly with Trump in the past, he was allegedly solicited in a bid to help sway the African-American vote in Trump's favor.

"Before they got elected, they was having issues with the African-American vote," 50 Cent said on the morning show Tueday. "They wanted to pay me $500,000 as a part of the campaign, just to make an appearance."

But 50 said he responded to the Trump team: "Nah, that's not good money. Nah, I'm not going to do that, that's not worth it."

While 50 Cent said his relationship with Trump was amicable prior to the 2016 election, Paul Rosenberg asked "You didn't know he was a terrible guy at the time?"

"Yeah, now you can kind of see the complete viewpoint," 50 Cent said. "I don't think anything has divided people as fast as this."

"His presidency is an accident. If you were a president by accident, you might do some of the things Donald Trump is doing, "50 Cent added. "I think he was doing that [running for president] to build his profile for a bigger deal on television and everything else."

But when probed by the radio hosts whether this was definitively who Trump was and not just a ploy for ratings or to capitalize on some bad-guy persona, 50 Cent confirmed, he's had ample time to transform, "I think this is him."