Semisonic lead singer Dan Wilson has written hits with Adele, T-Swift and Weezer, and has a new album, "Recovered" 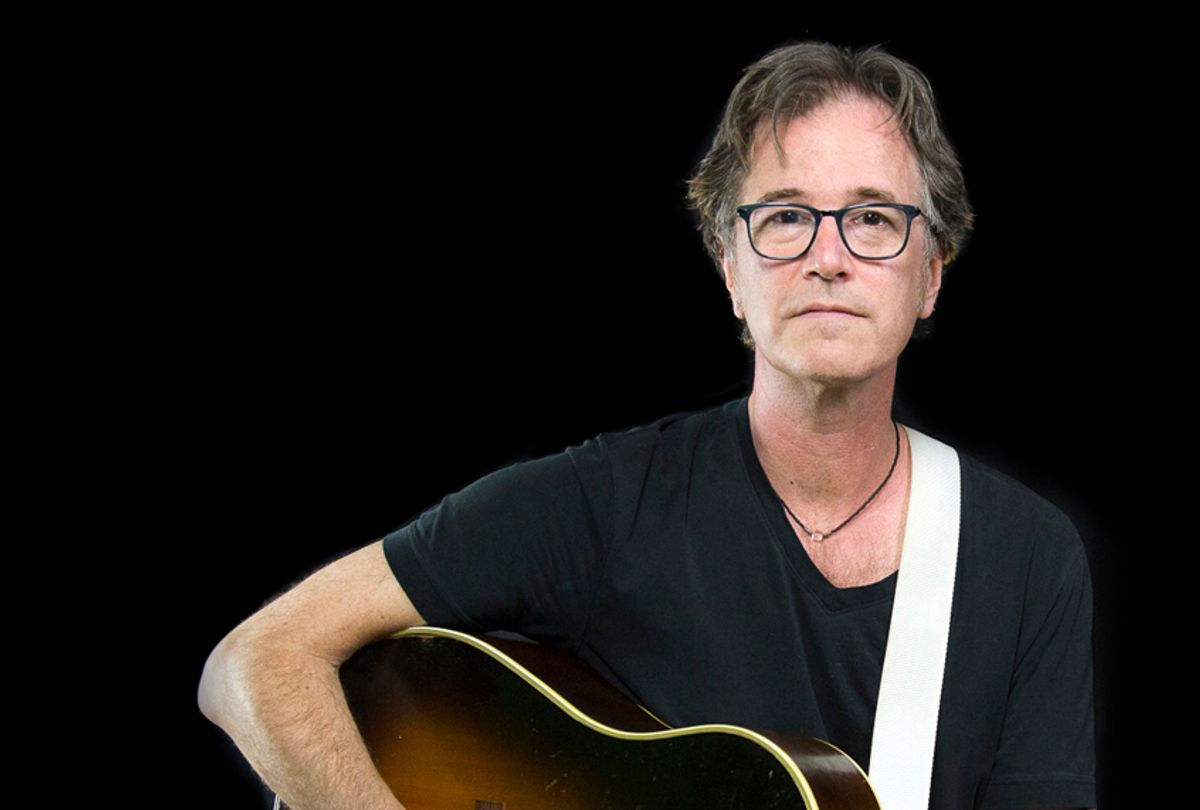 Wilson has authored songs with some of the music industry's giants: Adele, Nas, Taylor Swift, John Legend, Weezer, Dixie Chicks. There are many others. But on Wilson's new album "Recovered," he reimagines songs from various points in his career — songs he wrote for himself while in the rock band Semisonic and songs he penned for others. On "Salon Stage," he performed the album's final track: "Closing Time."

"I love the lyrics of 'Closing Time,'" Wilson said, "and I like that line 'every new beginning comes from some other beginning's end,' and I don't know where that came from. In fact, none of the things that I really like in my songs — I usually can't place where they come from. Some of the lines that I like best about my songs are the lines that my collaborators wrote."

As an artist and songwriter, Wilson deeply values collaboration, at least when it's mutual. "If I'm going to collaborate with someone to write a song, I want them to already have written a great song without me," he said. "Not to feel like oh, they need me to make a great song, more like we can come together as two people that have already done good work and make something really great, because we can put those talents together."