A New Jersey swim team embraces autism in the pool

POV documentary "Swim Team" highlights the Jersey Hammerheads, a team for teens on the autism spectrum 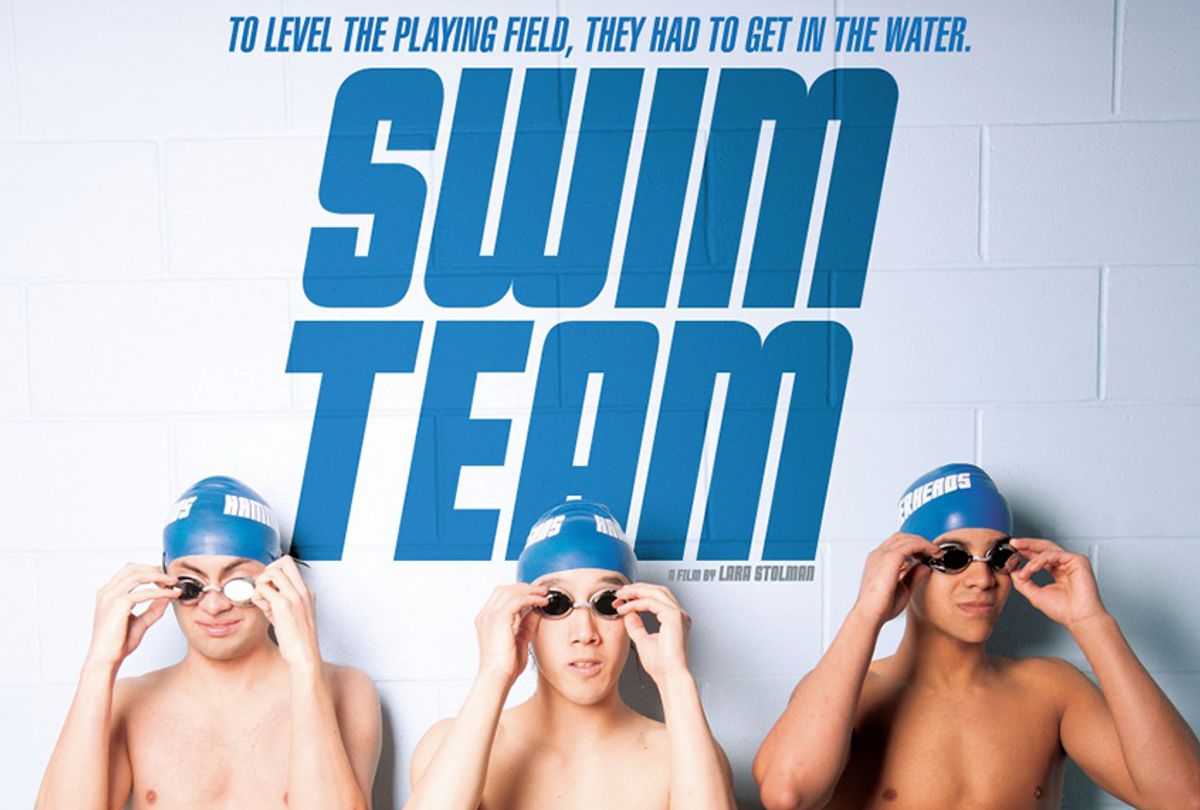 Despite the fact that New Jersey reports the highest rate of autism in the country, with one in every 26 boys falling somewhere on the spectrum, public resources for these individuals remain woefully inadequate.

When New Jersey residents Michael and Maria McQuay were told that their autistic son would never be self-sufficient, the couple knew that over the course of their son’s life he would likely be relying upon a variety of public services. To the family’s dismay, however, they found that the resources available to them were distinctly limited.

In the eye-opening documentary "Swim Team," from filmmaker Lara Stolman, we see the McQuays taking matters into their own hands by forming a Special Olympics swim team, the Jersey Hammerheads, exclusively for kids who have been diagnosed with autism and other developmental disabilities.

The film follows three of the older members of the team — Michael “Mikey” McQuay Jr., Robert Justino and Kelvin Truong — and their parents as they try to navigate the complexities of entering adulthood with a developmental disability. The McQuays, for example, are dismayed to find out that by accepting their son’s high school diploma, they have unknowingly exempted him from any further help from the school district.

Despite the inadequacies of the public system, the film champions the tenacity of parents who are determined to provide the best for their children, and the capacity that these young men possess to excel if given the opportunity. Against the dramatic backdrop of competitive sports, "Swim Team" explores not only the challenges these individuals face, but also their exceptional ability to overcome them.

You can watch the full film, "Swim Team," on POV Monday, Oct. 2, at 10 p.m. (check local listings) on your local PBS station, or online at pov.org/video.