A big "thank you, America!" from the super rich

The real meaning of tax reform — more for them, less for the rest of us 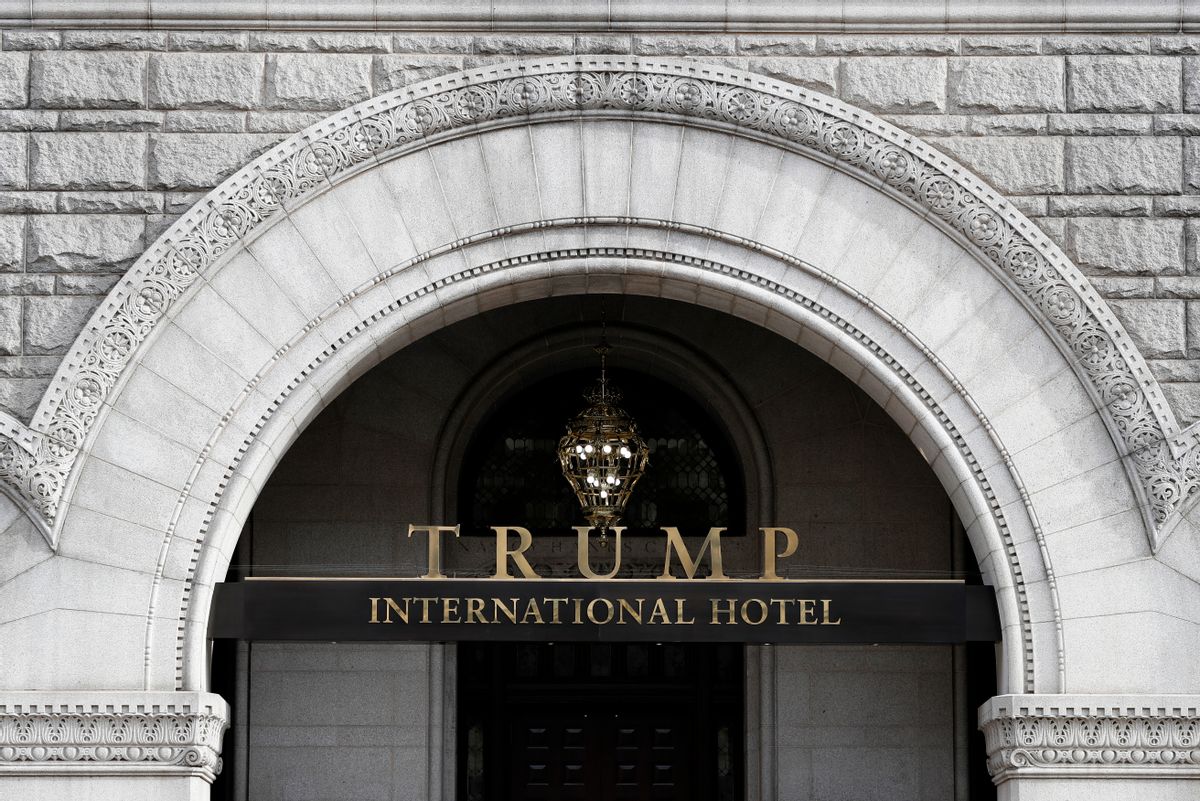 Congress is about to take up Donald Trump’s desire for people like himself to get income-tax-rate cuts. So, what’s the long-term trend in tax-rate cuts? And how has the vast majority fared compared with the richest?

Is there a case to be made that the highest income people in America need a tax-rate cut? What do the numbers tell us about the claim that at current tax rates the rich cannot afford to invest in ways that will create more jobs?

Thanks to a quirk in the official data, we can compare the very highest income Americans in 1961 and 2013 with the vast majority, the 90%. For two decades, the IRS has done an annual report on the 400 highest income taxpayers. The latest data on them is from 2013. Turns out in 1961 there were 398 taxpayers who made more than $1 million, allowing a statistical comparison to 2013.

Take a seat. The numbers may knock the breath out of you when you read what 52 years have done to the incomes and tax burdens of the vast majority and those at the apex of the economy.

Both groups saw their incomes rise in real terms, meaning after adjusting the IRS data for inflation.

That’s 30 cents more on each 1960 dollar for most folks, compared to $17.50 more for the those at the top. The ratio of increased income is one buck for the vast majority to more than $58 for those at the top.

But this is about tax burdens, so what happens when we measure after-tax income?

The vast majority got an income tax cut. Out of each dollar earned in 1961, they paid 9.6 cents in federal income taxes. In 2013 that was down by two pennies to 7.6 cents on the dollar.

Each taxpayer in the vast majority saved on average $633 in 2013 because of their lower tax rate. Each of the top 400 taxpayers saved an average of $51.6 million.

Now, because both groups made more money while they were taxed at lower rates, their take-home incomes rose. The vast majority enjoyed $6,812 more after-tax income in 2013 than in 1961. The top 400 each enjoyed $195.4 million more.

Now here comes the first ratio that may take your breath away. For each dollar of increased after-tax income enjoyed by the vast majority in 2013, the top 400 enjoyed $28,684 more.

If the top taxpayers were currently paying at 1961 rates, their income tax bills would rise by 85 %. On average after paying taxes at 1961 rates they would each still have $152 million to spend. That’s $3 million per week in after-tax cash.

For the top 400, the extra tax is so relatively small that it makes no real difference.

The after-tax income of the vast majority declined. That’s because Uncle Sam took a bigger bite because the Social Security tax rate more than doubled to 6.2 %. That increase wiped out the income tax reduction of two pennies on the dollar earned and then raised the total tax burden by more than a penny on the dollar.

The net result was that the vast majority saw their after-tax income rise by just 25 cents for each dollar of 1961 income. Notice that is less than the 30-cent increase in pre-tax income.

Now take another deep breath. The ratio works out to $35,620 more take home pay at the top for each extra dollar taken home by the vast majority.

That’s a number to remember–more than $35,000 to $1 of after-tax income for those at the top versus the 90% because the super-rich got more money and they were taxed at much lower rates while the vast majority got a modest increase and were taxed at a higher rate.

Just how much more the rich will save with the Trump tax plan is unknown because the Trump administration has yet to release its tax-rate cut plan.

When we do see the Trump tax plan, pay close attention to who benefits and by how much. We’ll keep you posted. Meanwhile, just remember when thinking about tax rate cuts that ratio–35,000 to 1.