Senator: "My colleagues in Congress are afraid of the gun industry" 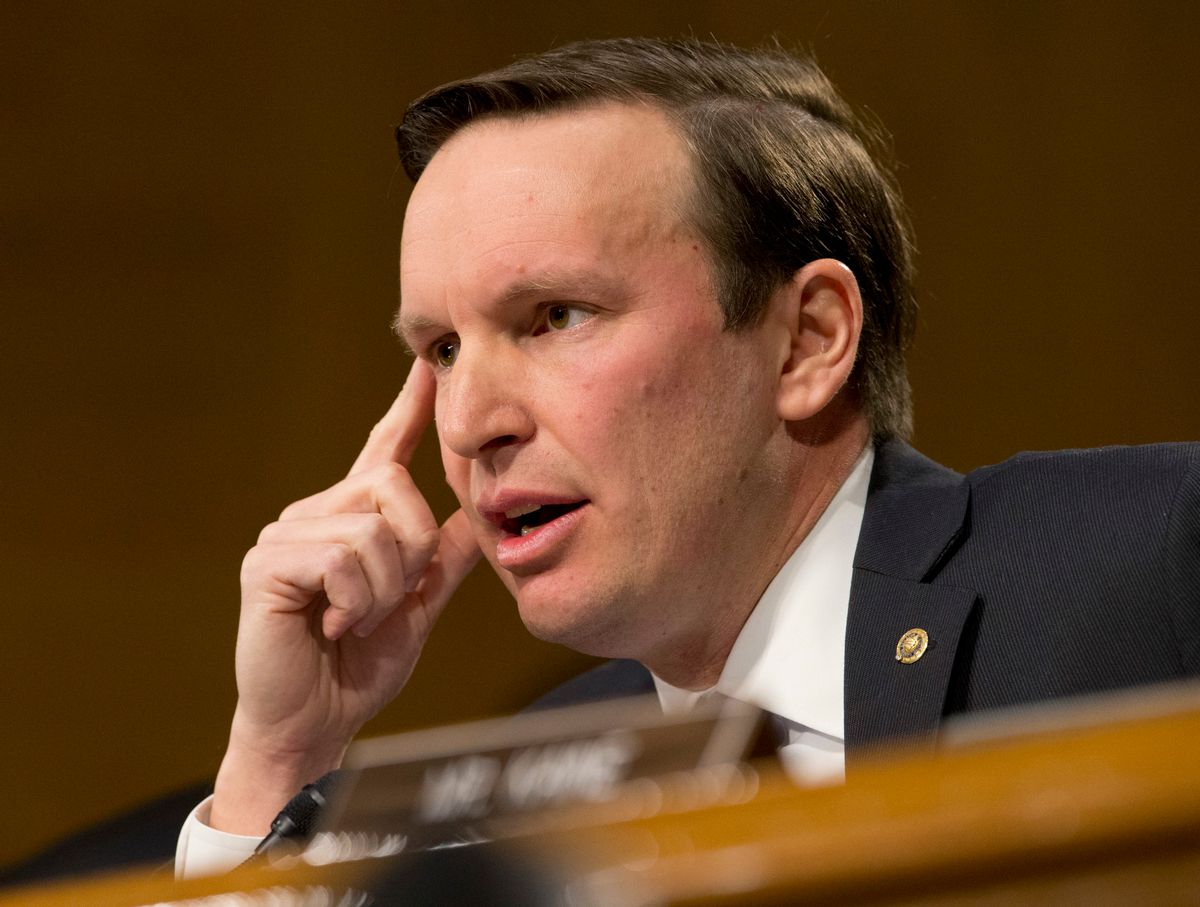 Few politicians in America speak out against gun violence as strongly as Connecticut Sen. Chris Murphy, who adopted a mission five years ago following the tragedy at Sandy Hook Elementary.

Murphy issued a statement on Monday addressing the shooting in Las Vegas. Never afraid to call out his colleagues for failing to pass sensible gun control measures, Murphy said it was "positively infuriating" that Congress was afraid to do anything about the senseless violence.

“This must stop," the senator said in the statement. "It is positively infuriating that my colleagues in Congress are so afraid of the gun industry that they pretend there aren't public policy responses to this epidemic. There are, and the thoughts and prayers of politicians are cruelly hollow if they are paired with continued legislative indifference. It's time for Congress to get off its ass and do something."

Earlier in the statement, Murphy noted that the U.S. was the only industrial country in the world that deals with mass shootings on a regular basis.

"My heart goes out to the victims, their families, the first responders, and the entire Las Vegas community," he said. "Nowhere but America do horrific large-scale mass shootings happen with this degree of regularity. Last night's massacre may go down as the deadliest in our nation's history, but already this year there have been more mass shootings than days in the year."

Murphy admitted after Sandy Hook that gun control became a driving issue for his time in office.

“This was something different, right, in part because my son just graduated from first grade,” he added. “I'm the same age as all of these parents. I walked out of that tragedy feeling like I had just been handed my mission in public service," he said during a 2016 interview on Politico's “Off Message” podcast.