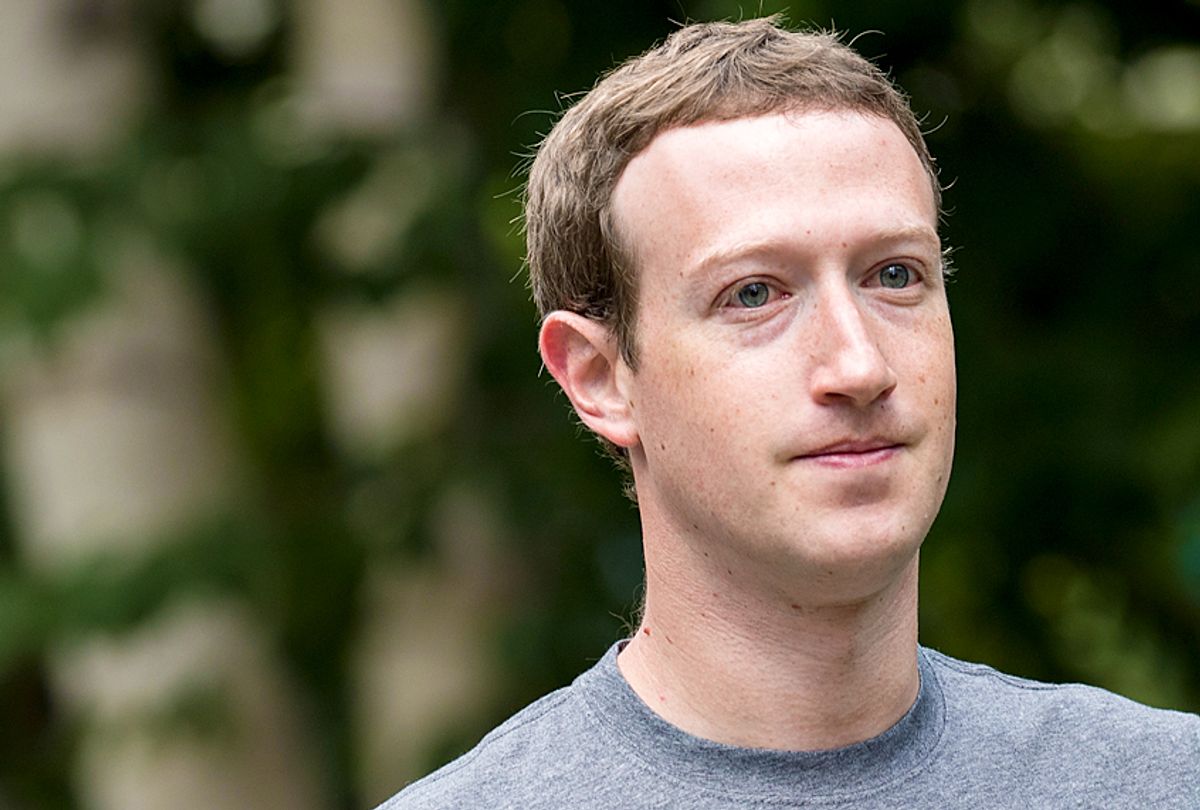 The statement is Zuckerberg's latest admission that he and his giant social network have made mistakes in their propagation of misleading and hateful content. Social media sites, particularly Facebook, were criticized for serving as platforms for fake news following the 2016 United States presidential election. Initially, Zuckerberg pushed back sharply against the idea that Facebook's dissemination of fake news helped sway the election results, and he said in November of last year that it was "crazy" to think that false political stories might have had an effect on the election.

“Personally I think the idea that fake news on Facebook, which is a very small amount of content, influenced the election in any way — I think that is a pretty crazy idea,” Zuckerberg said at the time. “Voters make decisions based on their lived experience.”

While the Facebook chief did not list ways in which his social network was used to "divide people," there have been many documented cases of this. Recently, the company came under scrutiny when ProPublica journalists noticed that its advertising algorithms gave advertisers the ability to micro-target users who were interested in hate groups — specifically, users who had expressed interest in anti-Semitism.

The social media behemoth was also used extensively to plan and coordinate the infamous "Unite the Right" march in Charlottesville, Virginia, where a counter-demonstrator was killed by a rally-goer. Facebook allowed the self-described "alt-right" organizers to recruit people to attend until just the day before the event.

Under questioning from congressional investigators and special counsel Robert Mueller, Facebook has also recently admitted that it allowed fake accounts that it believed were linked to Russian government actors to purchase advertising for inflammatory and divisive messages. After initially refusing to disclose the ads, Facebook reversed course and agreed to provide them to the federal government.

The company also has come under fire for allowing numerous clickbait fan pages, run by Eastern Europeans catering to gullible Republican voters, wide latitude to post and promote themselves within Facebook.