David Simon, creator of "The Wire," is tired of America's gun culture 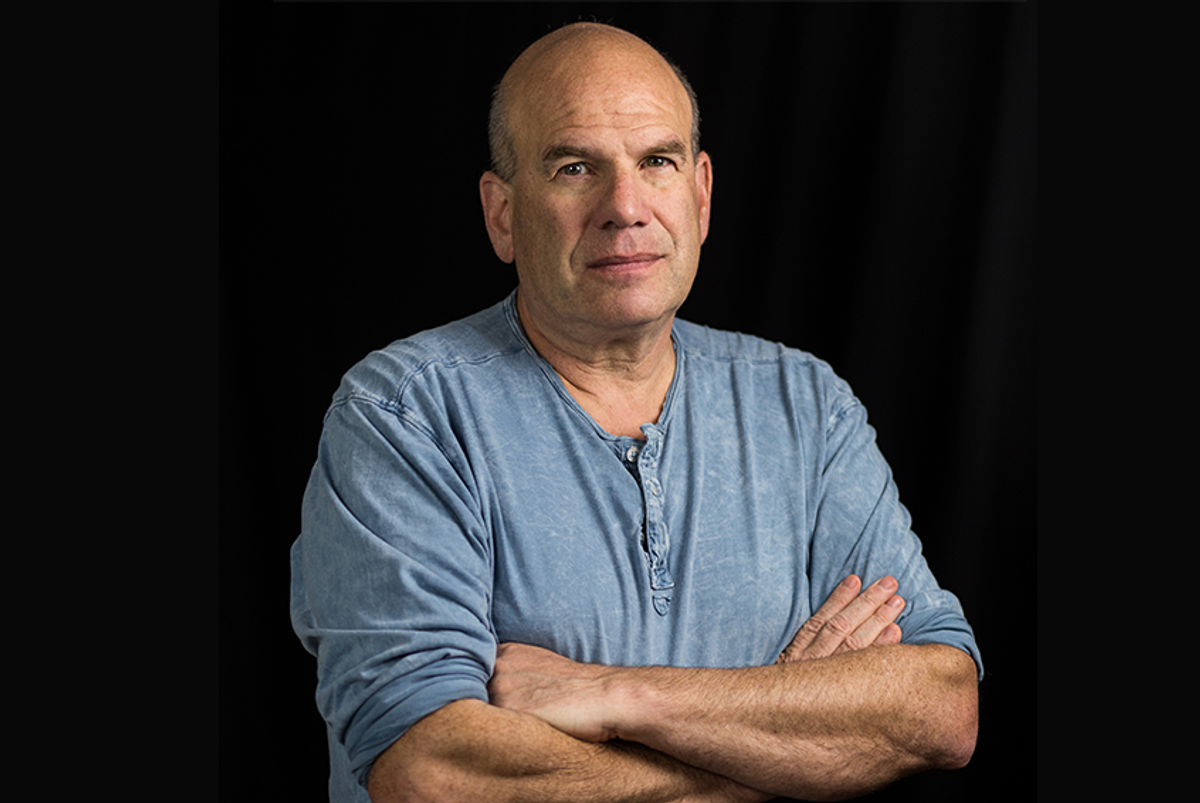 Yesterday was a sad day in America. Most of us woke up to the devastating news of the mass shooting in Las Vegas, Nevada, where at least 58 people died and over 500 were injured. Our government has failed to contribute anything meaningful to gun control or reform; rather, they gave us speeches on prayer and advice on staying strong.

I was amazed how quickly cries of "let’s not politicize this" arose. When it comes to gun culture in this country, it's like our house is on fire and we're being told, don’t call 911 now, wait a day or two, be respectful . . . Well, I don’t have any time for that anymore. I think it’s an incredibly dishonest framework. Now is exactly the time to look at our gun culture and our gun laws.

In times like these, when politicians fail us, we must rely on our great thinkers, artists and leaders to come up with answers. One such mind is David Simon, MacArthur Genius Grant winner and creator of "The Wire," "The Corner" and "The Deuce." Simon came by the Salon office today to offer some valuable insight on the current tragedy in Las Vegas.

I asked Simon if he thinks Congress is going to act after the violence in Las Vegas. "Nope," Simon said. "I think Congress is the broken part of the American government. It’s the part that can be [easily] purchased; the price of a representative is fairly cheap by the standards of mass capital."

Catch more of our conversation on Salon about the Trump administration, the wiretapping allegations and his HBO show "The Deuce."