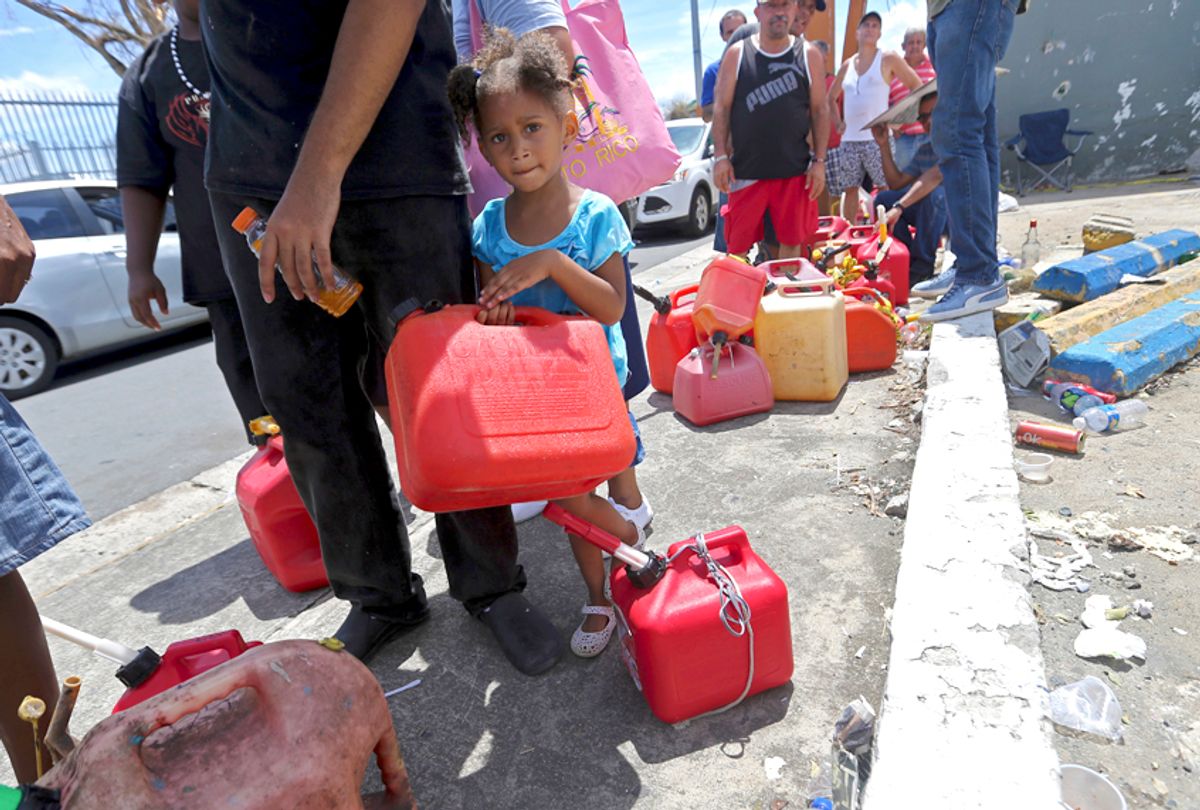 According to Axois, Department of Homeland Security adviser Tom Bossert wrote in an email to White House staff that he hoped “to turn the corner on our public communications.”

The memo, written after Bossert returned from the hurricane-ravaged island, suggests there’s a rapid recovery. That contrasts with the on-the-ground reality: Puerto Ricans are struggling to find food, water, fuel, and medicine. Some hard-to-reach areas had not yet received aid as of Monday.

“The storm caused these problems, not our response to it,” Bossert offers as a potential response to critics of the relief effort — which some have compared to that of Hurricane Katrina. Over the weekend, he advised staffers to stick to “the general theme of supporting the governor and standing with the people of Puerto Rico.”

President Trump paid no mind. On Saturday, he criticized San Juan’s mayor and said that Puerto Ricans “want everything to be done for them.”

This week, according to Bossert’s note, there will be a pivot to a “theme of stabilizing” on Monday and Tuesday. “Then we start a theme of recovery planning for the bright future that lies ahead for Puerto Rico,” he wrote.

That’s certainly an optimistic way of putting it.